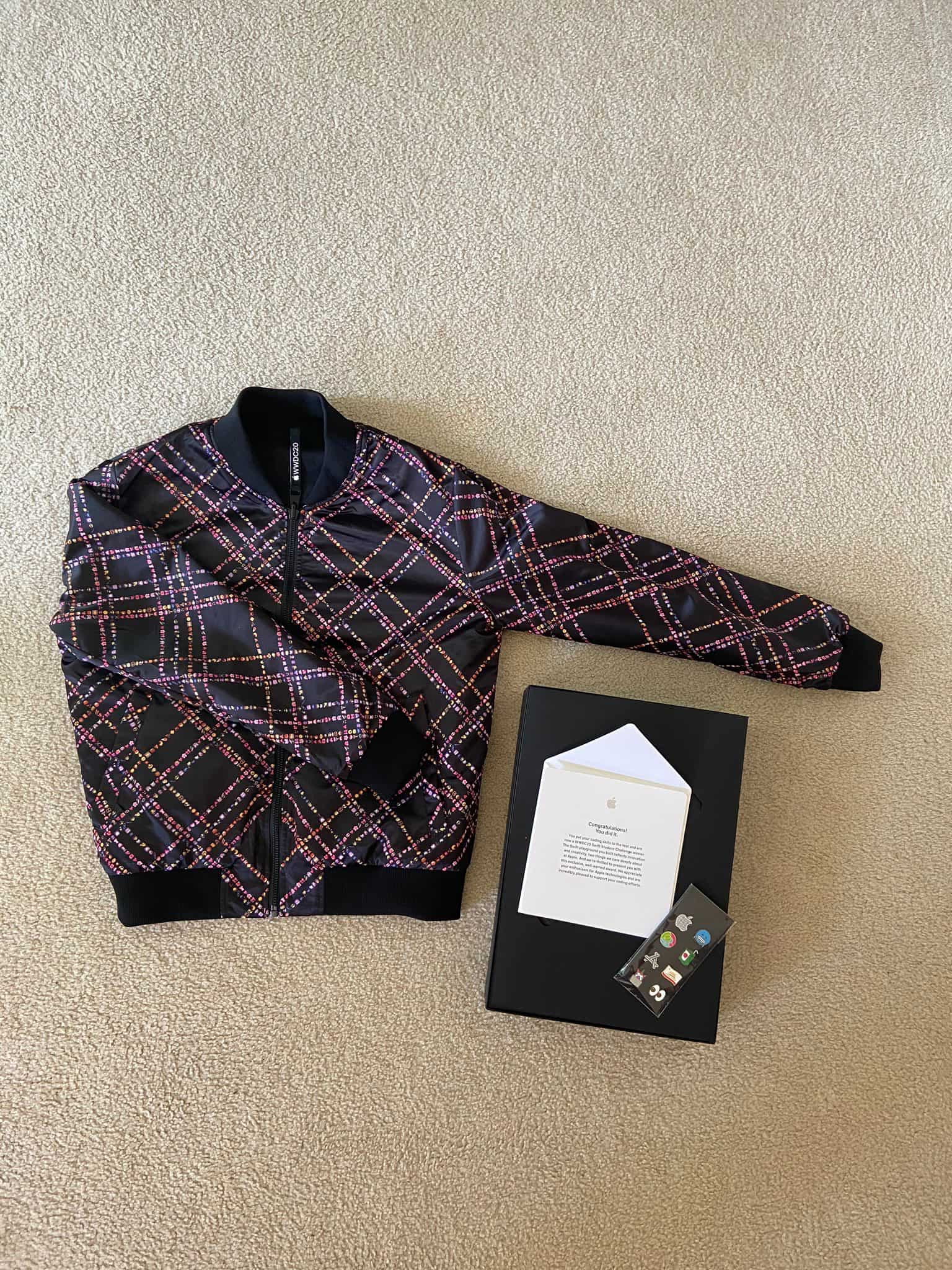 Back in May, when it was busy announcing this year’s all-online Worldwide Developers Conference, Apple also announced a new Swift Student Challenge for student developers.

And it was just yesterday when Apple revealed the 350 winners from the challenge. The company also highlighted a few of the developers in the process, and confirmed that they would be getting some nice swag for winning the challenge. And now we know what those prizes look like.

Look what arrived at my house this morning! Thanks @apple! Emoji Plaid! This is awesome!#WWDC20 #SwiftStudentChallenge pic.twitter.com/KcSHFDpLvK

Brayden Gogis shared the image on Twitter today through the Chain Reaction Games account (via 9to5Mac). The big ticket item is a jacket that features a “WWDC20” zipper pull, and it features an “emoji plaid” design. But that’s not all, because Apple also included a set of pins that’s based on the sticker pack Apple included with the recently updated Apple Developer app.

The pins include the unicorn looking over a Mac notebook, the App Store logo, an Apple logo, a pin for the California flag, an apple juice box, and more. Check out a closeup of the pins just below. 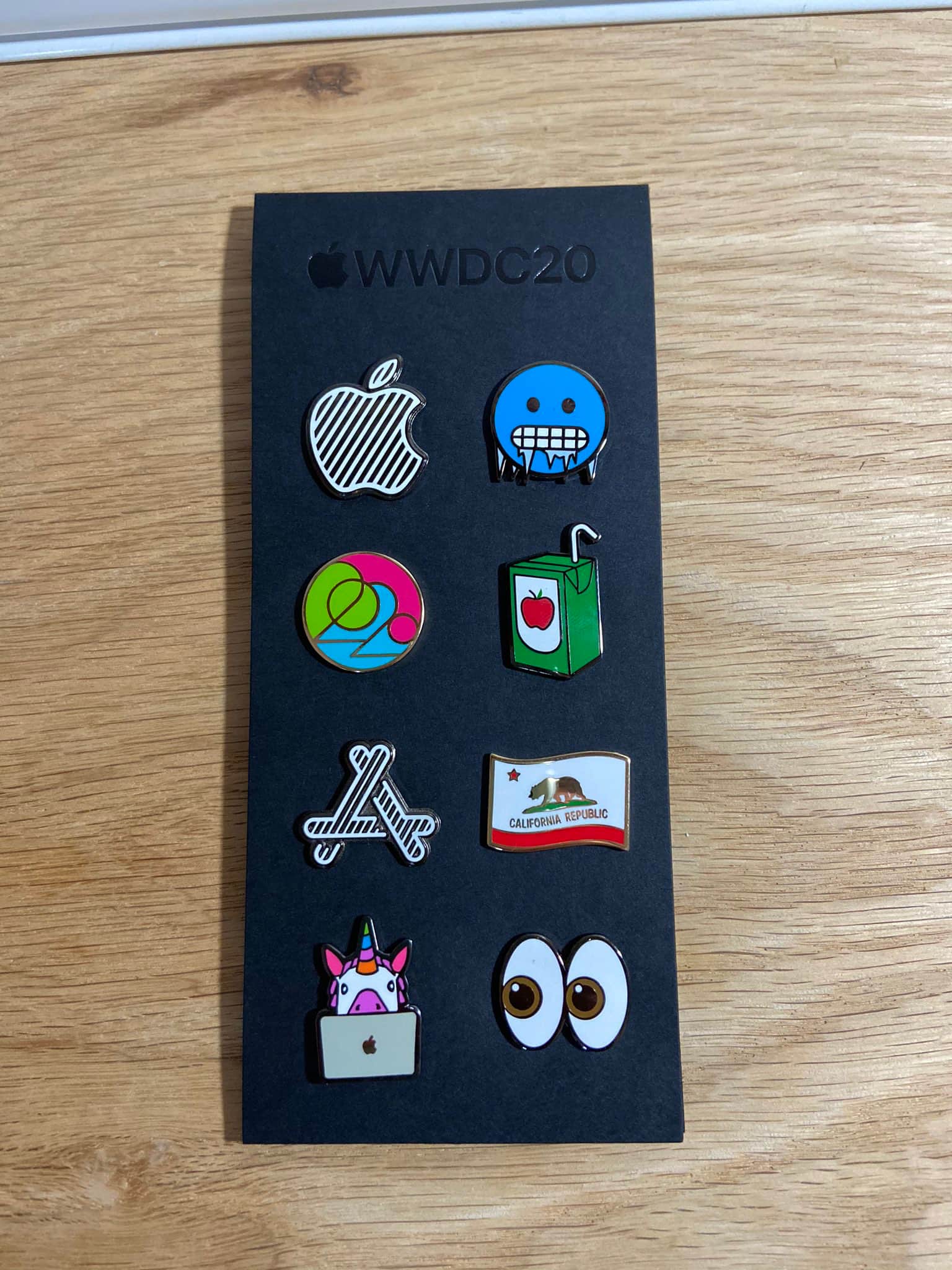 These are some pretty cool prizes, with plenty of Apple flair thrown in for good measure.