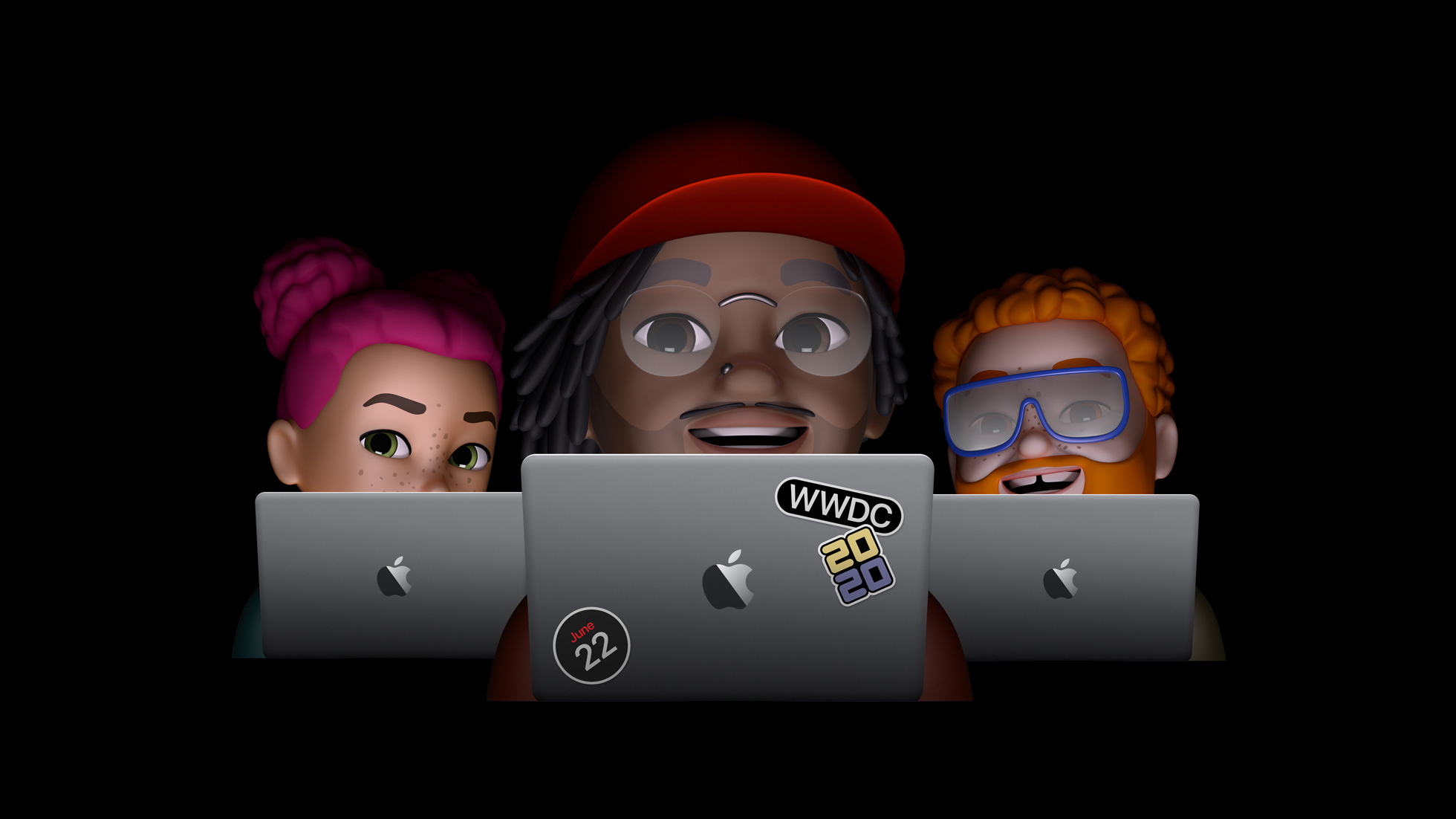 Earlier this year, Apple confirmed that it would be making a significant change to its annual Worldwide Developers Conference, going an all-digital route due to the ongoing coronavirus pandemic.

At the time, however, Apple only said that this year’s WWDC would take place on time, sometime in June, but didn’t go into any greater detail on the start date. That is changing today, though, as the company has just announced that the virtual WWDC will kick off on Monday, June 22. The new style for the annual conference will be available through Apple’s Developer app and the developer website.

WWDC20 will be our biggest yet, bringing together our global developer community of more than 23 million in an unprecedented way for a week in June to learn about the future of Apple platforms,” said Phil Schiller, Apple’s senior vice president of Worldwide Marketing. “We can’t wait to meet online in June with the global developer community and share with them all of the new tools we’ve been working on to help them create even more incredible apps and services. We look forward to sharing more details about WWDC20 with everyone as we get closer to this exciting event.

Students are an integral part of the Apple developer community, and last year WWDC saw attendance from more than 350 student developers spanning 37 different countries,” said Craig Federighi, Apple’s senior vice president of Software Engineering. “As we look forward to WWDC20, although our gathering will be virtual this year, we want to recognize and celebrate the creative contributions of our young developers from around the world. We can’t wait to see this next generation of innovative thinkers turn their ideas into a reality through the Swift Student Challenge.

The Swift Student Challenge will take advantage of the Swift Playgrounds app, which is available for the iPad and Mac. It’s designed to make learning Apple’s Swift programming language fun and interactive. For students who are interested in showing off their coding prowess with Swift, they have until 11:59 PM PDT on May 17 to create an interactive scene that can be experienced within three minutes. The scene can be submitted through the Swift Student Challenge and winners will receive not only an exclusive WWDC20 pin set, but also an exclusive jacket.

Every year I am blown away by the talent of our student developers and I can’t wait to see what you dream up for the Swift Student Challenge. #WWDC20 https://t.co/Rt5V64VIOf

If you’re interested or know someone who would be, more details and the ability to sign up can be found at the dedicated website for the Swift Student Challenge.

This is later in the month of June than what’s typical for Apple. The company usually hosts its annual WWDC at the beginning of June. For instance, last year’s event started on June 3. So not only is Apple going all-digital on this one, but it’s also hosting the event later than it normally would. A lot of changes this year, but that certainly makes sense with everything going on regarding the global health crisis.