We continue to move right along towards a full, public release of iOS 13.5. And to get there, Apple has seeded the Golden Master of iOS 13.5 to developers ahead of that full release. 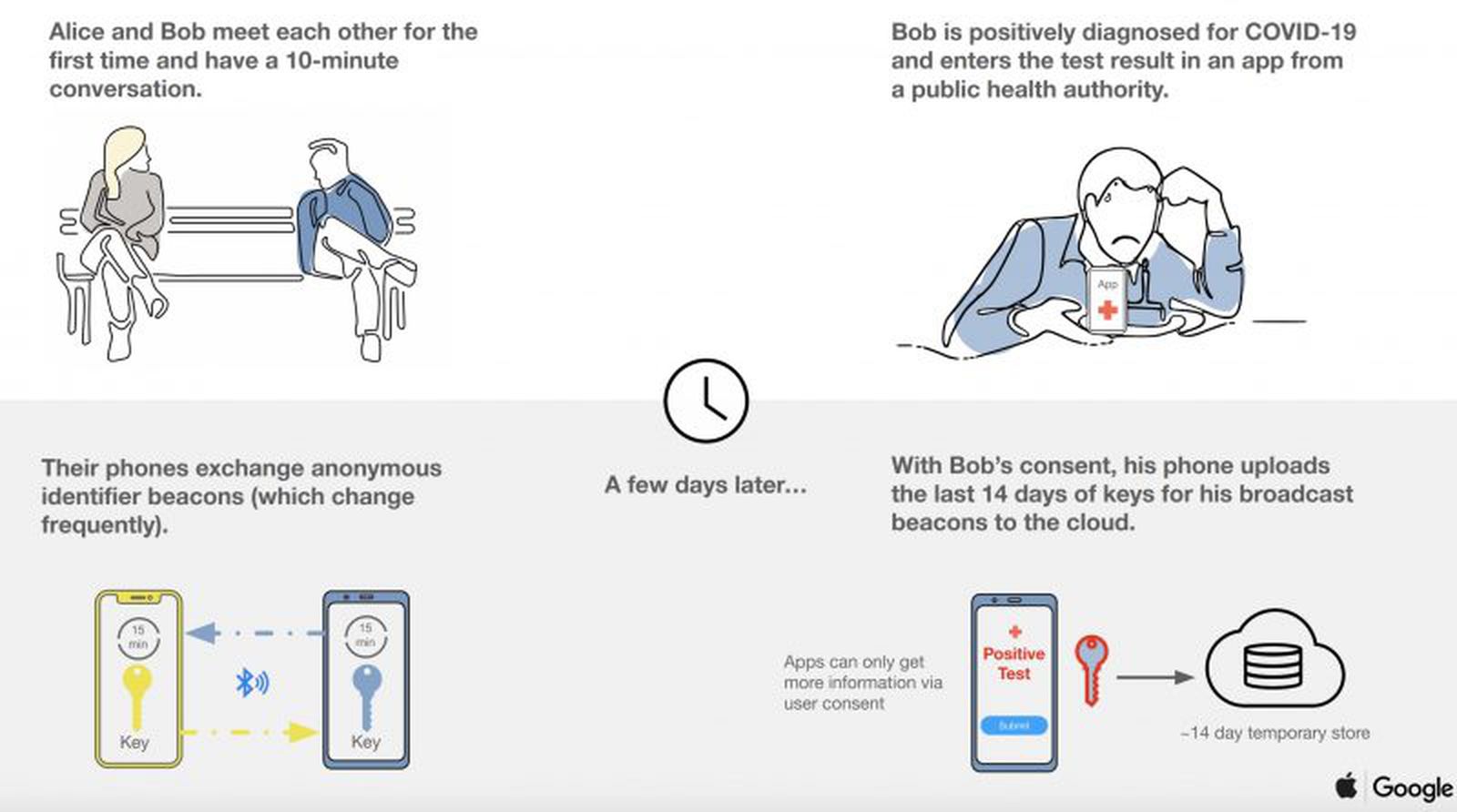 In addition to that, we also know that iOS 13.5 will be making a couple more important changes. First, we know that the new software will make it possible to disable “Automatic Prominence” in Group FaceTime calls, which means the person talking won’t suddenly be in the largest box in the video conference call. We also know that Face ID is getting a bit smarter, or at the very least faster. With iOS 13.5 it will be easier to skip Face ID and quickly enter your passcode while you are wearing a mask.

The most recent beta seed also altered the opt-in interface for the COVID-19 exposure notification system, making the process clearer for iOS users. A previous beta also made it possible to automatically share Medical ID information while making an emergency call.

Finally, iOS and iPadOS 13.5 also features a patch for a couple of different vulnerabilities that were discovered related to the Mail app.

If you’ve been awaiting the arrival of iOS and iPadOS 13.5, you don’t have much longer to wait.