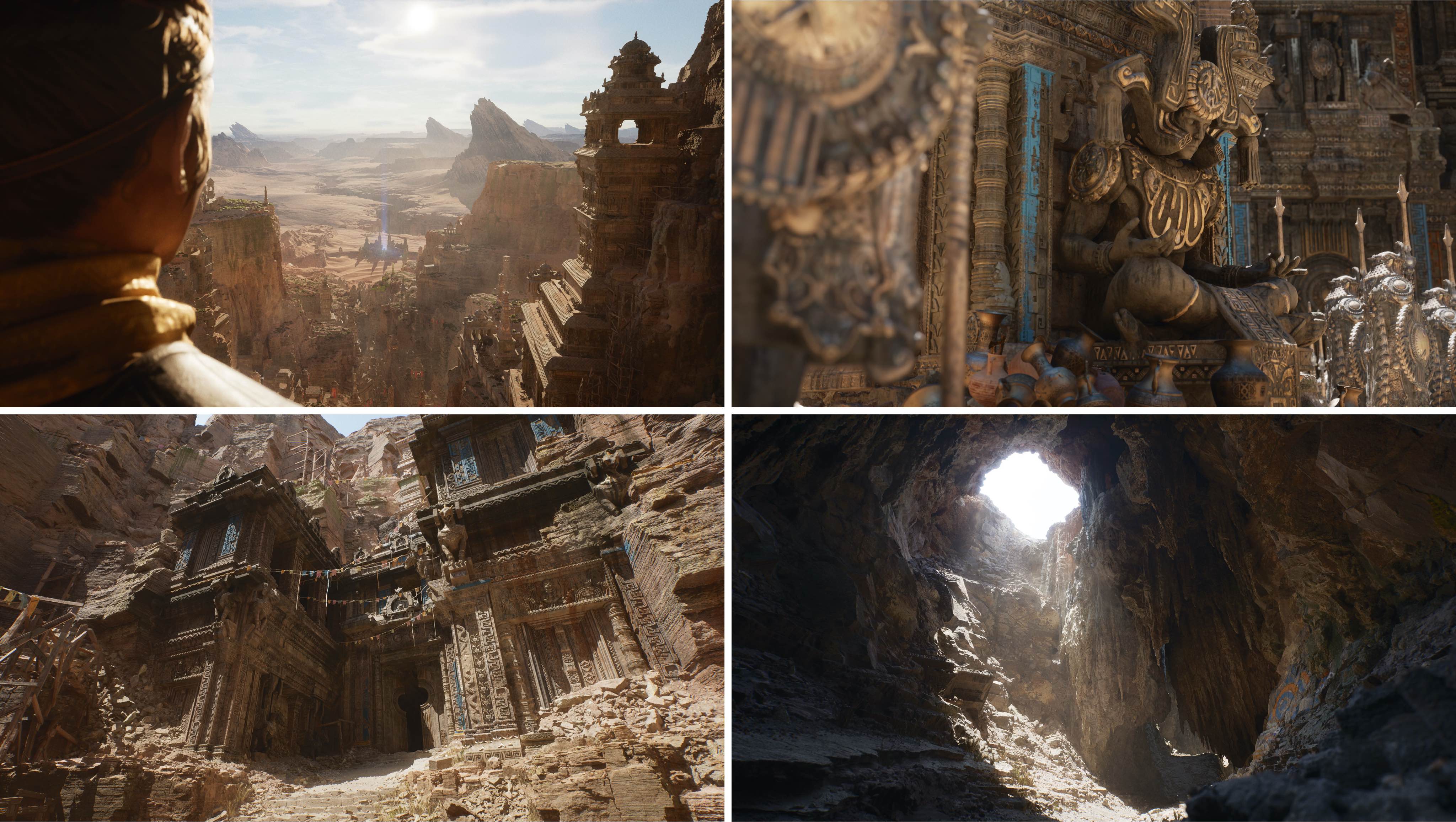 Sony’s next PlayStation console is coming in the fourth quarter of 2020. As impressive as the beastly hardware specifications released in October 2019 are, they don’t paint the full picture of what avid gamers can expect in their next-generation consoles, but this remarkable real-time demo of Epic Games’ Unreal Engine 5 running live on a PlayStation 5 console surely does.

Lumen in the Land of Nanite

“Unreal Engine 5 empowers artists to achieve unprecedented levels of detail and interactivity, and brings these capabilities within practical reach of teams of all sizes through highly productive tools and content libraries,” Epic notes.

But I should stop talking right now — be sure to watch the video below, titled “Lumen in the Land of Nanite”, featuring technical director of graphics Brian Karis and special projects art director Jerome Platteaux. Filmed in March 2020, this is a real-time demonstration running live on PlayStation 5 showcasing two new core technologies that will debut in Unreal Engine 5.

Again, nothing is pre-rendered — all the incredible stuff you’re seeing is running live.

For those interested in the technical side of things, Unreal Engine 5 will bring two major improvements over the previous versions: Nanite virtualized micropolygon geometry, which frees artists to create as much geometric detail as the eye can see, and Lumen, billed as a fully dynamic global illumination solution that immediately reacts to scene and light changes. 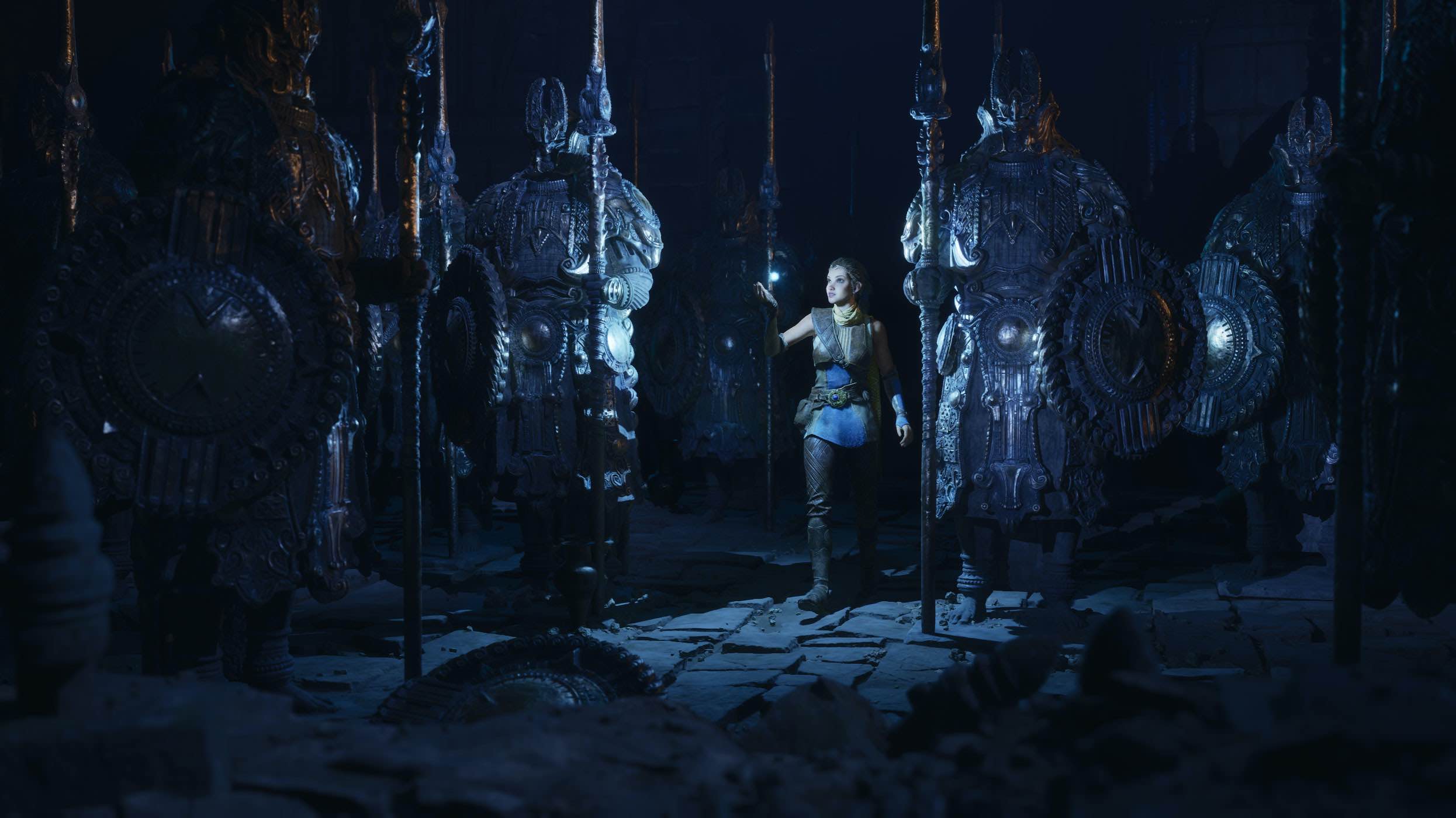 All you need to know is that you can expect some pretty remarkable-looking games on the next-generation systems from Sony, as well as Microsoft and others.

I’ve always been a gaming fan so you can imagine this demo makes my heart sing.

As someone who started his career as an editor of a gaming monthly and knows a thing or two about programming, I think I can safely say the next PlayStation will blow people’s minds. To say that these graphics are incredible and jaw-dropping would be an understatement. 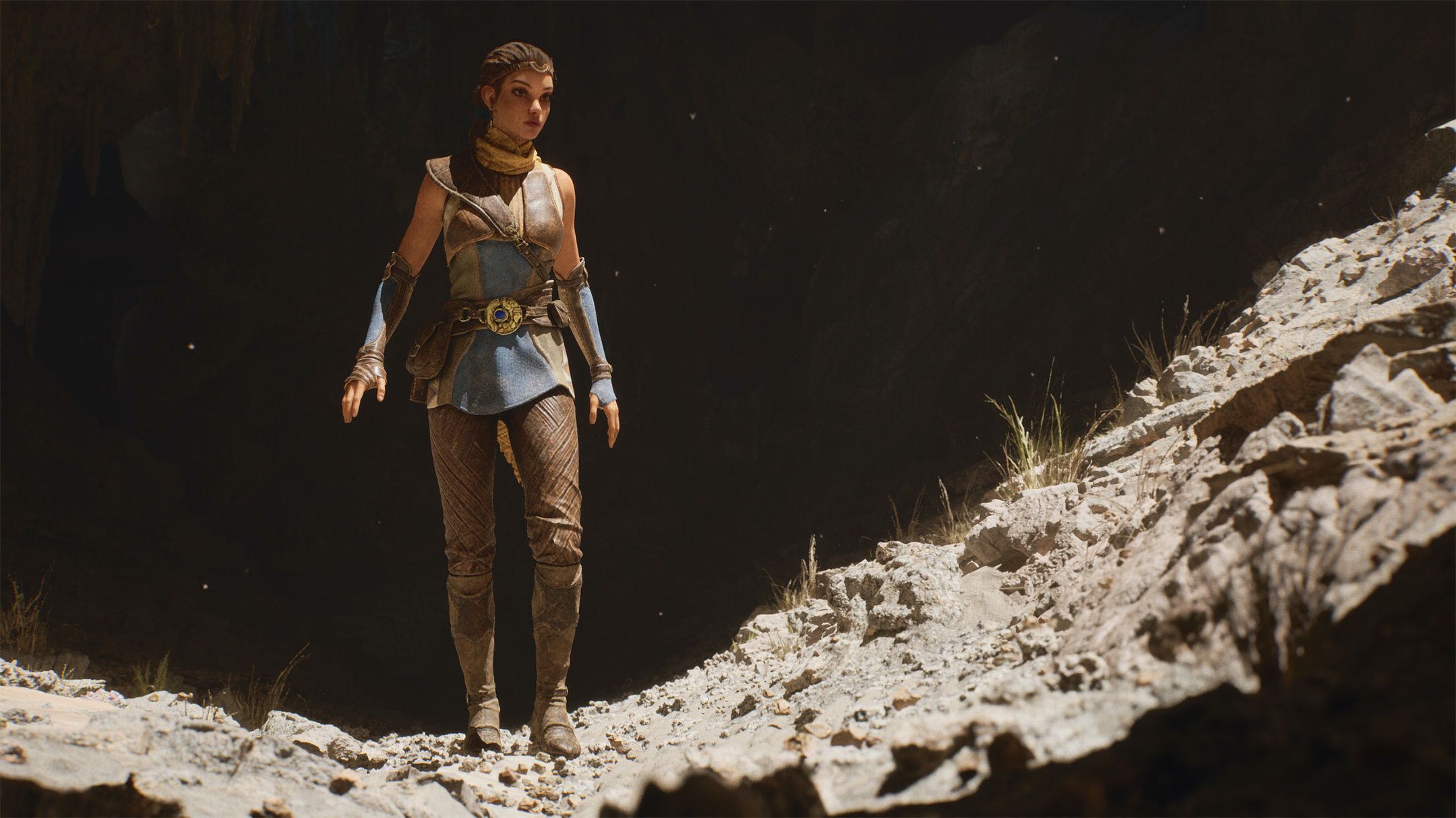 I know next-generation consoles will have a short lead before the PC industry catches up, but that’s beyond the point — this is the kind of graphical power that everyone will be able to enjoy and appreciate without having to spend a fortune on building a powerful PC gaming rig.

I used to sit on the fence not too long ago, trying to decide whether I should ride the next wave of gaming consoles or not. This demo has sealed the deal for me.

Are you taken aback by the capabilities of Unreal Engine 5 on Sony’s upcoming PlayStation 5 hardware? Speaking of which, are you on team Sony or team Microsoft?