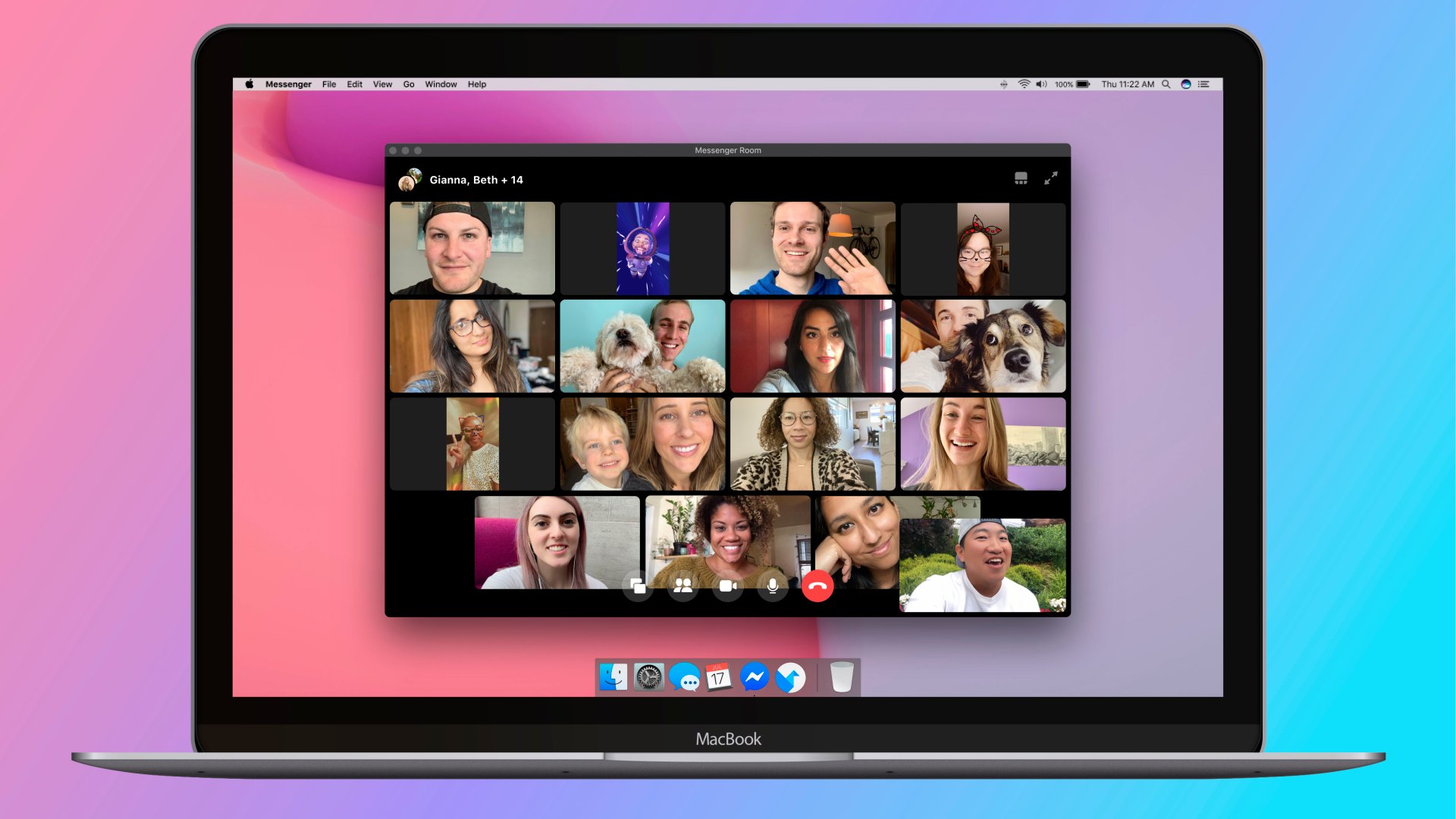 Back in April, Facebook officially unveiled its newest effort: Messenger Rooms. It’s a video conferencing app that aims to take on Group FaceTime, Zoom, and other services.

At launch, which was limited, the service only supported eight people on a single video call. However, Facebook always planned to have Messenger Rooms support a lot more people — a lot more. 50, to be exact. And now that’s a reality because Facebook’s Messenger Rooms are now available for all Facebook users. Facebook made the announcement today via a blog post.

Starting a new Messenger Room is easy, because you can do it in either the stock Facebook app or through the Facebook Messenger app. They can also be launched directly through the news feed, groups, and events:

Connecting with friends and family has never been easier or more spontaneous. You can start and share rooms on Facebook through News Feed, Groups and Events, so it’s easy for you to drop by whenever you want. You can choose who can see and join your room or remove people from your room and lock the room if you don’t want anyone else to join. Learn more about the privacy and security controls here.

To create your room, make sure to download the latest version of the Facebook and Messenger mobile app from the Apple Store or Google Play Store and the Messenger Desktop app from the Microsoft Store or Mac App Store.

However, it’s worth noting that only folks in North America can start a Messenger Room through Facebook. And the 50-person support for a single video call is now rolling out, and it should be widely available for all users soon.

Facebook adds that it will continue to add new features to Messenger Rooms in the coming months, but it does not go into any detail in this regard.

Messenger Rooms is available now. So who’s ready to be on a conference call with 50 people?