Twitter’s recent update lets you find and view retweets with comments way easier than before when that useful option used to be buried alongside other replies to a tweet.

Finding quote tweets: before vs. after

The handy feature was implemented on May 12, 2020, when Twitter began allowing users of its iPhone, iPad and Mac apps to see quote retweets of their tweets in one place.

In other words, Twitter’s iOS and macOS apps separate generic retweets from quote tweets which include comments, making both options easier to access. Before today, you had to find your way to tweet replies to find retweets with comments that were mixed with other retweets. 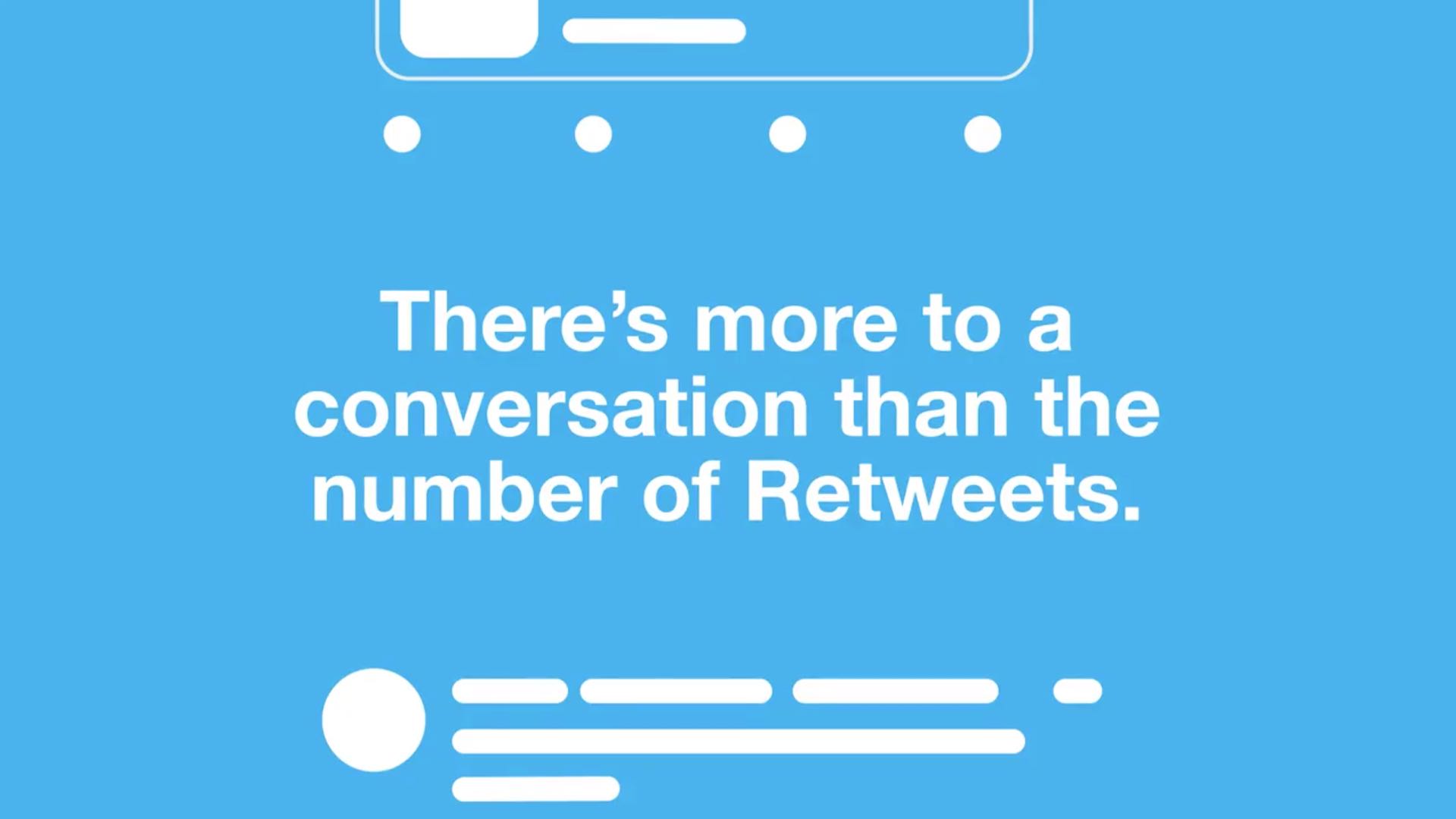 The Verge explains that this won’t show you anything you can’t currently find using Twitter’s search function by pasting a tweet’s URL into the search box, it just makes it much easier.

“That’s important when some Twitter customers use quote tweets to reply to a tweet, rather than using the service’s built-in reply functionality to neatly organize tweets into conversation threads”, as explained succinctly by the publication.

Without further ado, follow along with our step-by-step tutorial included right ahead to learn how to view quote tweets in Twitter for iPhone, iPad and Mac.

Follow these steps to view retweets with comments in Twitter’s iOS and macOS apps.

This currently works in Twitter’s native iOS and macOS apps, but not in the web interface.

Like before, you can also view quote tweets via Twitter’s search option.

And here’s Twitter’s video demonstrating it all in action.

Now on iOS, you can see Retweets with comments all in one place. pic.twitter.com/oanjZfzC6y

If the quote tweets option is nowhere to be found in your copy of the app, that’s because it’s a staged launch so best thing you check back a few days later. Also worth mentioning, you may see a slightly different user interface if you’re using Twitter’s TweetDeck service.