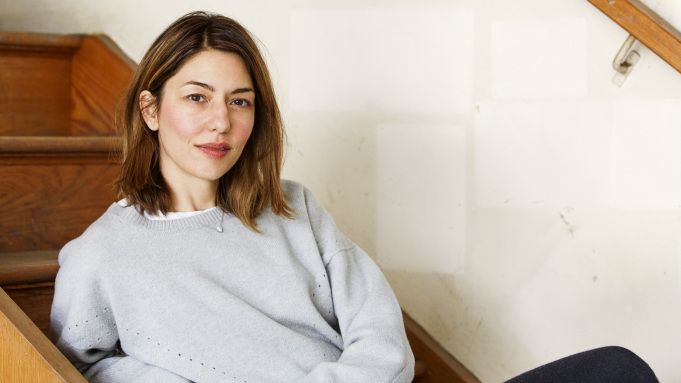 Apple is tapping the creative power of director and screenwriter Sofia Coppola to develop a new project for Apple TV+.

According to a report from Deadline today, Apple is teaming up with Sofia Coppola (The Beguiled, On the Rocks) to adapt the novel The Custom of the Country by author Edith Wharton. Coppola will reportedly be serving as the writer for the upcoming limited series, as well as the director. The new series will likely share the same title as the novel.

The classic novel is said to be an inspiration for the hit series Downton Abbey:

The story, which is often described as an inspiration for Julian Fellowes’ Downton Abbey, follows Undine Spragg, a Midwestern girl who attempts to ascend in New York City society. First published in 1913, it was Wharton’s ninth novel and released just after she had finalized her divorce and moved permanently to France.

Having encouraged her parents to relocate to New York, Undine Spragg subsequently marries Ralph Marvell, a member of an old New York family with status but little money, before spending the rest of the book looking to trade up her husbands, cheating, neglecting her young son and even blackmail.

There is no word on when The Custom of the Country will arrive on Apple TV+, but from the sounds of it this is still in early stages of development. That means it will take some time before we see this one streaming on Apple’s service.

Coppola and Apple have already worked together. The director filmed On the Rocks for the company’s streaming service, which stars Bill Murray (Ghostbusters) and Rashida Jones (Parks and Recreation). That film is actually the first film produced in partnership with production company A24, but it hasn’t launched on Apple TV+ yet.

If you’ve read the classic novel, are you looking forward to The Custom of the Country arriving on Apple TV+?