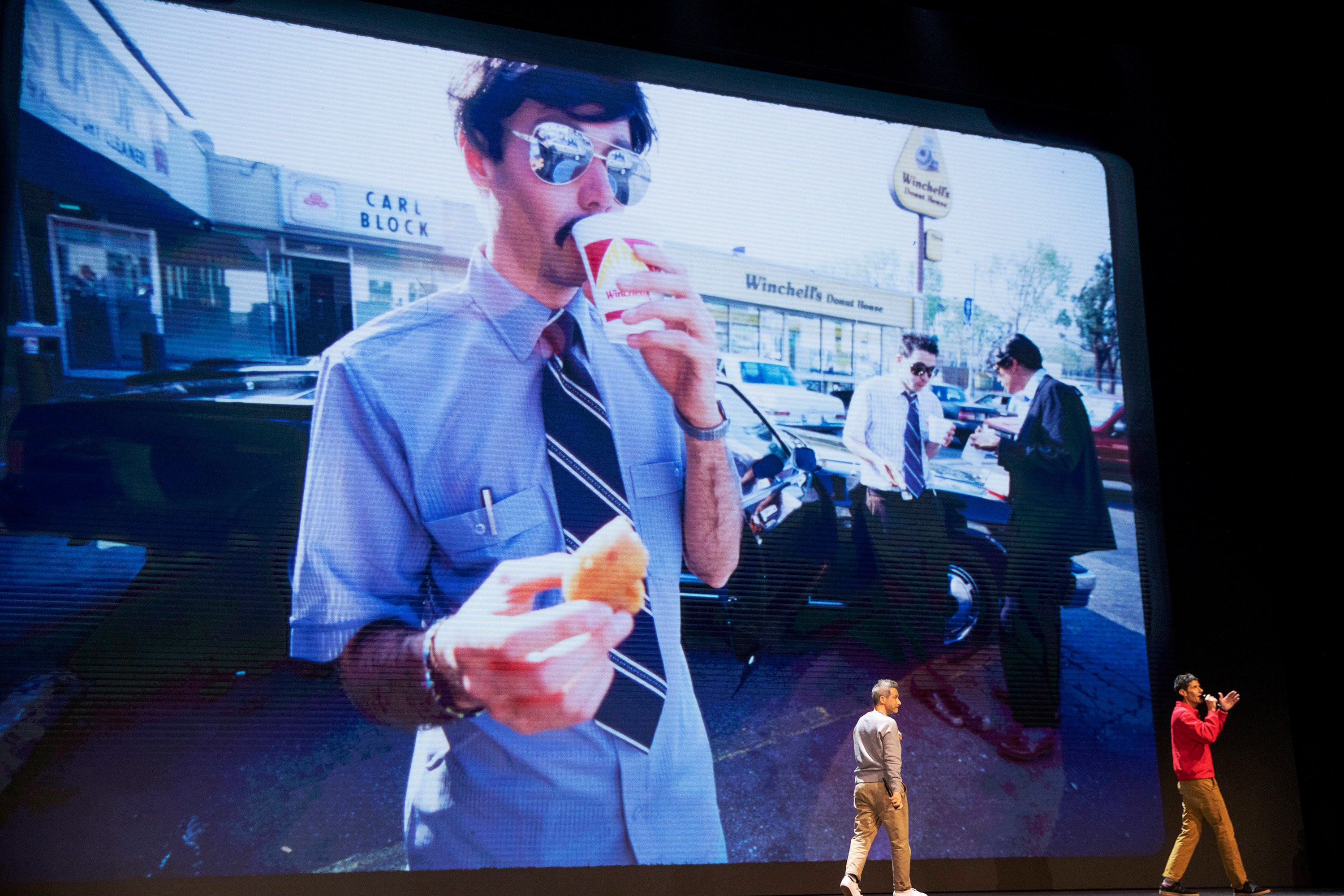 Happy Friday, iDB nation! Plan on staying at home this weekend (and you know you should) and in need of your fix of Hollywood entertainment? Here are the latest arrivals on Apple TV+.

Directed by legendary filmmaker Spike Jonez, “Beastie Boys Story” is a live documentary, running two hours long, about the famous rap trio finding inspiration in themselves and ultimately inspiring the world around them.

Beastie Boys Mike Diamond and Adam Horovitz tell you an intimate, personal story of their band and 40 years of friendship in this live documentary experience directed by their longtime friend, collaborator and former grandfather, filmmaker Spike Jonze.

The other founding member, Adam Yauch, died in 2012 at the age of 47 (he is remembered in the documentary). “Beastie Boys Story” was shot at the King Theater in Brooklyn, New York.

As iDB previously reported, the film is a byproduct of Horvitz and Diamond’s work on the retrospective “Beastie Boys Book,” which was released by Random House in 2018.

The documentary has arrived on the heels of the 26th anniversary of the release of Beastie Boys’ No. 1 charting 1994 album, “Ill Communication”.

The project has reunited Beastie Boys with filmmaker Spike Jonze, who 25 years ago directed the music video for the rap band’s hit single, “Sabotage.” The documentary was originally supposed to premiere in select IMAX theaters on April 2, but the coronavirus spoiled those plans.

From Apple’s blurb for “Defending Jacob”:

The limited drama series unfolds around a shocking crime that rocks a small Massachusetts town and one family in particular, forcing an assistant district attorney to choose between his sworn duty to uphold justice and his unconditional love for his son.

The series focuses on a story of a small town rocked by a shocking crime, and just how much strain a family can take, asking, “What boundaries would you cross for the ones you love?”

If that didn’t ramp up the excitement, watch a behind-the-scenes video.

The first three episodes are available, with new ones dropping weekly thereafter every Friday.

With its strong cast and intriguing storyline, “Defending Jacob” is definitely one of the better shows available on Apple’s original video-streaming service.

“Defending Jacob” and “Beastie Boys Story” are the only Apple TV+ arrivals this Friday.

These shows give you something to watch and kill flour hours and thirty minutes of your time. Apple is still building out its library of original shows and it will take a while before the company gets to a point where it’s producing more shows than people can realistically watch.

If it’s been a while since you’ve checked out what’s new on Apple TV+, be sure to take a look at last Friday’s arrivals, the docuseries “Home” and the animated short “Here We Are”.