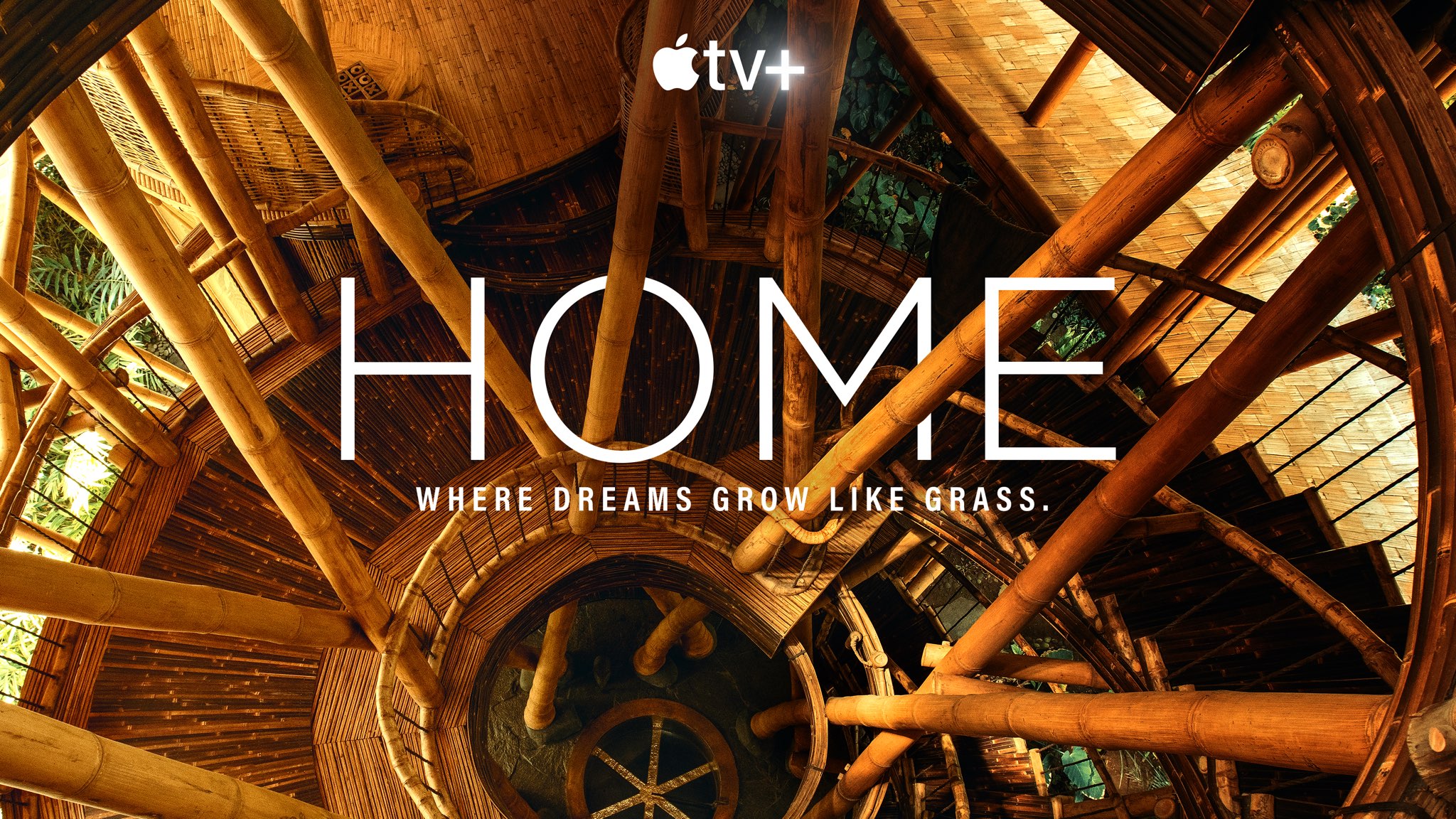 Apple TV+ has picked up some new shows today, including “Home” a documentary series about the world’s most innovative homes, along with an animated Earth Day short film, titled “Here We Are: Notes for Living on Planet Earth” and narrated by Meryl Streep.

Billed as an original docuseries that brings a never-before-seen look inside the world’s most innovative homes, all nine episodes of the first season deal with “the boundary-pushing imagination of the visionaries who dared to dream and build them.”

According to Apple, each episode transports viewers into “visionary homes and communities around the world, from Sweden, to Mexico to China.”

The entire first seasons is now available to binge-watch on Apple TV+.

Apple previously said it was working on the series with executive produced by R.J. Cutler (“The September Issue”) who has previously won both Emmy and Peabody awards.

Watch the official trailer for “Home” right ahead.

“Home” was formally announced in January.

Animated short film “Here We Are”

Narrated by Meryl Streep. “Here We Are: Notes for Living on Planet Earth” is an animated short film that celebrates Earth Day, which falls on Wednesday, April 22. The film follows a pre-term boy who, over the course of Earth Day, learns about the wonders of planet Earth.

Running 36 minutes long, “Here We Are” is available to stream today via Apple TV+.

A precocious seven-year-old learns about the wonders of the planet from his parents—and a mysterious exhibit at the aptly titled Museum of Everything.

Aside from Streep, an all-star voice cast for the characters in this animated Earth Day film include Chris O’Dowd (“Girls,” “State of the Union”), Jacob Tremblay (“Room,” “Wonder”) and Ruth Negga (“Loving,” “Ad Astra”). Luke Matheny and Philip Hunt wrote the project.

The author behind the bestselling book, Oliver Jeffers, executive produced the film alongside Hunt and Sue Goffe. Animation house Studio AKA is behind the short’s animation. The music composer is Alex Somers, who composed the music for “Captain Fantastic”.

We first heard about this project in January.