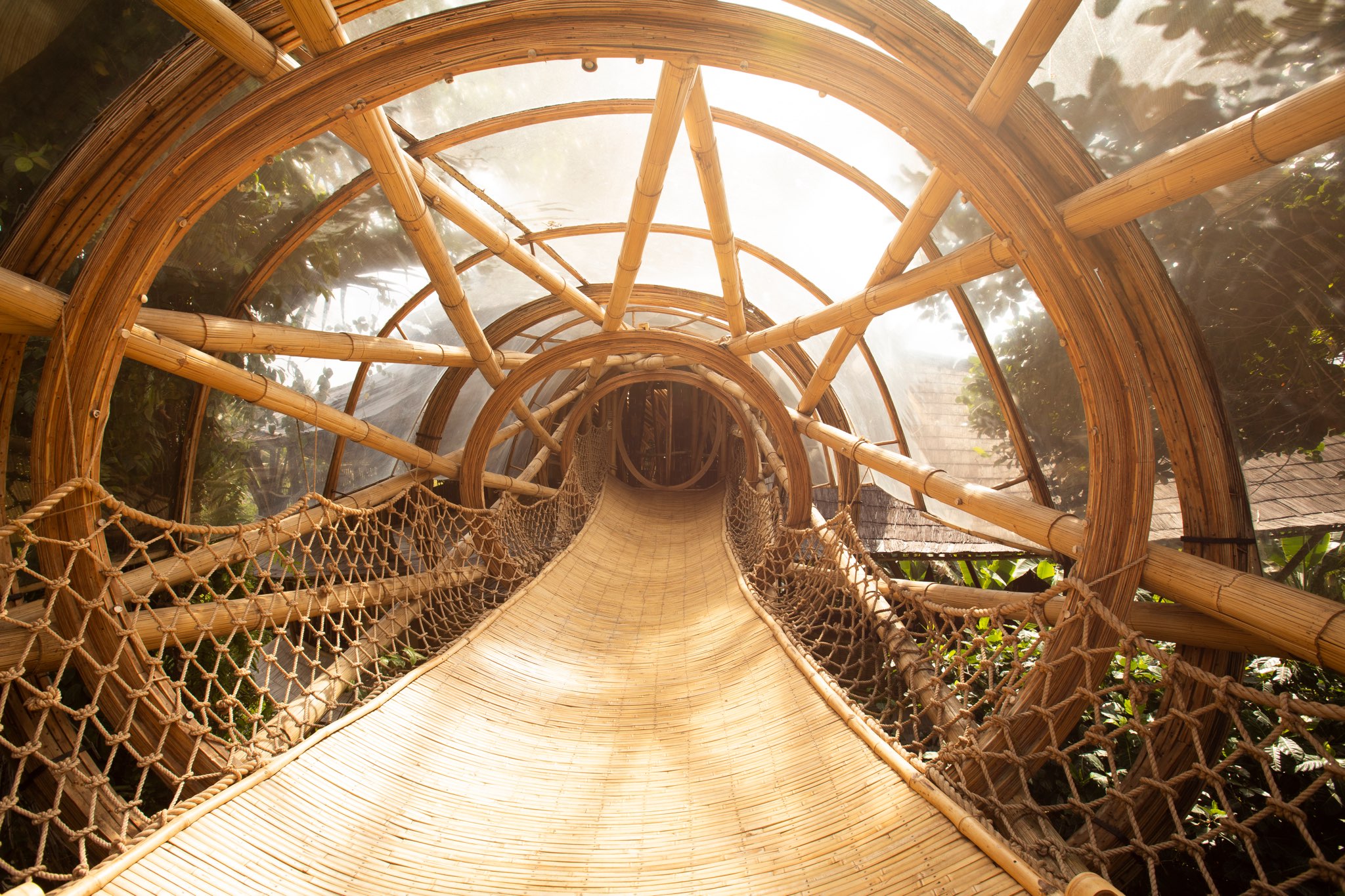 “Home,” which is the title of Apple’s documentary series about the world’s most innovative homes, will be making its global debut on Apple TV+ on Friday, April 17.

The release date was revealed at the Television Critics Association Winter Press Tour yesterday. Apple previously said it was working on the series with executive produced by R.J. Cutler (“The September Issue”) who has previously won both Emmy and Peabody awards.

The original announcement said the new docuseries would premiere “this spring” on Apple TV+, but now the definitive launch date has been announced. “Home” will feature nine half-hour episodes in its first season, with each one showing off “the boundary-pushing imagination of the visionaries who dared to dream and build these homes,” according to the company.

The series was announced as part of the 2020 SXSW Film Festival lineup five days ago alongside other upcoming Apple TV+ originals, such as “Beastie Boys Story” and “Central Park”. According to Apple’s blurb for “Home”, the documentary offers viewers “a never-before-seen look inside the world’s most innovative homes.”