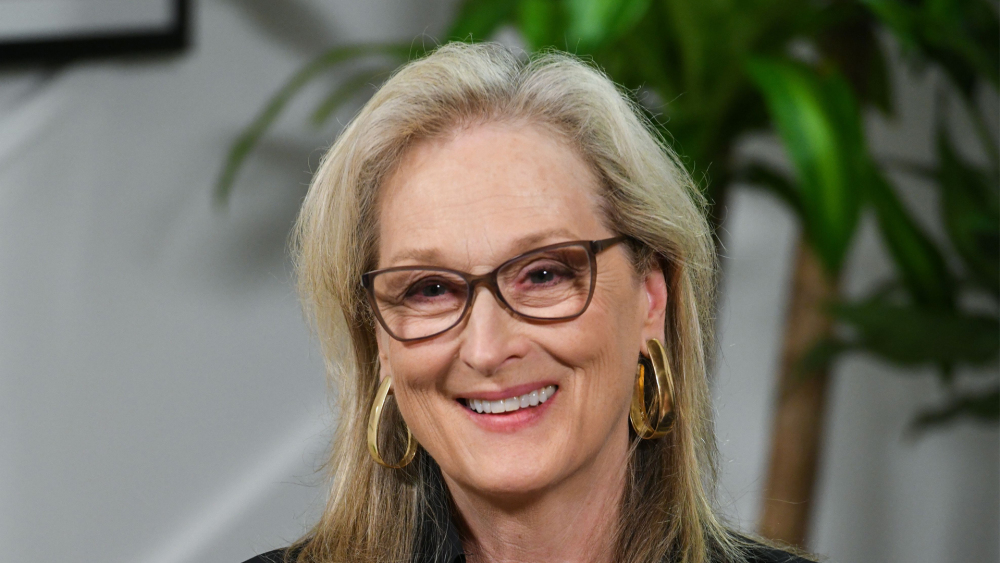 On Earth Day this year, Apple is planning to launch a dedicated animated short, and it will be narrated by one of the biggest stars in Hollywood.

Variety has the report on Friday, detailing how Meryl Streep (The Devil Wears Prada) will narrate an upcoming animated short for Apple TV+ for Earth Day 2020. The upcoming short, which is entitled Here We Are: Notes for Living on Planet Earth, will premiere on Apple’s streaming service on April 17 of this year.

In celebration of Earth Day, which falls on April 22, the animated film follows a precocious seven-year-old (voiced by Tremblay) who, over the course of Earth Day, learns about the wonders of the planet from his parents (voiced by O’Dowd and Negga) — and from a mysterious exhibit at the “Museum of Everything.” Streep will provide voiceover narration to accompany the images. 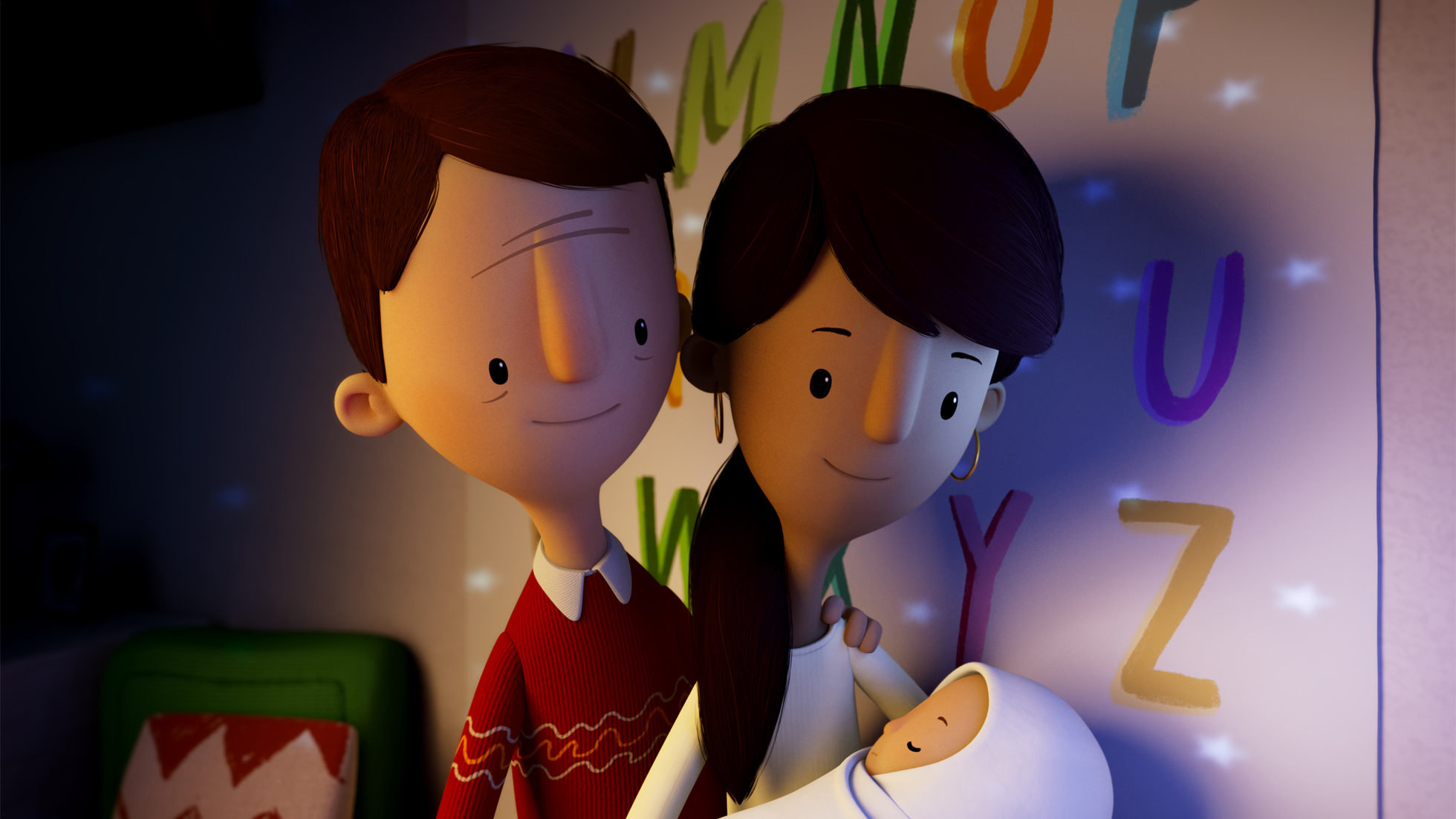 Luke Matheny and Philip Hunt are writing the animated short, while Hunt will also be directing. The author behind the bestselling book, Oliver Jeffers, will be serving as an executive producer alongside Hunt, and Sue Goffe. Oscar-nominated animation house Studio AKA will be handling the short’s animation. The music composer is Alex Somers, who composed the music for Captain Fantastic.

This one sounds interesting, especially with the talent both in front and behind the camera (or animation). What do you think? Will you check it out in April?