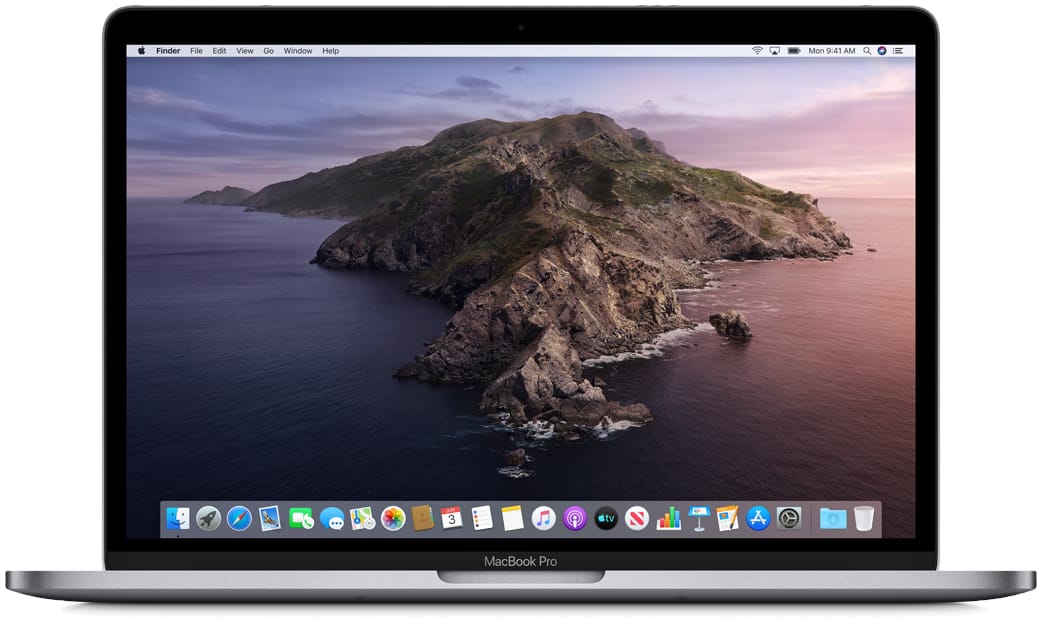 Apple will apparently release an updated 13-inch MacBook Pro model sometime in May, according to serial leaker Jon Prosser who has a limited track record reporting Apple rumors.

“If everything goes well,” he starts the tweet alluding to the current COVID-19 coronavirus crisis that has brought the world to a standstill, the new 13-incher should be “coming next month”.

The machine is apparently code-named “J223”.

If everything goes well…

He went on to confirm in a follow-up tweet that the upcoming computer would be an official refresh of the current 13-inch MacBook Pro. For what it’s worth, both the rumor-mill and reliable analysts like Ming-Chi Kuo have been saying the the refreshed computer will most likely increase screen size to fourteen inches without making the chassis bigger.

Apple would be able to achieve this by shrinking the bezels like it’s done with the 16-inch MacBook Pro. According to Prosser, adopting a bigger 14-inch display “is a big possibility.”

EDITORIAL: Making the case for the 14-inch MacBook Pro

We’re expecting other hardware improvements for the 13-inch MacBook Pro, including a switch from that dreaded butterfly keyboard to the new Magic Keyboard featuring a scissor key mechanism which debuted on the 16-inch MacBook Pro and recently rolled out to the new MacBook Air and the 2020 iPad Pro (launching as a standalone iPad accessory in May).

The baseline $1,299 MacBook Pro model was also updated with several hardware additions that were previously reserved for higher-priced MacBook Pro models, including such perks as a Touch Bar, Touch ID, True Tone, the T2 security chip and stereo speakers.

Last month, Prosser claimed that Apple was prototyping a revised version of AirPower, its ill-fated Qi wireless charger capable of simultaneously charging up to three devices at the same time without have to worry about precise alignment.

Does an affordable MacBook Pro with a 14-inch display make sense to you?