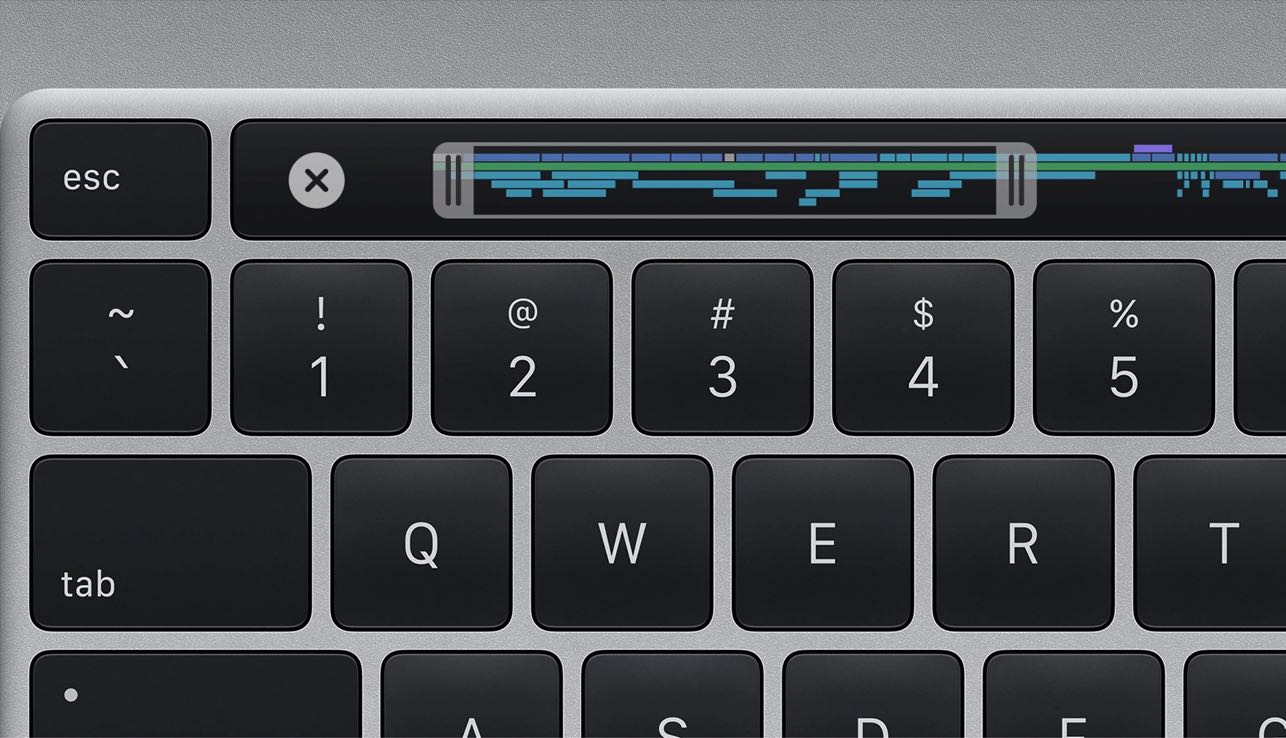 Not too long ago, Apple followed through with all of those rumors and finally launched a brand new 16-inch MacBook Pro. And one of its major defining features may be making the leap to a 13-inch model early next year.

According to a bit of news from DigiTimes, Apple is currently in the process of launching a 13.3-inch MacBook Pro with the scissor switch style of keyboard the company just (re)introduced in the 16-inch model to too long ago. Considering the source, DT also states that Global Lighting Technologies and Wistron will be the suppliers tasked to put the new keyboard together for the new laptop.

Unfortunately, the report is still light on details at the moment. It’s not completely surprising, either, as Apple seems pretty confident in this new “Magic Keyboard” in the 16-inch MacBook Pro. What’s better, though, is that early hands-on tests of the scissor keyboard in the new model are overwhelmingly positive.

Of course, Apple has to hope that the positive momentum continues into the months ahead and that the new keyboard doesn’t have a failure rate anywhere near that of the butterfly keyboards.

The report also states that the 13-inch MacBook Pro will retail the 13.3-inch style of the current model. It’s worth noting that the 16-inch MacBook Pro effectively replaced the 15-inch MacBook Pro (that model was discontinued), so it’s possible that we could see a similar situation with the new model early next year.

Might we see a 14-inch MacBook Pro? It doesn’t feel completely out of the realm of possibility.

Renowned analyst Ming-Chi Kuo has stated in the past that he expects Apple to completely switch over to scissor keyboards for its laptops by the end of 2020. If that is indeed the case it sounds like we’ll have a busy year with a bunch of laptop refreshes.

Are you waiting to see if Apple upgrades its other MacBook models before you upgrade your current MacBook model to a newer one? Let us know in the comments.