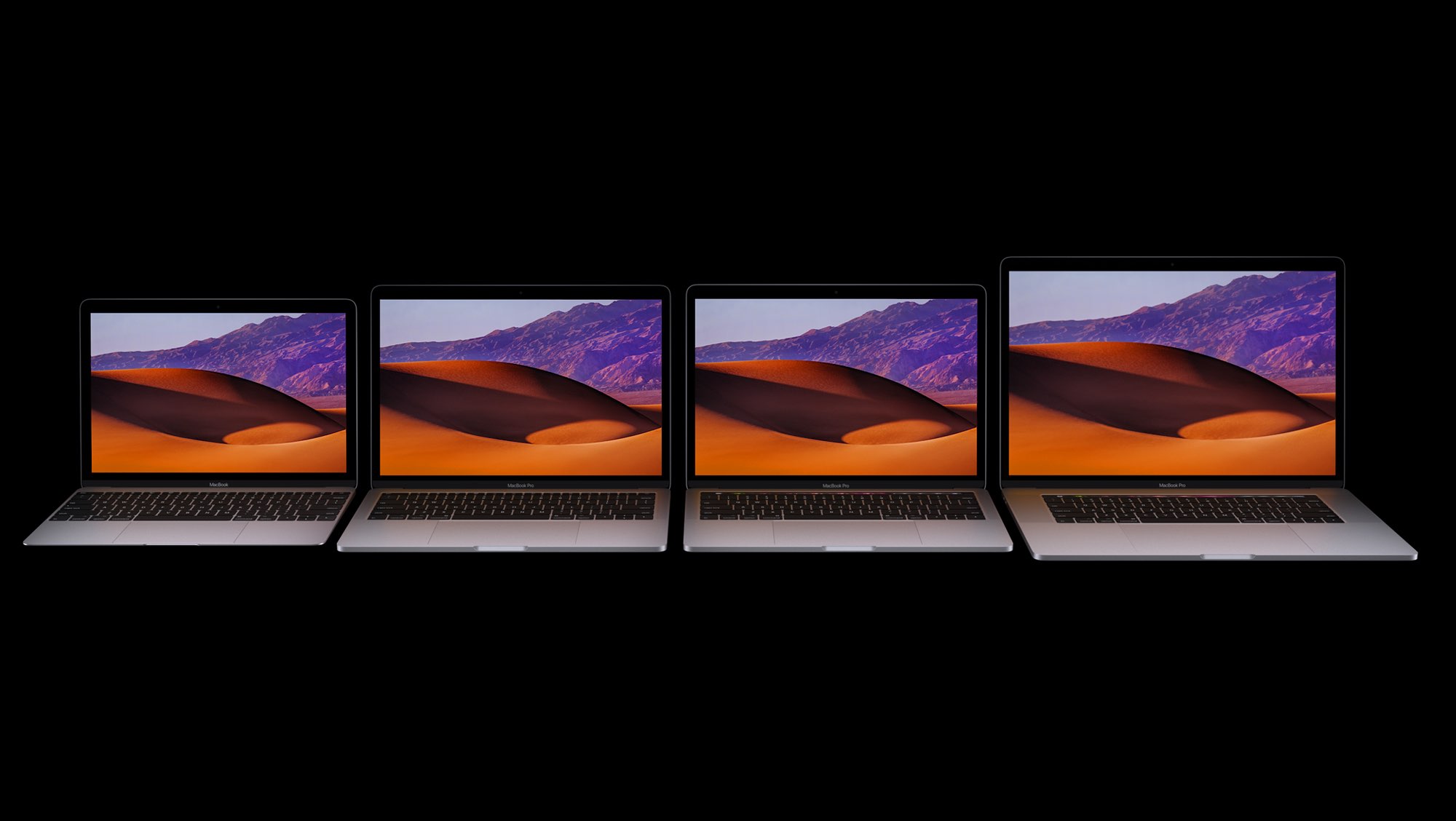 Apple’s return to the more reliable scissor-switch keyboard mechanism is expected to kick off with a brand-new notebook model featuring a sixteen-inch display that’s apparently coming down the pike later this year, but what about the good ol’ MacBook line?

After all, the problematic butterfly keyboard mechanism that has cost Apple reputation and tarnished its brand debuted on the 12-inch MacBook back in 2015. Well, Apple analyst Ming-Chi Kuo is expecting refreshed MacBook models with scissor mechanism keys in 2020, according to his research note with TF International Securities that was seen by MacRumors.

The note is also interesting because this is the first time the analyst has predicted updated MacBook notebooks. People have wondered whether there’s future for the MacBook line considering that the recently updated MacBook Air remains the most popular consumer Apple notebook and the MacBook Pro line caters to the higher end of the market.

If Kuo is right, we’ll see new MacBooks next year.

All future Apple notebooks are destined to swap the problematic butterfly keyboard mechanism with the not-so-fancy but definitely way more reliable scissor-switch keys. Many watchers point out that Jony Ive’s exit from Apple has much to do with the move to the scissor mechanism — in his pursue of thinness, the legendary designer is known to have made some questionable form-over-function choices, the butterfly keyboard being one of them.

In the same research note, Kuo also predicts that the iPhone SE successor is arriving in early-2020 and calls for the launch of updated iPad Pros featuring time-of-flight camera sensors along with an Apple AR headset accessory in the second quarter of 2020.

Are you surprised that Apple is ditching the butterfly-switch mechanism? And while we’re at it, have you encountered any issues yet with these keyboards?