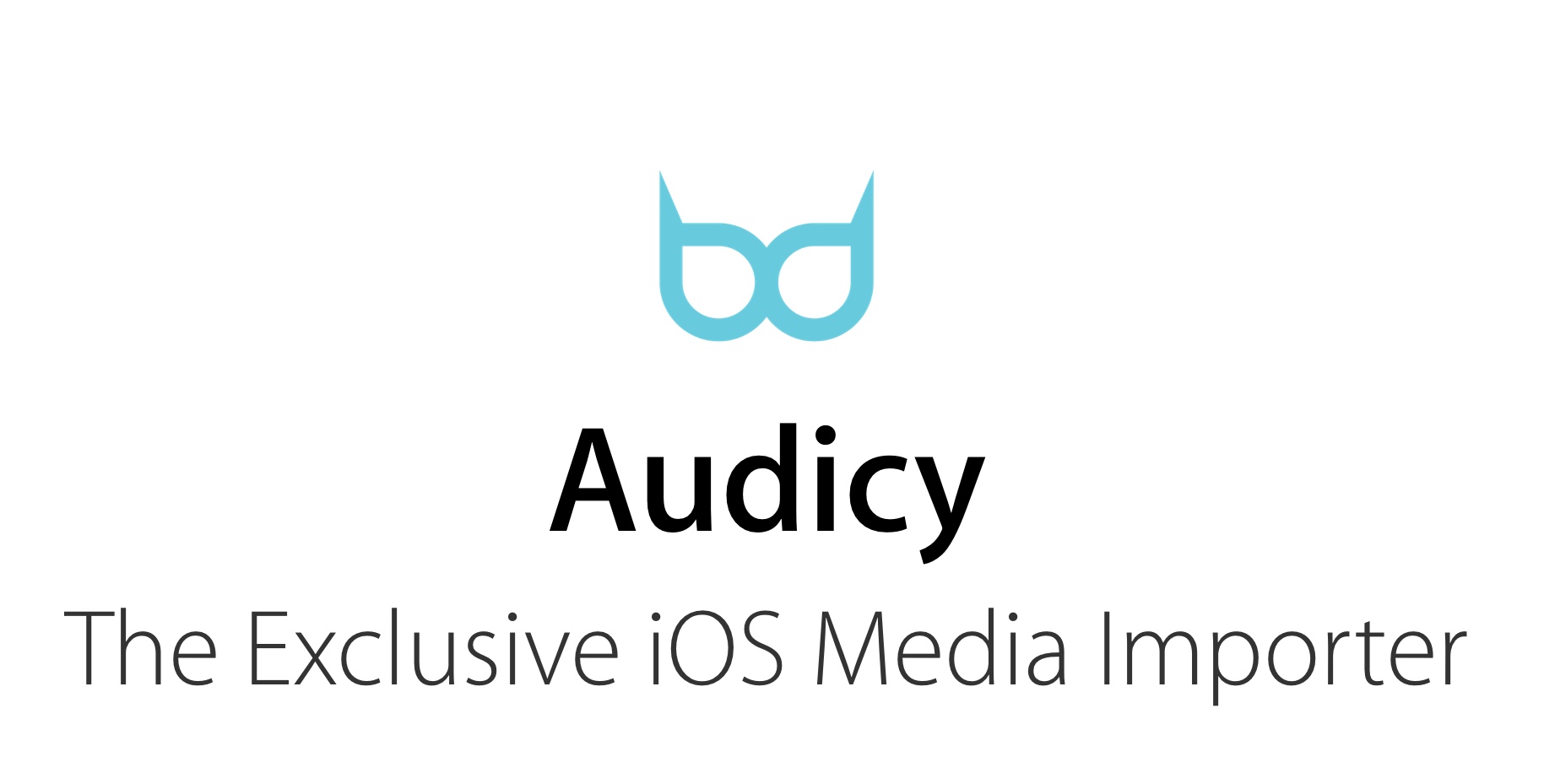 Those who’ve been with the jailbreak community for a while may remember the times when it was easy to download a third-party app from Cydia to import locally-stored media to iOS’ native Music player, etc. Years later, finding such utilities isn’t so common.

The aforementioned circumstances make the release of a new utility called Audicy by iOS developer Jalal Ouraigua rather significant, as it enables users to easily import media stored on the device itself to iOS’ native Music library from the native user interface(s).

Audicy was originally released almost four years ago, but with this latest release, all of Apple’s newest firmware versions and devices are now supported. 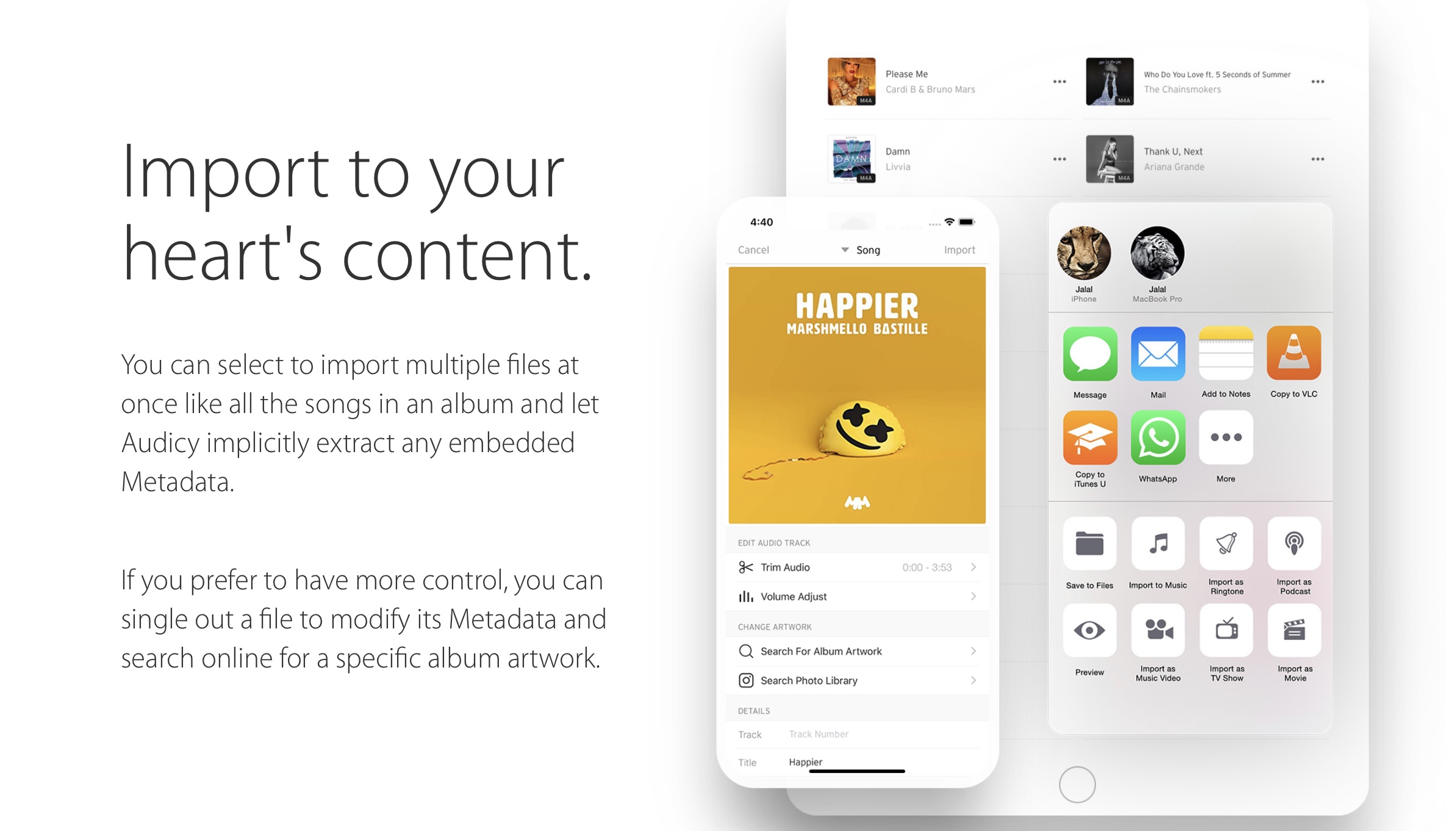 Audicy integrates with iOS’ native share sheet, which means anywhere you can access a share sheet, such as in the Files or Filza apps, you can also access Audicy. As shown in the screenshot examples, merely tapping on the ‘Add to’ button can import that media file to the Music, Videos, Ringtones, or Podcasts, libraries, or to the Camera Roll.

If that wasn’t impressive enough, the tweak also integrates with downloaders, such as iOS 13’s native Safari downloading feature, or those that enable downloads in Safari and other third-party web browsers on iOS 12. This makes it easy to import files that you download from your handset’s mobile web browser.

It’s worth mentioning that Audicy integrates a full-featured audio-trimmer/equalizer suite. With these tools, users can trim tracks to size before importing them: 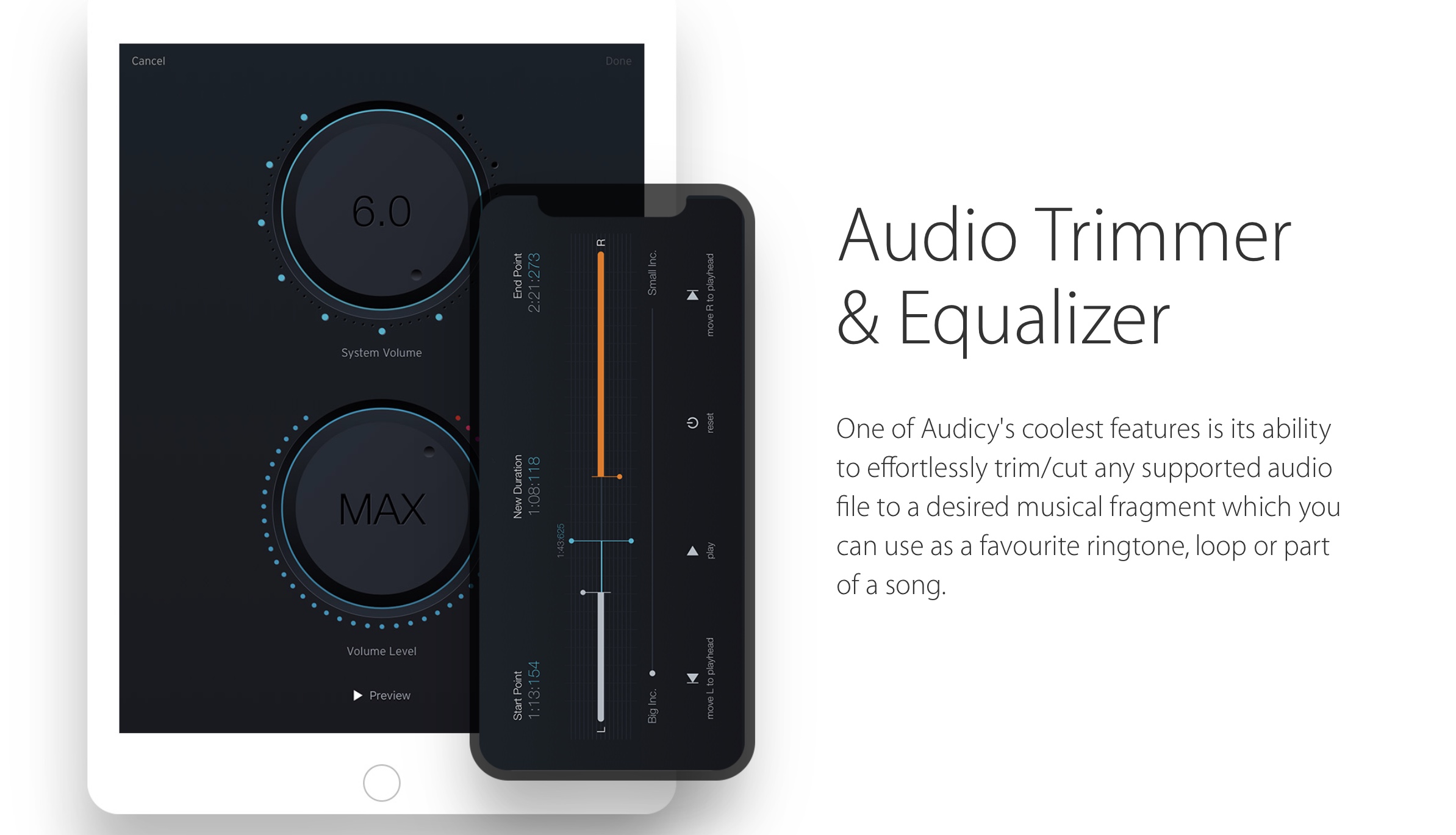 Additionally, Audicy includes tools for adding album art and metadata before importing, which is important if you want the media to appear like the rest of your music in the Apple Music app: 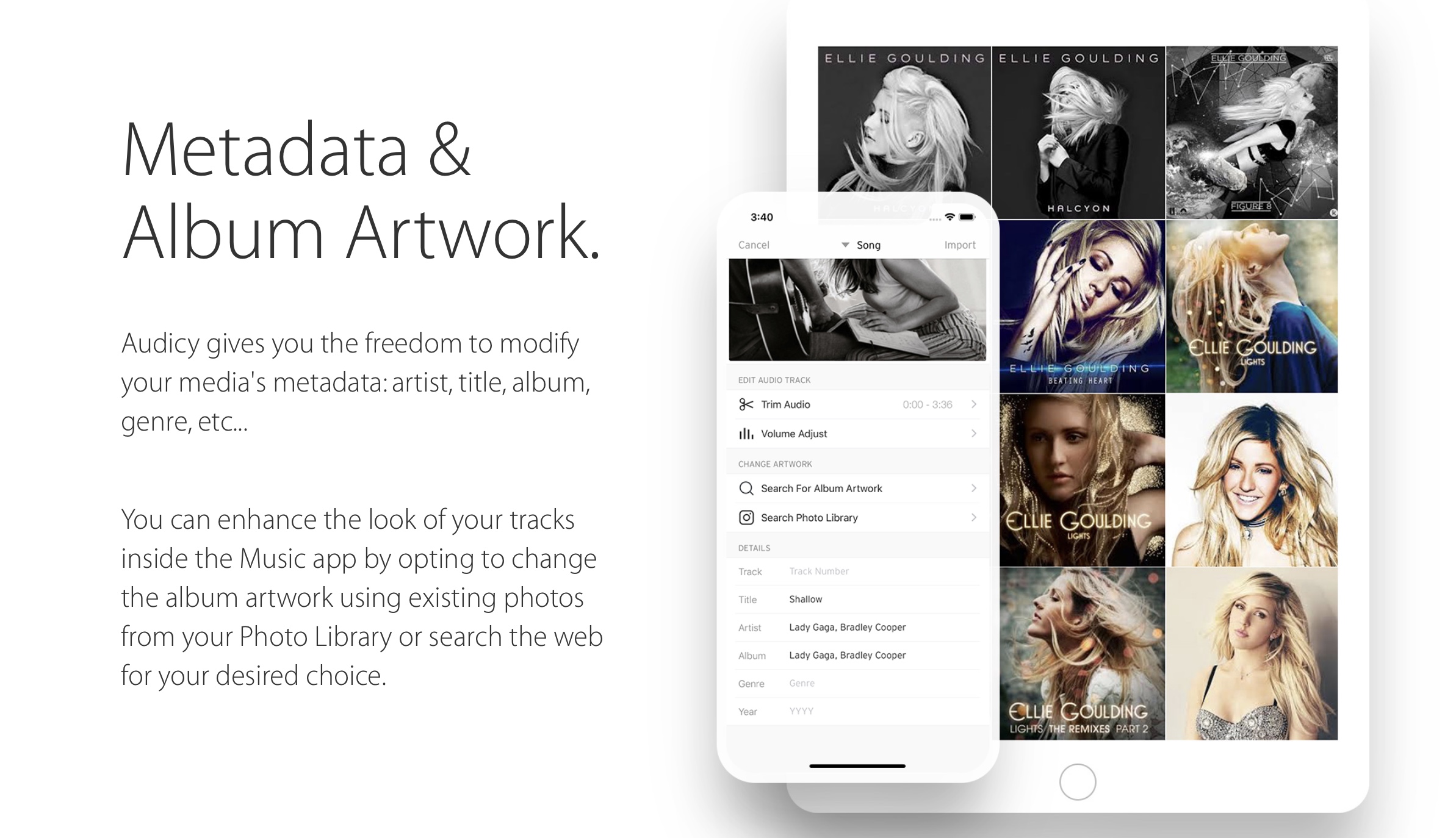 If listening to playback from Audicy’s built-in music player, then you can enjoy handy features like:

If you listen to a lot of music, or you like to maintain a media library outside of Apple Music and other streaming services for the luxury of offline listening without a monthly subscription, then Audicy just might help you feel more at home on an jailbroken iPhone.

Audicy is available for $3.49 in the Packix repository via your package manager of choice and supports all jailbroken iOS 12 and 13 devices out of the box.

Will you be adding Audicy to your jailbreak tweak/add-on arsenal? Let us know in the comments section below.