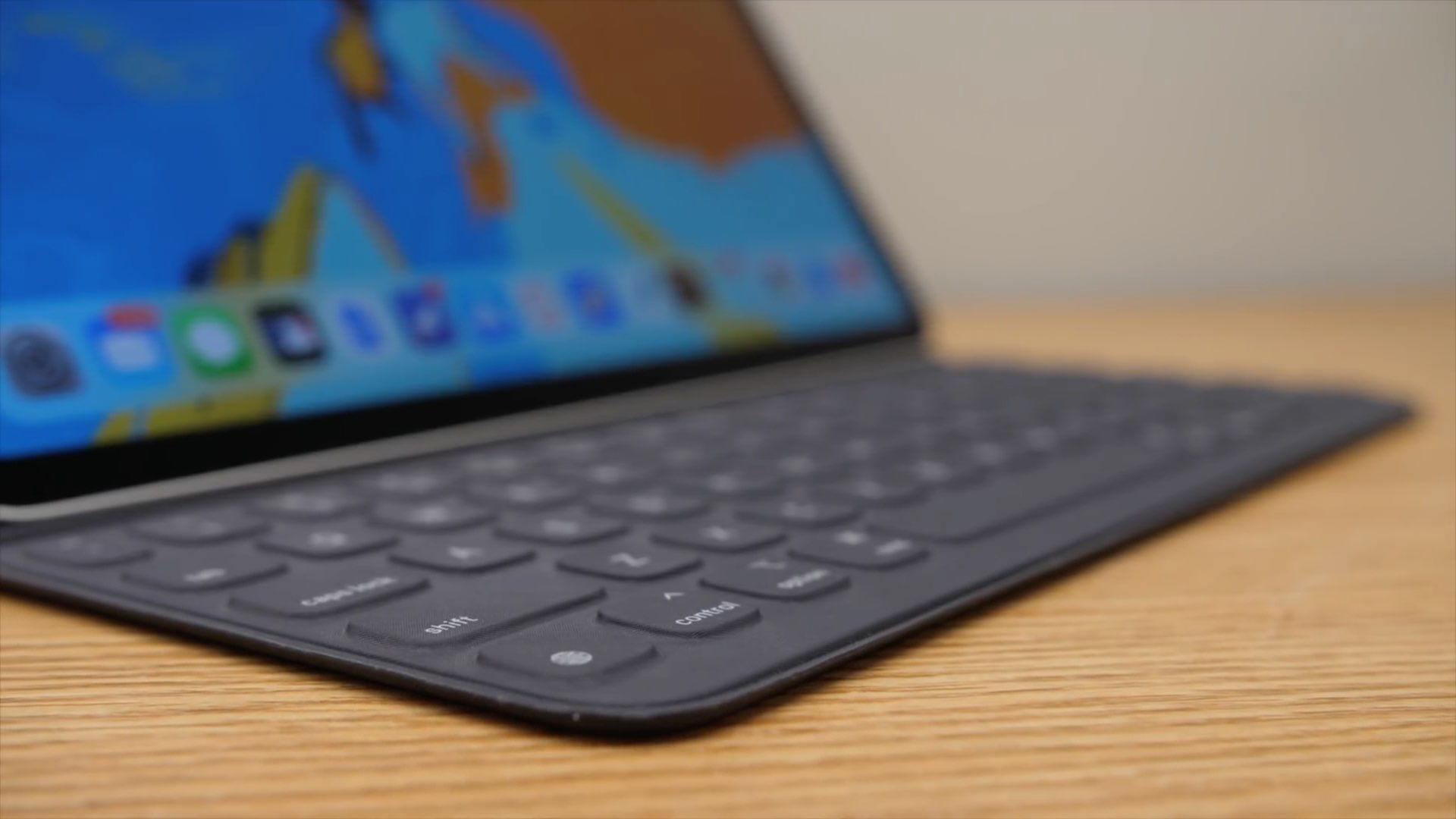 Want the Caps Lock key on your physical iPad keyboard to assume the function of the Escape key? How about rebinding the Globe key to a different function? With iOS and iPadOS 13.4, you can do just that — change the behavior of some hardware modifier keys on physical keyboards. Follow along with us as we show you how to remap your iPad keyboard modifier keys.

About the iPad keyboard modifier keys

Your iPad keyboard case (or an external Bluetooth keyboard connected to your Apple tablet) may use a keyboard layout that’s different from what you’re accustomed to.

That can inconvenience even experienced typist. 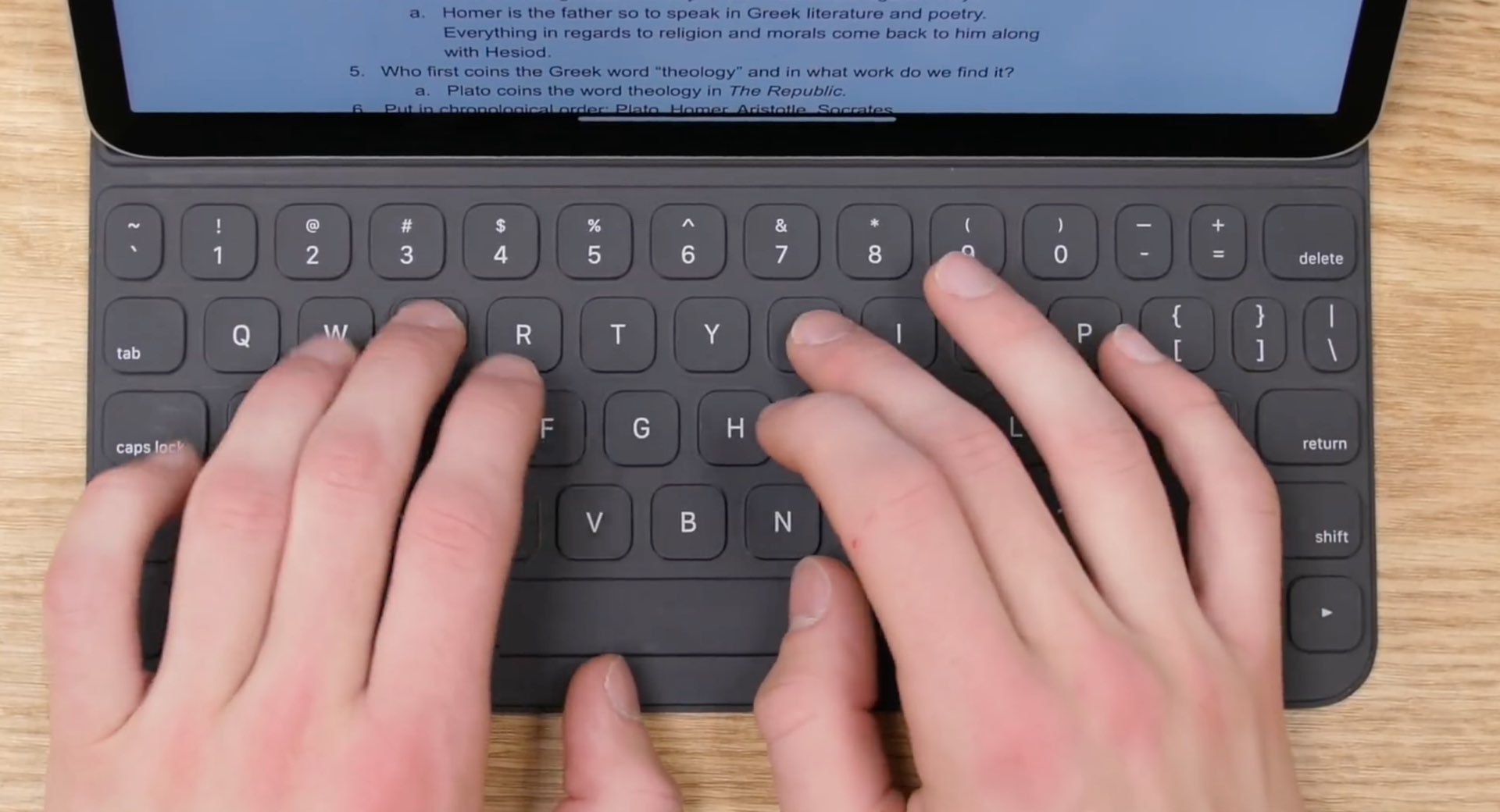 For example, you may find yourself repeatedly hitting that Globe key instead of the Control key. Or, you may want to find a better use for the Caps Lock key if you don’t use UPPERCASE much. In order for this to work, you must manually adjust the behavior of a specific modifier key on your physical iPad keyboard so that it performs an action other than default one.

TUTORIAL: How to change the behavior of the modifier keys on your Mac

The ability to change modifier keys on physical keyboards is supported on the iPhone and iPod touch models with the iOS 13.4 software or later, as well as on iPads with iPadOS 13.4+.

Follow along with iDownloadBlog’s step-by-step tutorial to learn how to remap your iPad keyboard modifier keys so they do something different than their default action when pressed.

Follow these steps to remap the iPad keyboard modifier keys:

1) Open the Settings app on your device with iOS or iPadOS 13.4 or later.

Don’t see the option! Verify that your external keyboard is indeed connected to your iPad.

6) Choose any listed modifier key to change its behavior.

You can change the behavior of the following hardware modifier keys on external keyboards:

7) Now choose a new action from the list that you’d like your chosen modifier key to perform when pressed or select No Action, which does just that.

You can remap modifier keys to the following actions:

To return the keys to their original settings, hit the option Restore Defaults.

Unfortunately, the Function key action (fn) is not an option here.

I said “unfortunately” because it would have been awesome if I could change the rarely used Globe key to a Function key like Exposé without the emoji screen coming up.

With the iOS and iPadOS 13.4, your iPhone, iPad or iPod touch benefits from other under-the-hood improvements in terms of keyboard features and access. For instance, developers can now monitor your physical keyboard for key up/down events, making possible all sorts of keyboard control capabilities that simply weren’t possible before.

This will let iPad games take advantage of a physical keyboard like Apple’s Smart Keyboard Folio without using workarounds https://t.co/v2cCWvhHcg

And with Full Keyboard Access, you can fully navigate an iPad via a physical keyboard.

It truly offers incredible touch-free control, complete with using the Tab key to navigate between different fields in any app, shortcuts for the Notification and Control Center, etc.

How do you like remapping the iPad’s modifier keys so far?