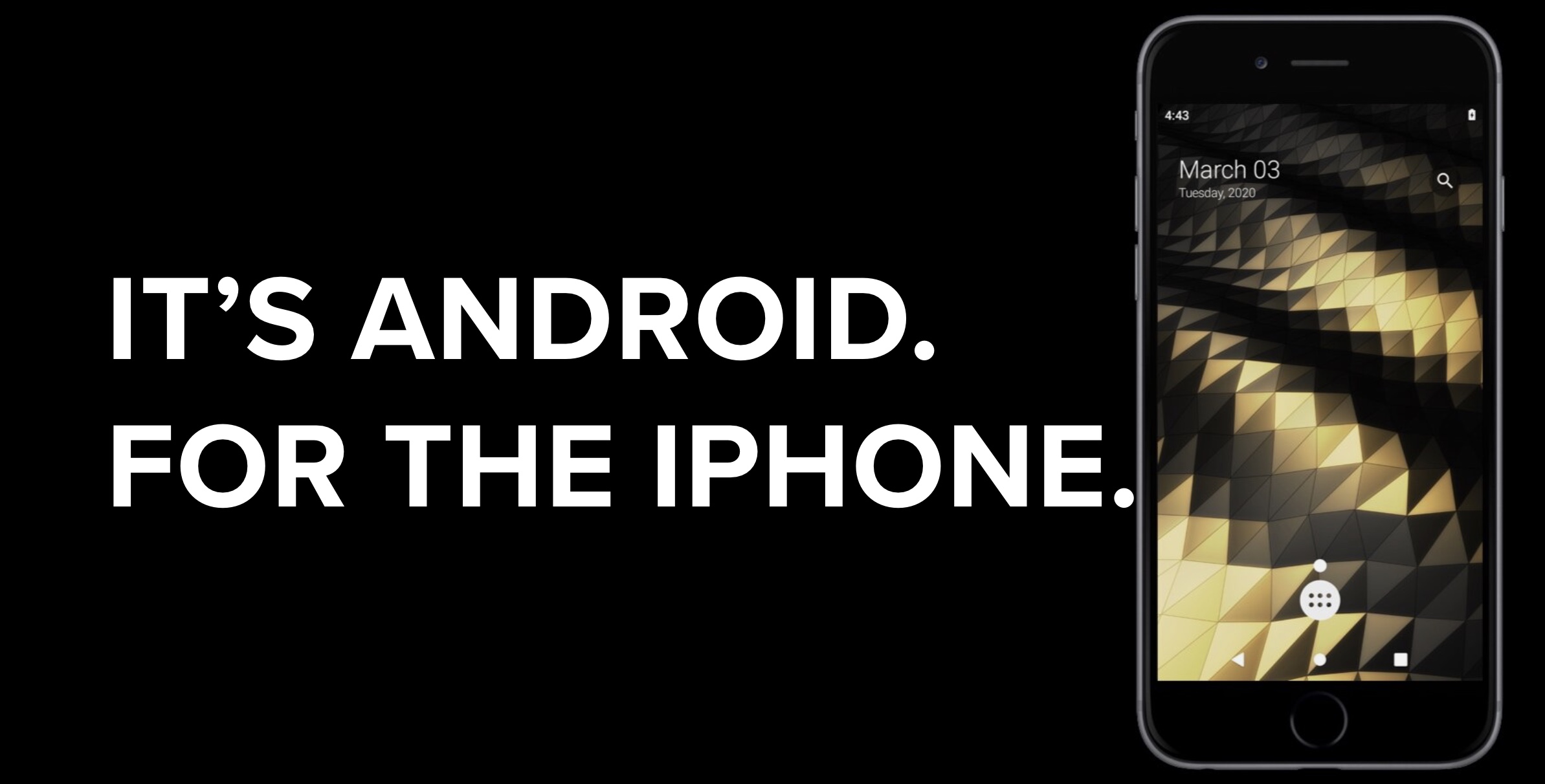 We’ve witnessed a plethora of teasers from Pwn20wnd and the rest of team unc0ver throughout the past week. That said, it might come off as somewhat of a surprise that the checkra1n team launched an updated public beta version of the checkra1n jailbreak Wednesday afternoon, seemingly out of the blue.

The announcement, shared first by checkra1n team member Luca Todesco, denoted that the latest version of the checkra1n jailbreak tool would be v0.9.8.1 and that it would incorporate substantial changes:

– The Apple TV 4K will produce a -20 error, even on a successful jailbreak Other known issues are available on our issue tracker.
– The exploit may not work as reliably on some devices, such as the Raspberry Pi Zero and Raspberry Pi 3.
– When trying to jailbreak multiple devices, only the first attempt will succeed. Workaround: relaunch checkra1n after every jailbreak attempt.

– This beta is only available for macOS and Linux. Work is ongoing to support Windows, which will be added in a later release.
– At the moment, checkra1n only supports installing Cydia. Support for other package managers is coming soon, and will not require a checkra1n update.

From what we can gather, this update brings support for an ongoing project dubbed Project Sandcastle by Corellium, the same firm that is currently involved in an ongoing lawsuit with Apple for its indirect involvement in the development of jailbreak tools like unc0ver and so forth. As it would seem, Project Sandcastle makes it possible to run the Android operating system natively on an iPhone 7 or 7 Plus, with support for other iPhones coming later.

In a follow-up Tweet, the checkra1n team noted that Project Sandcastle would be non-invasive and easy to set up. Moreover, trying it out shouldn’t damage the current iOS installation on the handset in question. You can learn more about Project Sandcastle on the project’s official website.

The entire project is open-source, and those interested in learning from it can visit the Project Sandcastle GitHub page to do so.

If you’re using an older version of the checkra1n jailbreak, then now would be a great time to upgrade the tool as soon as time permits. Given the circumstances, it may not be a bad idea to give Sandcastle a try either. Checkra1n is a free download from the checkra1n team’s official website, and you can follow the steps in our detailed tutorial to jailbreak supported handsets with it.

Are you excited about the latest checkra1n jailbreak and the implications that Project Sandcastle brings to the table? Let us know in the comments section below.