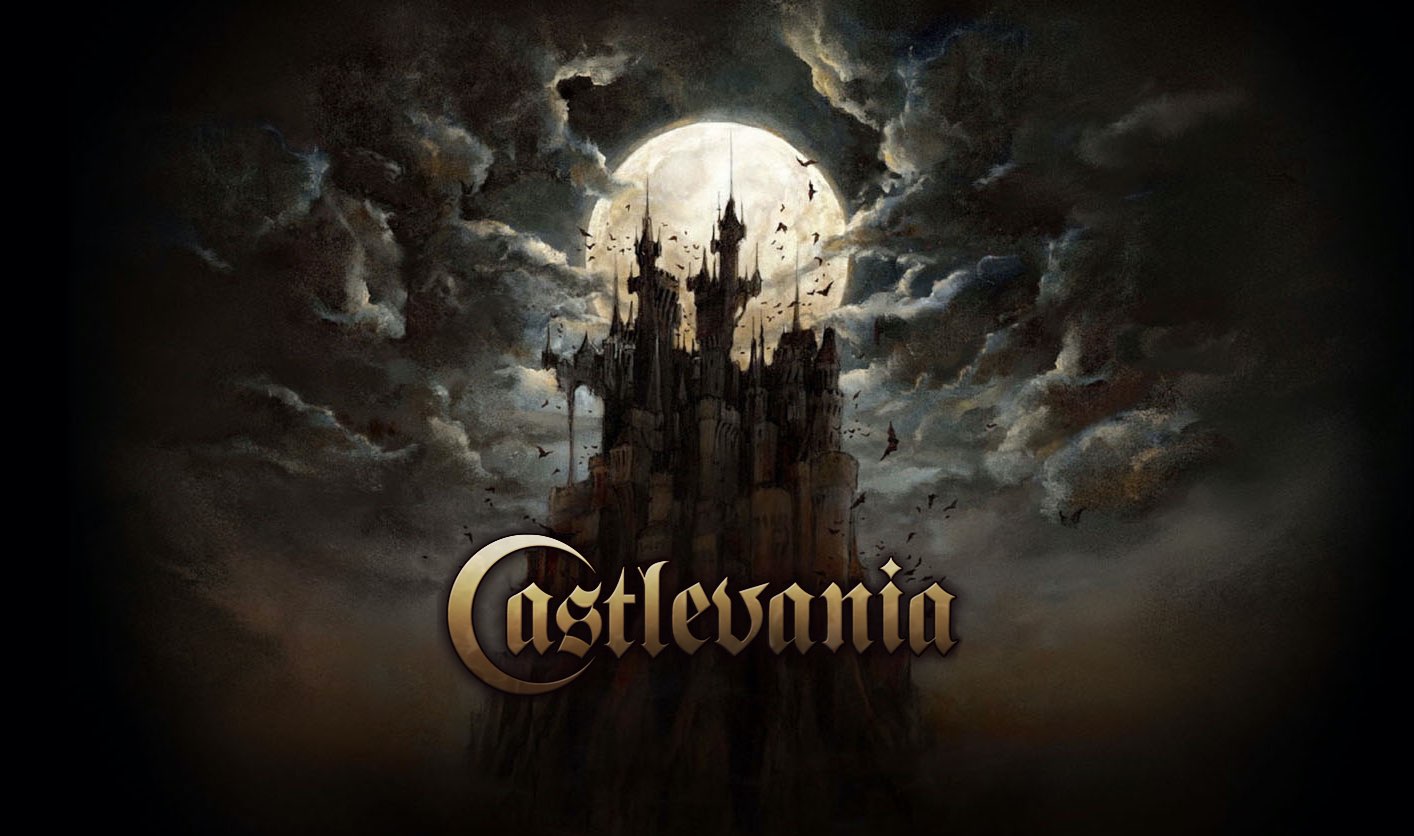 Konami in a surprise move today announced that its classic action-adventure gothic game Castlevania: Symphony of the Night is now available for iPhone and iPad at just $2.99, fully optimized for MFi game controllers and with a new continue feature.

This is a direct port of Konami’s classic action side-scrolling platformer, with renowned music, graphics and RPG elements from games such as Zelda II and Metroid.

Watch the PlaySattion launch trailer for Symphony of the Night, embedded right ahead.

The game originally released on the PlayStation console back in 1997.

Just like with the original release, the iOS port challenges you to jump, dash and slash your way through Dracula’s vast castle as Alucard while encountering a unique array of enemies and characters along the way. 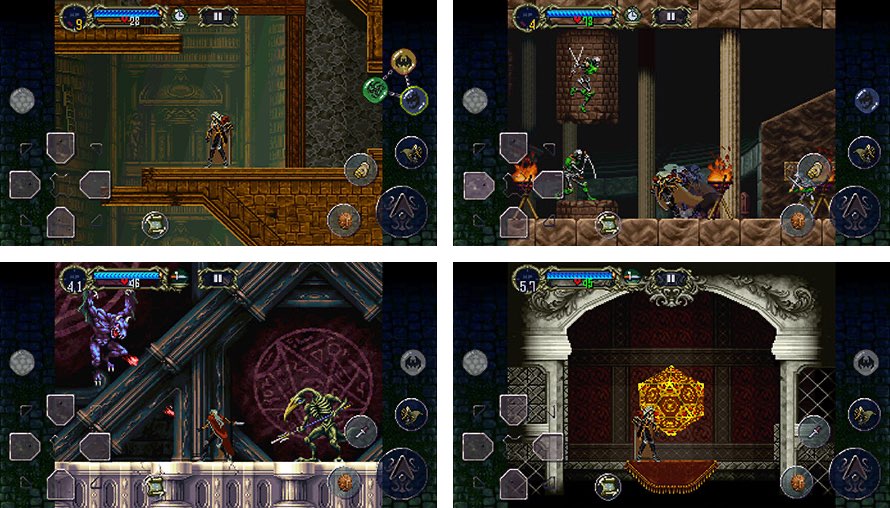 It was Richter Belmont, the legendary vampire hunter, who succeeded in finally ending the menace of Count Dracula, Lord of the Vampires who had been brought back from the grave by the dark priest Shaft.

However, one night 4 years later, under the glare of a full moon, Richter mysteriously vanished.

With no idea of where to begin her search, Maria Renard set out to look for him. It was then that fate intervened. Castlevania, the castle of Dracula, which is rumored to appear once every century, suddenly materialized from out of the mist as if to show her the way.

Meanwhile, powerful forces were struggling for the soul of a man named Alucard. The very same Alucard who had teamed up with Trevor Belmont to battle his immortal father, Count Vlad Tepes Dracula.

Alucard, in order to purge the world of his own cursed blood line, had submerged his vampiric powers and entered into what was supposed to be an eternal slumber. But now, he is awake and aware of the evil once again at work in his homeland.

The time has once again come for the forces of Good and Evil to engage in their ancient battle. Dracula’s castle beckons you…

And no man can say who shall emerge victorious.

Like many other video games, this action-adventure title also has you unlocking achievements with battle milestones and is available in multiple languages. Konami cautions that “in some very rare cases”, transforming when leaving a room after defeating a boss will cause the character to disappear. If this occurs, simply reload your save data and you should be fine.

Further information is available via the official Castlevania website.

Castlevania: Symphony of the Night is available on App Store for $2.99.