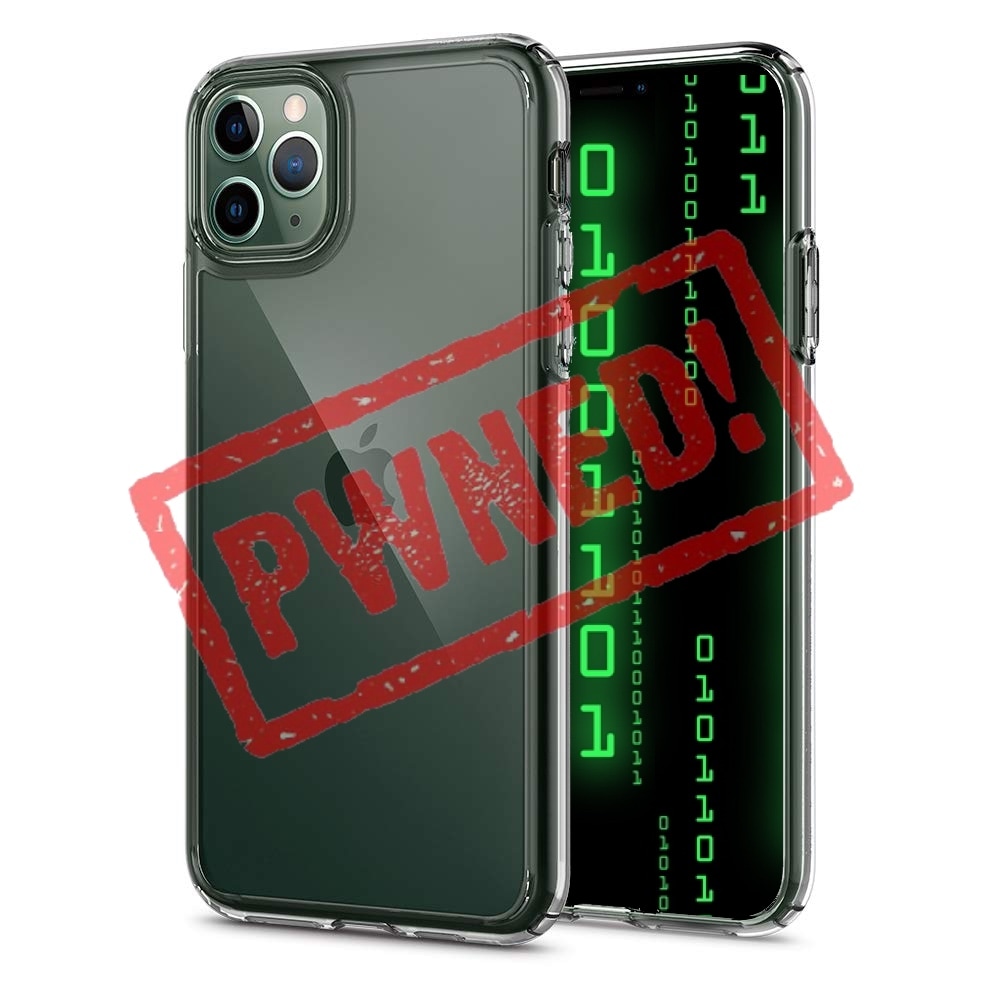 If you’re avidly following the latest developments in the jailbreak community as of late, then you might be excited to learn that hacker and unc0ver lead developer Pwn20wnd has made swift and substantial progress on implementing Brandon Azad’s newly-released oob_timestamp tfp0 exploit for iOS 13.3 into the unc0ver jailbreak.

Throughout the past hour, Pwn20wnd has shared a plethora of status updates regarding his progress. Perhaps one of Pwn20wnd’s most notable Tweets was that he had successfully bypassed the mitigations in place by Apple to trump his codesigning bypass, which is claimed to be “the biggest part of the jailbreak on A12(X),” and apparently, on A13 too:

Later on, Pwn20wnd teased that he had successfully remounted the filesystem as read/write, which is particularly important for a jailbroken device as jailbreakers will want to have the capability to modify their system as they please.

Update: Pwn20wnd has successfully gotten Cydia working on A13 with unc0ver and will now focus efforts on Substitute for tweak injection: 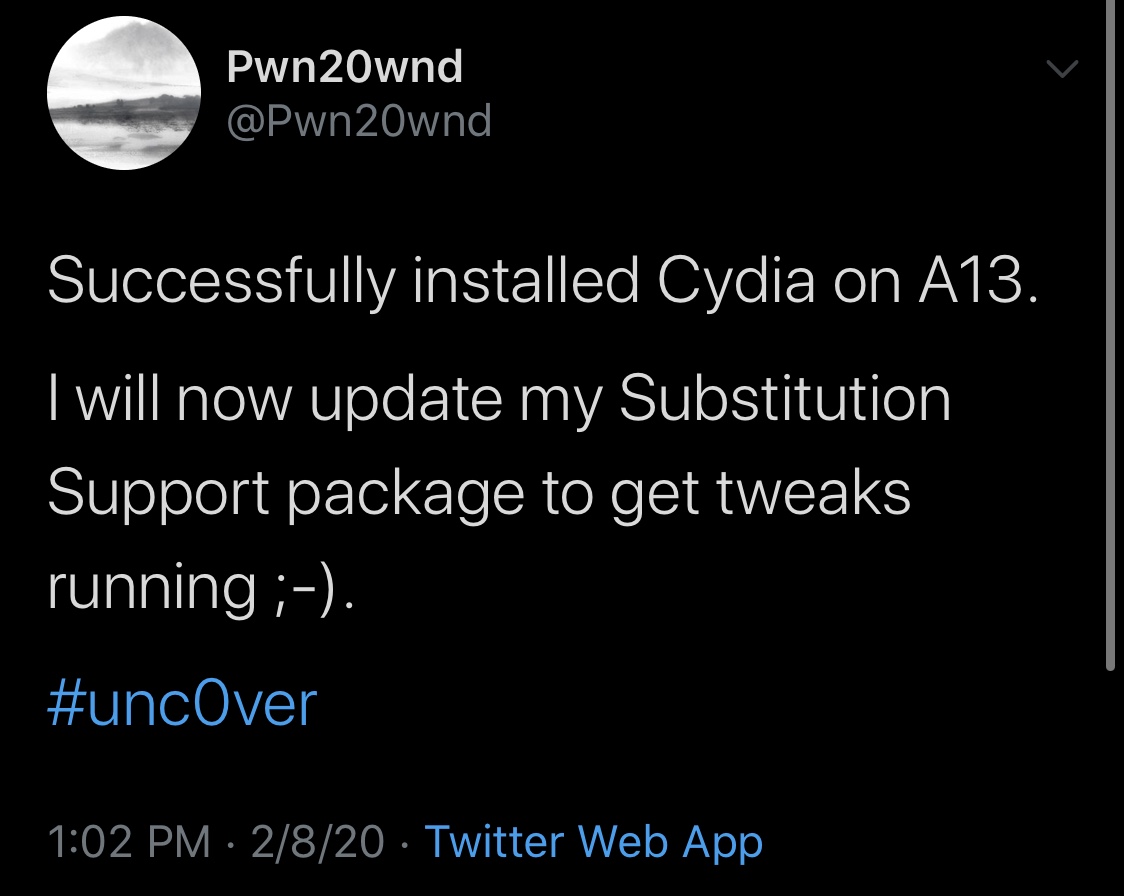 From what we can gather, Pwn20wnd is currently testing his development on the A13-equipped iPhone 12,5, which is more colloquially referred to as the iPhone 11 Pro Max. Pwn20wnd successfully got the exploit working on this handset early Saturday morning despite the fact that Azad’s exploit was initially only released to support the iPhone 11.

As all the puzzle pieces come together, we can’t stress enough that A12(X)-A13 device owners with the intention of jailbreaking should downgrade from iOS 13.3.1 to iOS 13.3 as soon as possible before Apple closes the signing window, which could happen as early as this coming week.

Likewise, due to all the software and hardware combinations, there’s a pretty good chance that Pwn20wnd won’t be able to support all versions of iOS 13.0-13.3 on every available device. That said, those running an older version of iOS 13 are advised to upgrade to iOS 13.3 (not 13.3.1) as soon as possible before it isn’t signed anymore.

Another thing worth noting is that Pwn20wnd will be prioritizing A12(X)-A13 device support on iOS 13 since the checkra1n jailbreak pretty much covers anything older for life.

We plan to continue covering all progress on the unc0ver jailbreak as it picks up iOS 13 support, so if you’re interested in jailbreaking iOS 13.3 on your A12(X)-A13 device, keep it glued to iDB for the latest.

Are you excited about the iOS 13-centric progress on the unc0ver jailbreak? Let us know in the comments.