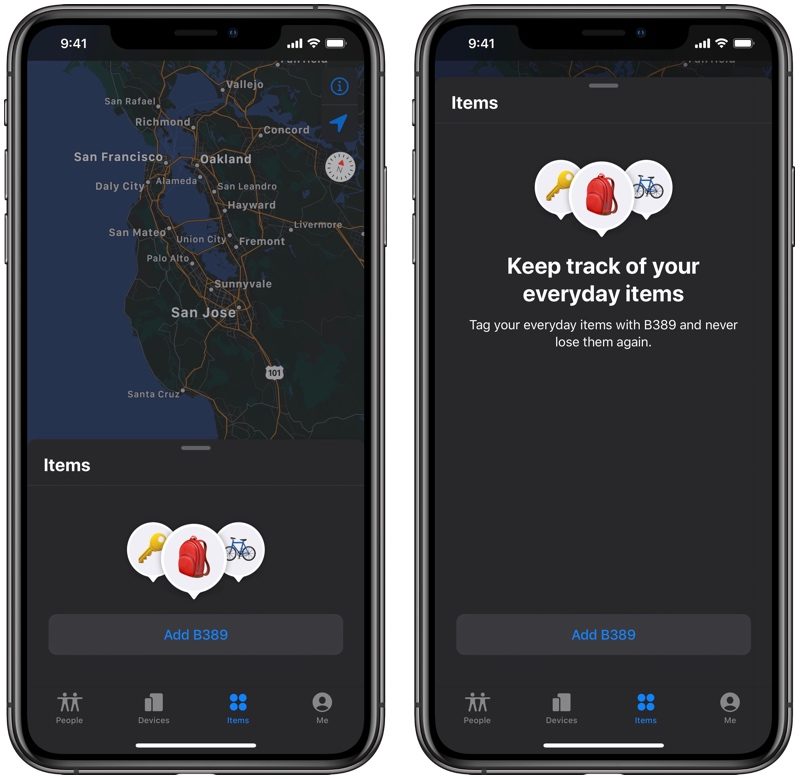 It isn’t quite the end of January yet, but at least one analyst believes Apple is going to have a very busy first half of the year.

According to legendary Apple analyst Ming-Chi Kuo, Apple is going to launch a whole bunch of new products sometime in early 2020. That includes plenty of oft-rumored devices like “AirTags”, the Tile-like tracking device, new iPads and Macs, “high-end headphones”, and even a “small charging mat”. A 4.7-inch iPhone (you know, the “iPhone 9”) could also be included in the grouping.

Here’s part of the research note, as seen by MacRumors:

Details are still coming in, but here’s the major bullet points so far:

Kuo also has a comment on the coronavirus and its potential impact on Apple and its supply partners’ manufacturing:

If there are no significant improvements regarding the coronavirus epidemic in the foreseeable future, we predict that Apple may delay new material adoptions or lower test requirements for components to shorten qualification processes and launch new products in 2H20 on schedule, and the lower spec will likely hurt the ASP of materials or components.

So, that’s a lot! Will Apple space these launches out? It’s possible. Or we could see an event sometime in early March where all of these products (and maybe even more) get unveiled.

Which of these devices are you looking forward to?