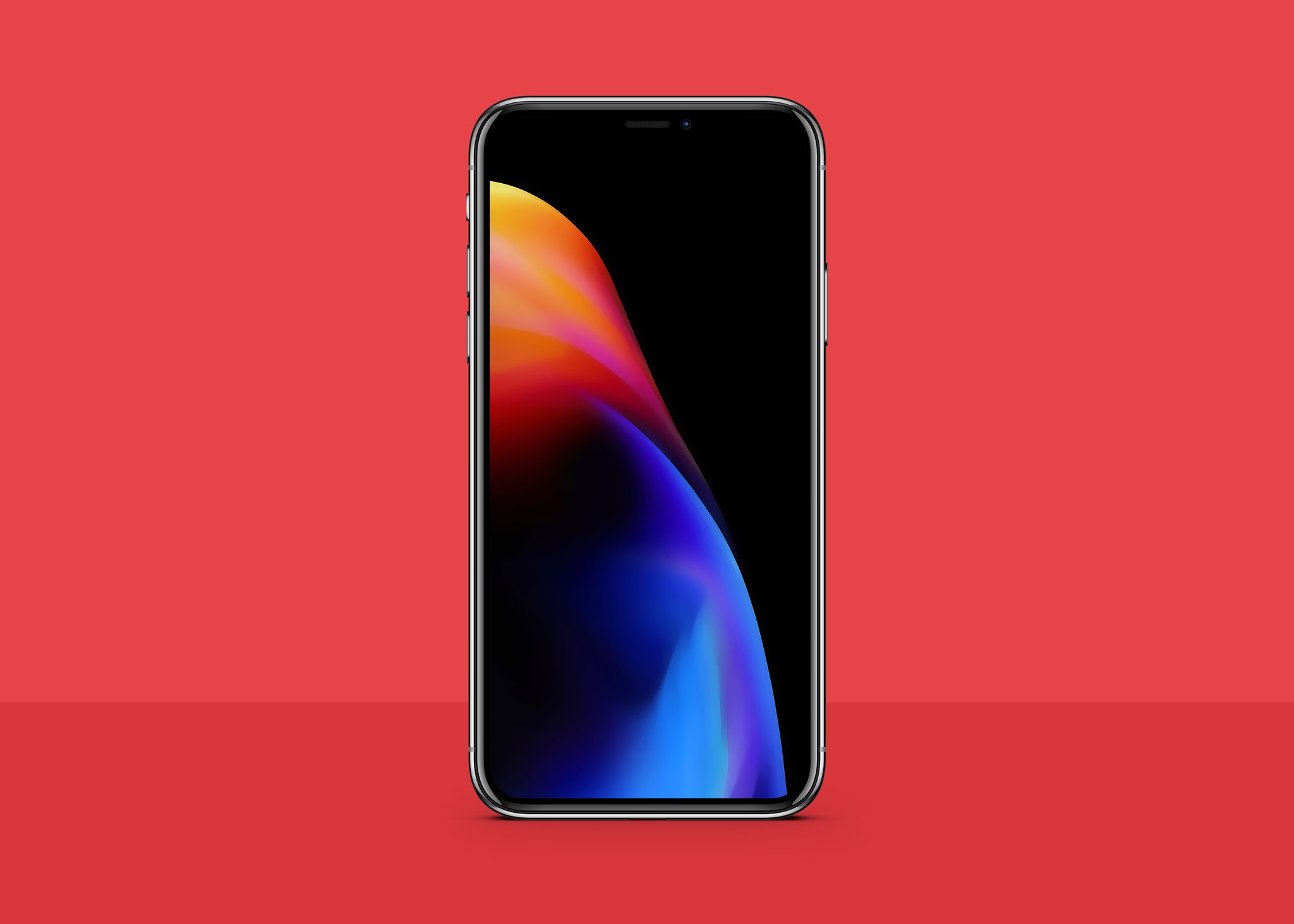 Apple could market its rumored second-generation iPhone SE as “iPhone 9,” not “iPhone SE 2”.

That’s according to the reliable Japanese blog Mac Otakara that previously provided accurate information as to Apple’s upcoming products and initiatives.

On the surface, this isn’t a very smart idea because the Cupertino giant skipped “iPhone 9” and went straight to “iPhone X” more than two years ago. With that in mind, why on Earth would Apple now want to promote a phone called “iPhone 9” when the world is reading rumors about “iPhone 12” or whatever the iPhone 11 successor end ups being officially called.

On the other hand, reliable Apple analyst Ming-Chi Kuo has made predictions that the iPhone SE 2 won’t look like a successor to the original model at all but rather adopt an iPhone 8-like design and form factor with a 4.7-inch display, no 3D Touch and an A13 chip under the hood.

So, if the next iPhone SE will be indeed reminiscent in terms of the looks to the iPhone 8 series, it might actually make sense to call it “iPhone 9” from a marketing standpoint. Be that as it may, you just know there are bloggers out there waiting for this to happen to write a story criticizing Apple for an inconsistent product naming scheme.

According to Kuo, the tentatively named “iPhone 9” should drop in the first quarter of 2020.