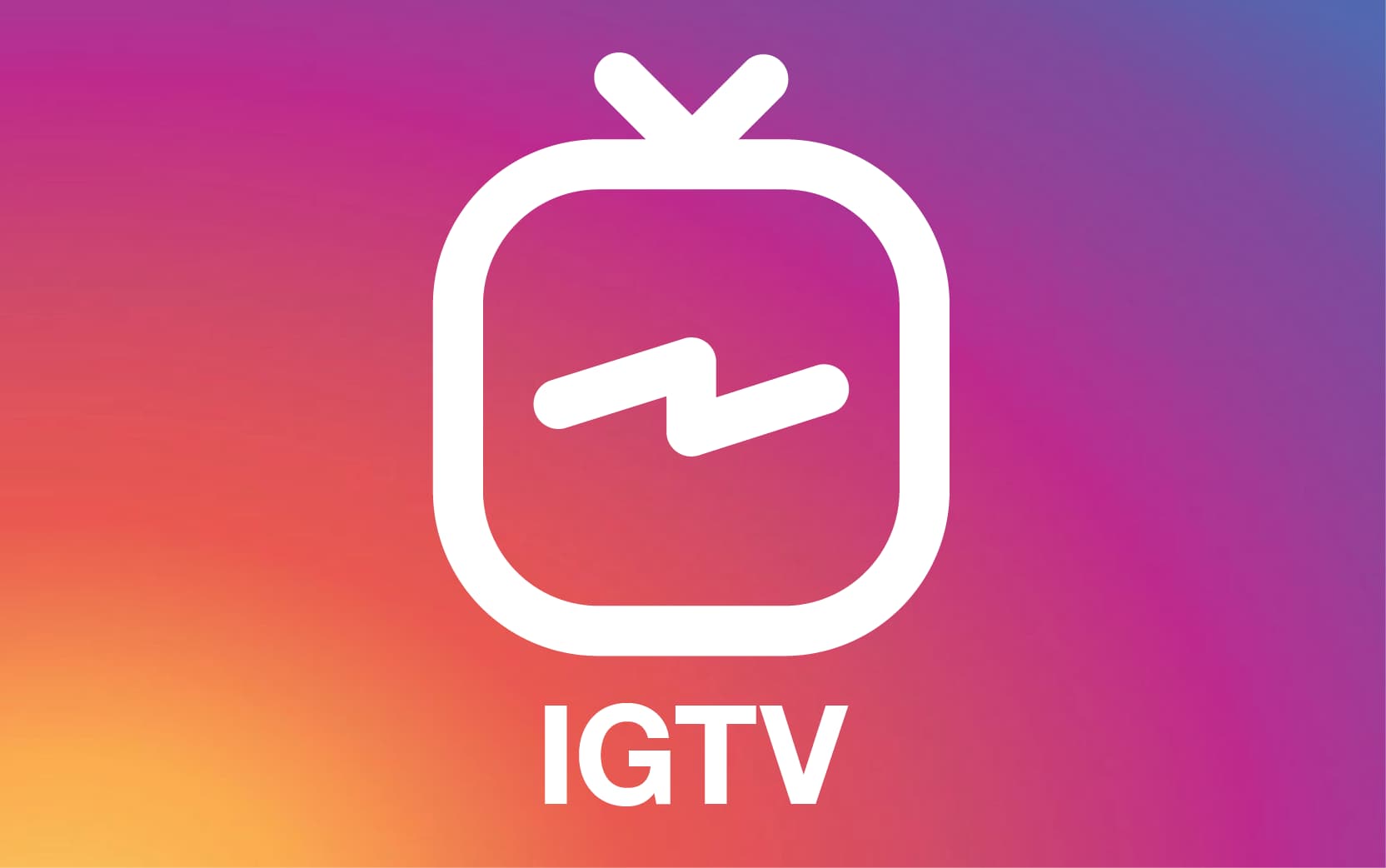 Instagram released IGTV, its dedicated app for long-form video content in July 2018. Soon after, the company’s main mobile app added a dedicated IGTV shortcut to the top-right corner of the interface, but it appears no one was using it as the Facebook-owned firm said today it was removing the annoying button, citing lack of user engagement.

Here’s Instagram before this change (left) and after the button was removed (right). 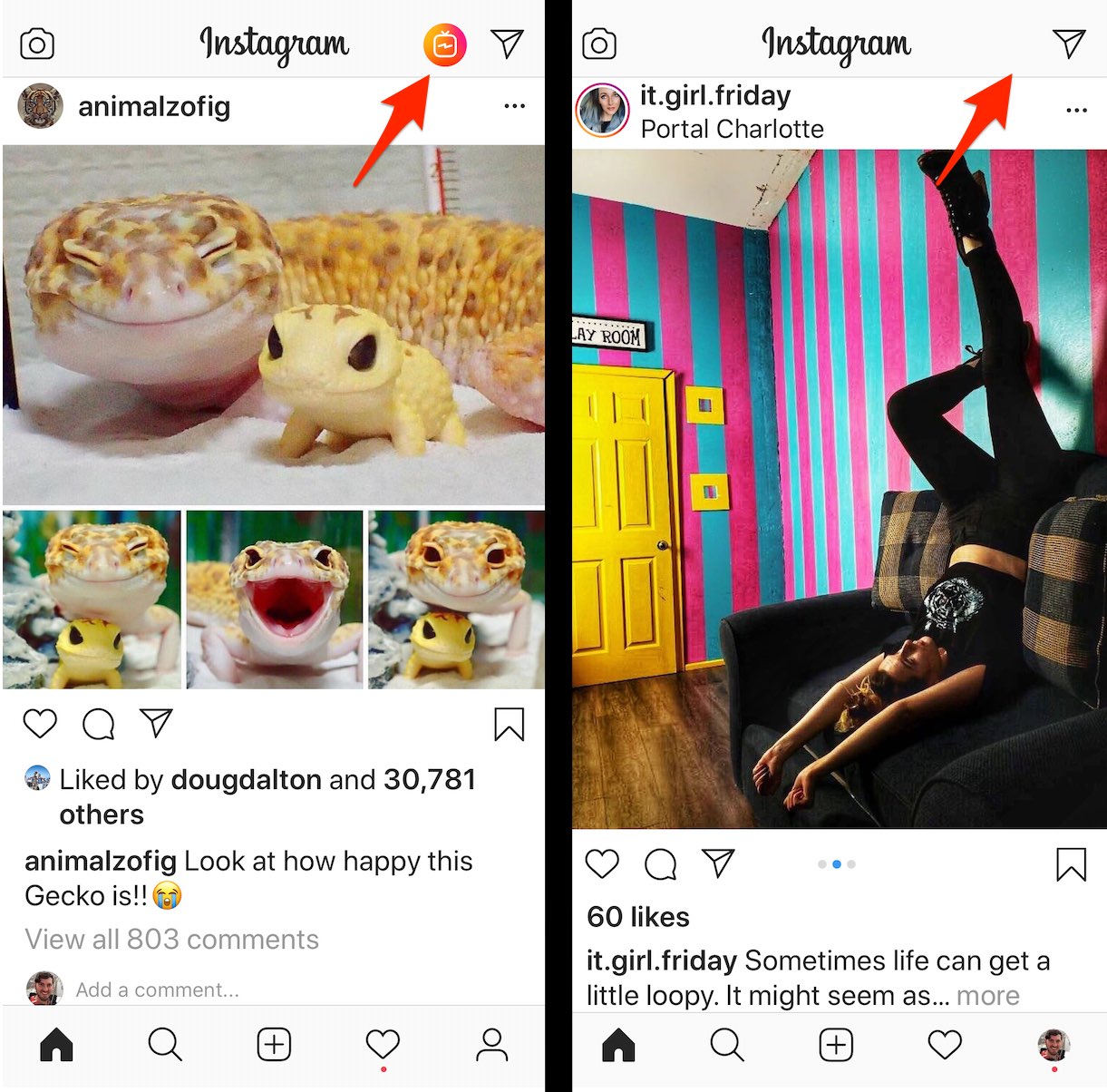 Instagram has confirmed the button’s removal in a statement to TechCrunch:

As we’ve continued to work on making it easier for people to create and discover IGTV content, we’ve learned that most people are finding IGTV content through previews in Feed, the IGTV channel in Explore, creators’ profiles and the standalone app.

Very few are clicking into the IGTV icon in the top right corner of the home screen in the Instagram app. We always aim to keep Instagram as simple as possible, so we’re removing this icon based on these learnings and feedback from our community.

Removing the IGTV button is a cosmetic change because the IGTV experience is embedded in the main Instagram app. Furthermore, users can still access long-form videos from a variety of places like a tab of the Explore page, promo stickers in Stories and profile tabs. AdWeek reported last week that people can now upload long-form IGTV videos using the very same upload interface as they use for their main feed within the Instagram app. 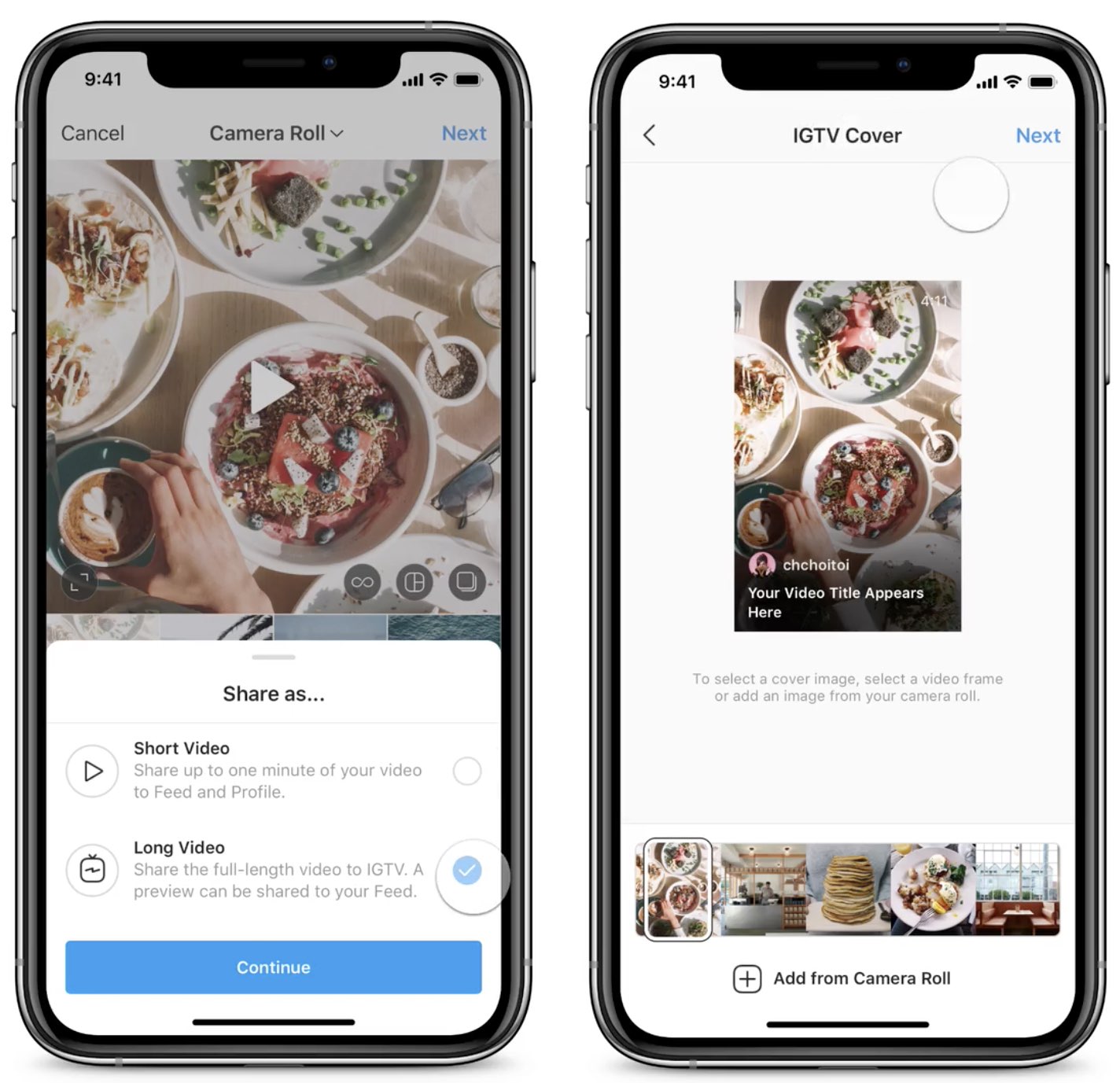 TechCrunch states that IGTV has amassed “at most” seven million users in the 18 months since launch. By comparison, Instagram itself has more than one billion users worldwide.

Designed to compete with YouTube, IGTV is all about long-form videos that don’t fit Instagram’s 60-second length limit. At launch, the software was limited to vertically-oriented content, with support for landscape videos arriving almost a year later in May 2019.

The app’s streamlined interface lets you message other people while watching videos in fullscreen mode. These long-form videos start playing as soon as you open the IGTV app. You can also perform a quick swipe-up in order to reveal hidden options for discovering new videos. 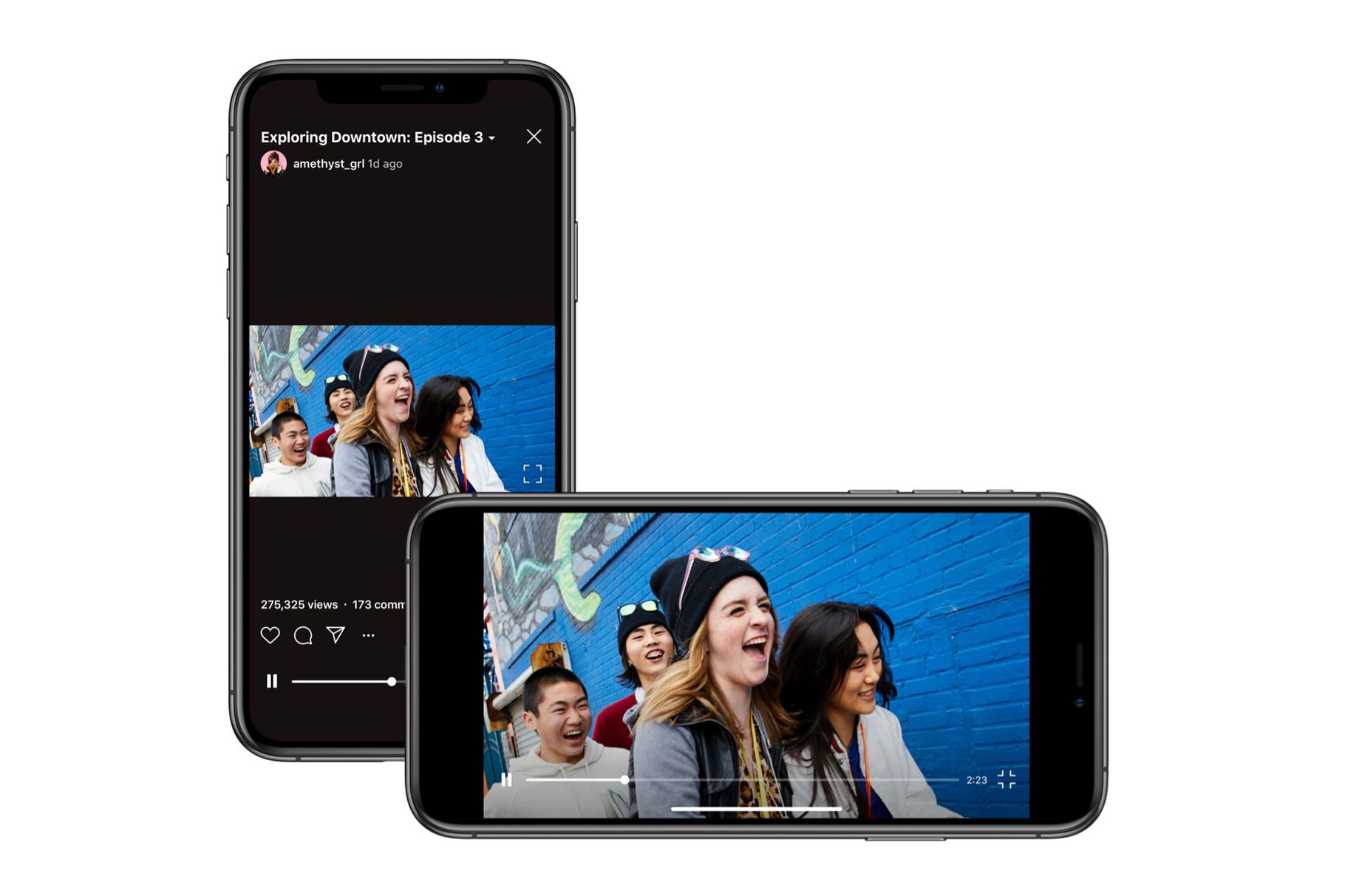 Like real TV, the IGTV app has channels. Anyone can create their own channel on IGTV or upload their own videos,  either through the IGTV/Instagram app itself or via the web interface.

The Facebook-owned company is also testing removing likes from other people’s content in a startling admission that the photo-sharing service has become a popularity contest that has contributed to anxiety, depression and fear of missing out among teenagers.