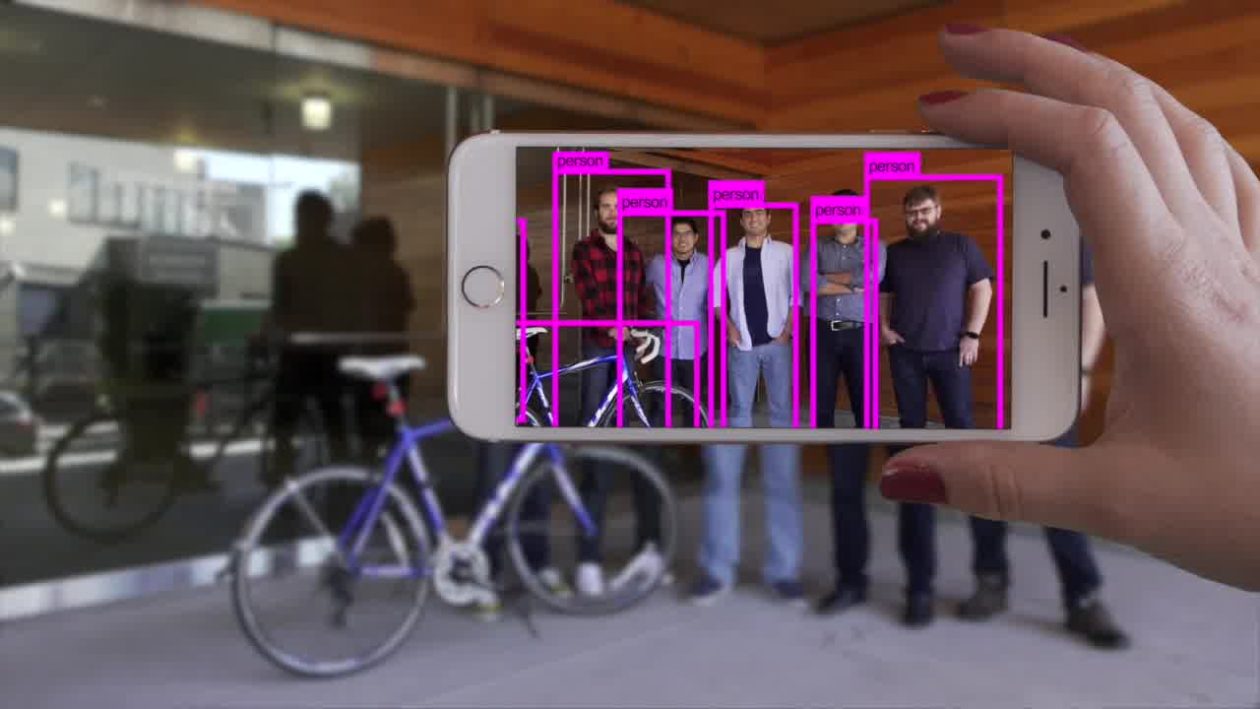 From time-to-time, Apple acquires smaller companies for various reasons. This week sees the company grabbing itself a company focused on artificial intelligence.

That’s according to a new report from GeekWire on Wednesday. Apple has acquired a company called Xnor.ai, which primarily focuses on on-device AI, and it’s a startup based out of Seattle, Washington. According to GW, Apple paid upwards of $200 million for the acquisition.

The report indicates that a move out of the Xnor.ai offices in Seattle is already underway, and the official website for the startup is now offline as well. Unfortunately, neither Apple nor Xnor.ai have officially commented on the reported acquisition.

Apple and Xnor.ai didn’t immediately respond to our inquiries, but we’ll update this report with anything we hear. When we visited Xnor’s office in Seattle’s Fremont neighborhood this morning, a move was clearly in progress — presumably to Apple’s Seattle offices.

The strength of Xnor.ai and its technologies will give Apple the ability to run deep learning algorithms right on the device, both for smartphones and wearables. This reduces the need to have these same scenarios run in the cloud.

Apple made a similar acquisition several years ago when it picked up Turi, which it eventually spun into its machine learning division.

This acquisition is not a surprise in the slightest, especially with Apple’s focus on privacy and security for its devices.