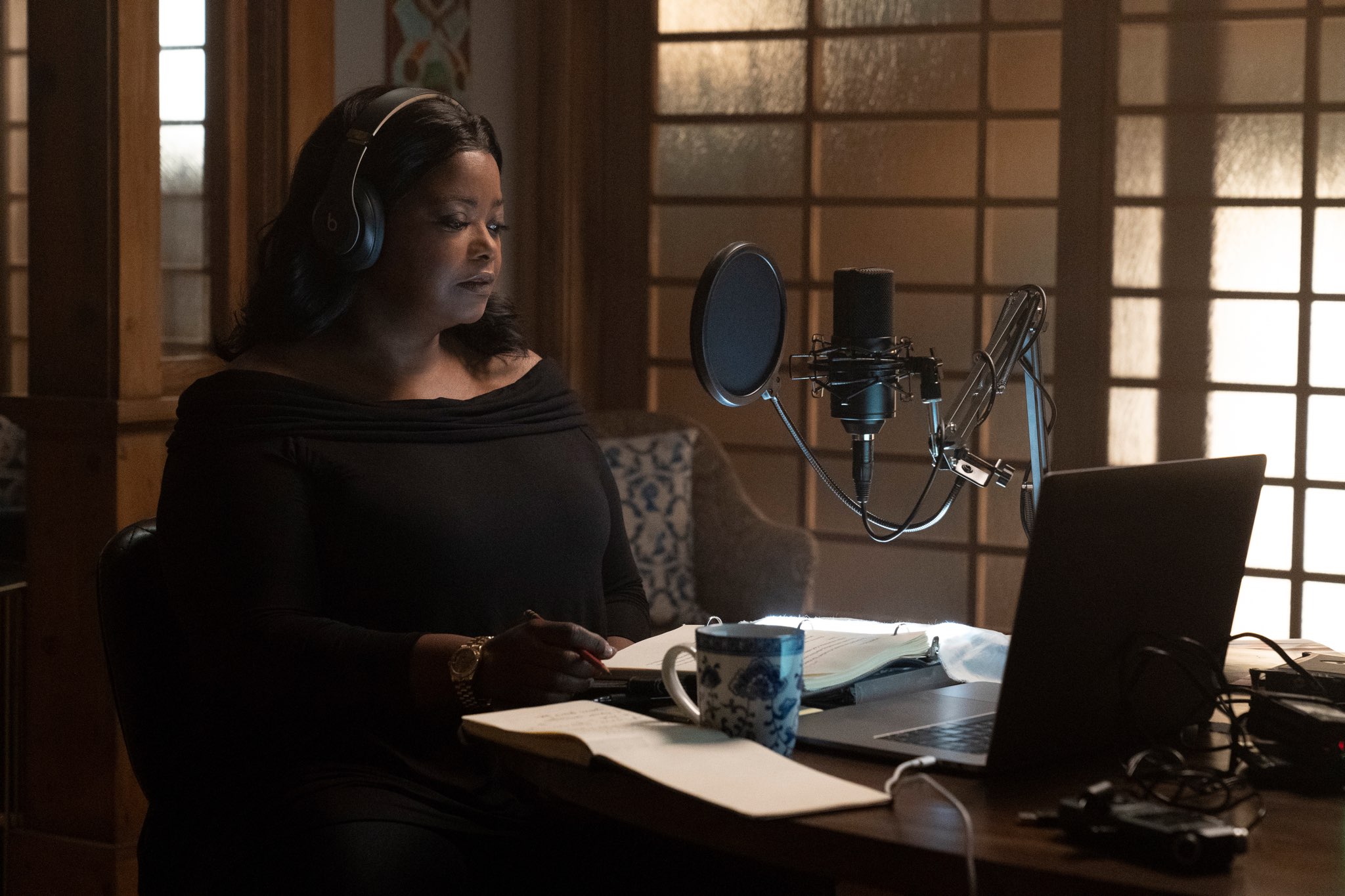 Both episode six of “Truth Be Told” and episode seven of “Servant” are now available.

The sixth episode of the true-crime series “Truth Be Told”, titled “Not Buried, Planted”, has a devastated Poppy attempting to walk away from the case, “but it won’t let her go.” Meanwhile, the seventh episode of the psychological thriller “Servant”, titled “Haggis”, has Dorothy throwing “a tense dinner party” while Sean entrusts Leanne “to help keep a secret.”

Apple TV+ costs $5 per month after a free 7-day trial.

Several seasons of Apple TV+ shows have come to an end precisely one week ago, including the company’s three most popular original series — “See”, “The Morning Show” and “For All Mankind” — that Apple is believed to have renewed for their second seasons.

You can now binge watch the entire seasons of the above shows, as well as “Dickinson”.

TUTORIAL: How to get 12 months of Apple TV+ for free

New original shows are coming to the Apple TV+ platform in 2020, including “Little America”, which is an immigration anthology series scheduled to hit the Apple-branded streaming service January 17 (it’s already been renewed for a second season).