Welcome to this week’s jailbreak tweak roundup – your one-stop shop for finding all the latest tweak and add-on releases for the week starting on Monday, December 16th and ending on Sunday, December 22nd.

As always, we’ll kick things off by talking about our favorite releases this week first, and then we’ll wrap things up with an outline of the rest afterward. 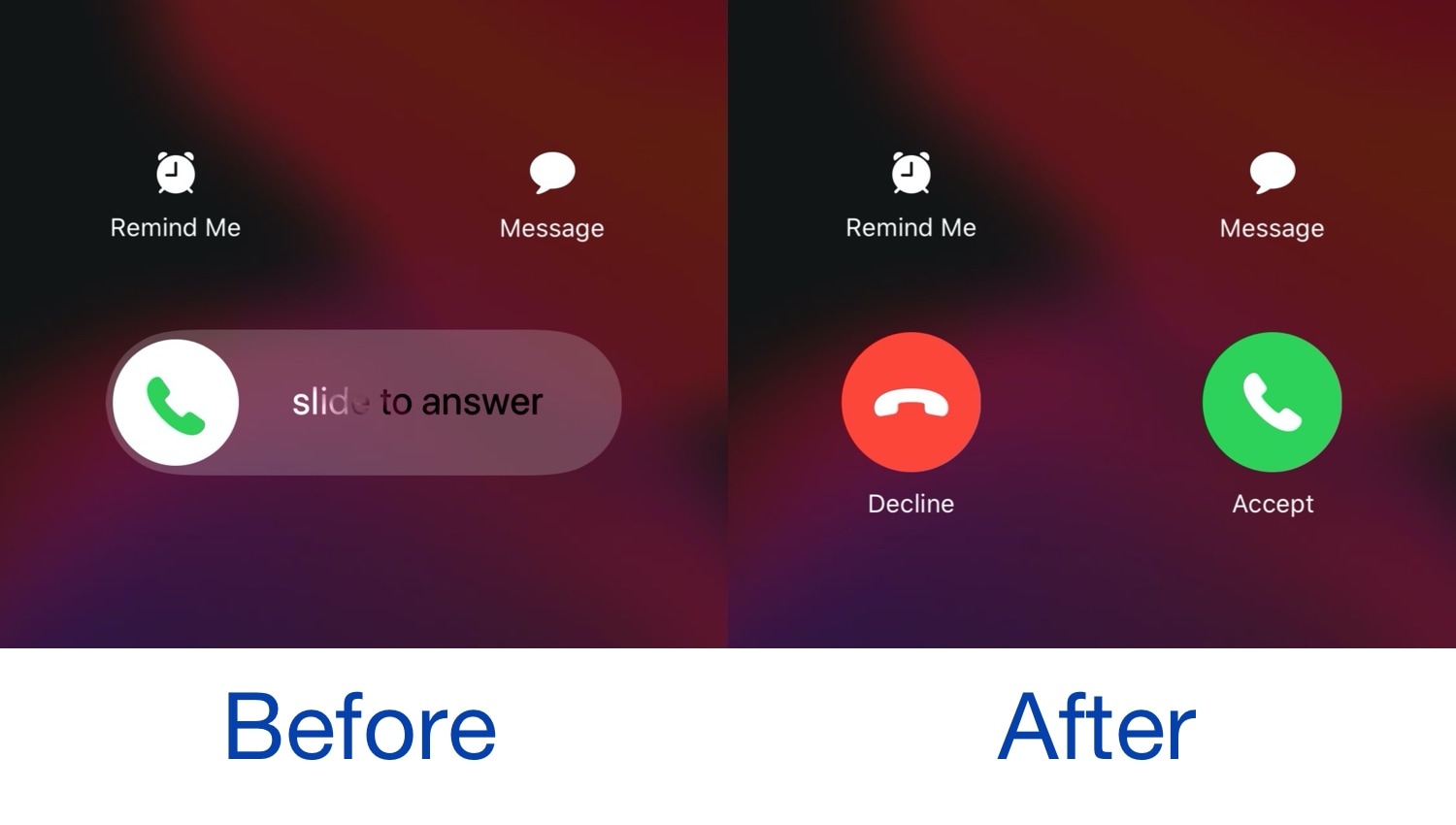 Those who fancy a civil solution to this apparent oversight will enjoy a free jailbreak tweak called LetMeDecline. As you might come to expect, this tweak displays a decline button as an incoming call option even when your iPhone is locked, making it easier to decline phone calls you don’t feel like answering.

You can learn more about LetMeDecline and how it works in our full review. 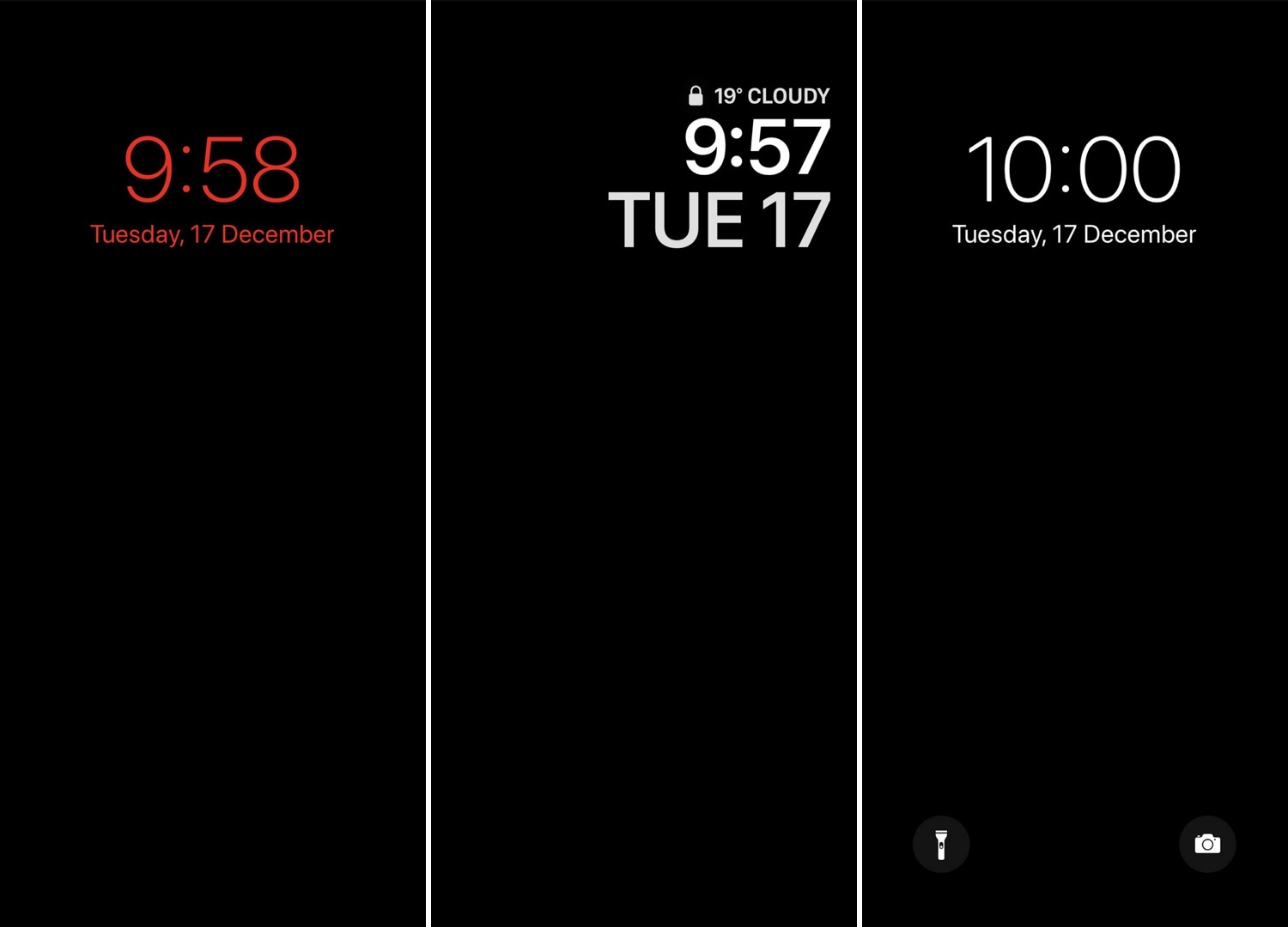 The iPhone lacks an always-on display like the Apple Watch Series 5 boasts, but it doesn’t have to. A new project called Tritium brings this functionality to the iPhone, although the tweak is currently in its beta stages at this time.

Given the nature of always-on display technology, this tweak looks and works best on handsets with an OLED display. The black background provides power savings, while the date and time always appear for the user’s convenience. What’s more is the date and time display is customizable.

You can learn more about Tritium and where to get it in our full review.

BeautyFold: A vertical grid layout for Folders having 10 icons (free via Packix repository)

Canvas for Spotify: Lets you save any canvas from the Now Playing interface in Spotify (free via Packix repository)

Himiko: Lets users kill all backgrounder apps with a two-finger tap in an empty Home screen region ($1.75 via Packix repository)

Modernize: Lets you configure several parameters of your iOS 13 iPhone to look and feel how you want ($1.99 via Packix repository – review)

Resume: Lets you resume music playback even after a respiring (free via smokin1337 repository)

ScrollToTopless: Disables the scroll to top of page gesture in selected apps (free via BigBoss repository)

SOSRespring: Use the volume buttons to respiring in case your screen becomes unresponsive (free via 4nnie3 repository)

Tap Tao Lock: Tap on the Home screen to lock your device (free via BigBoss repository)