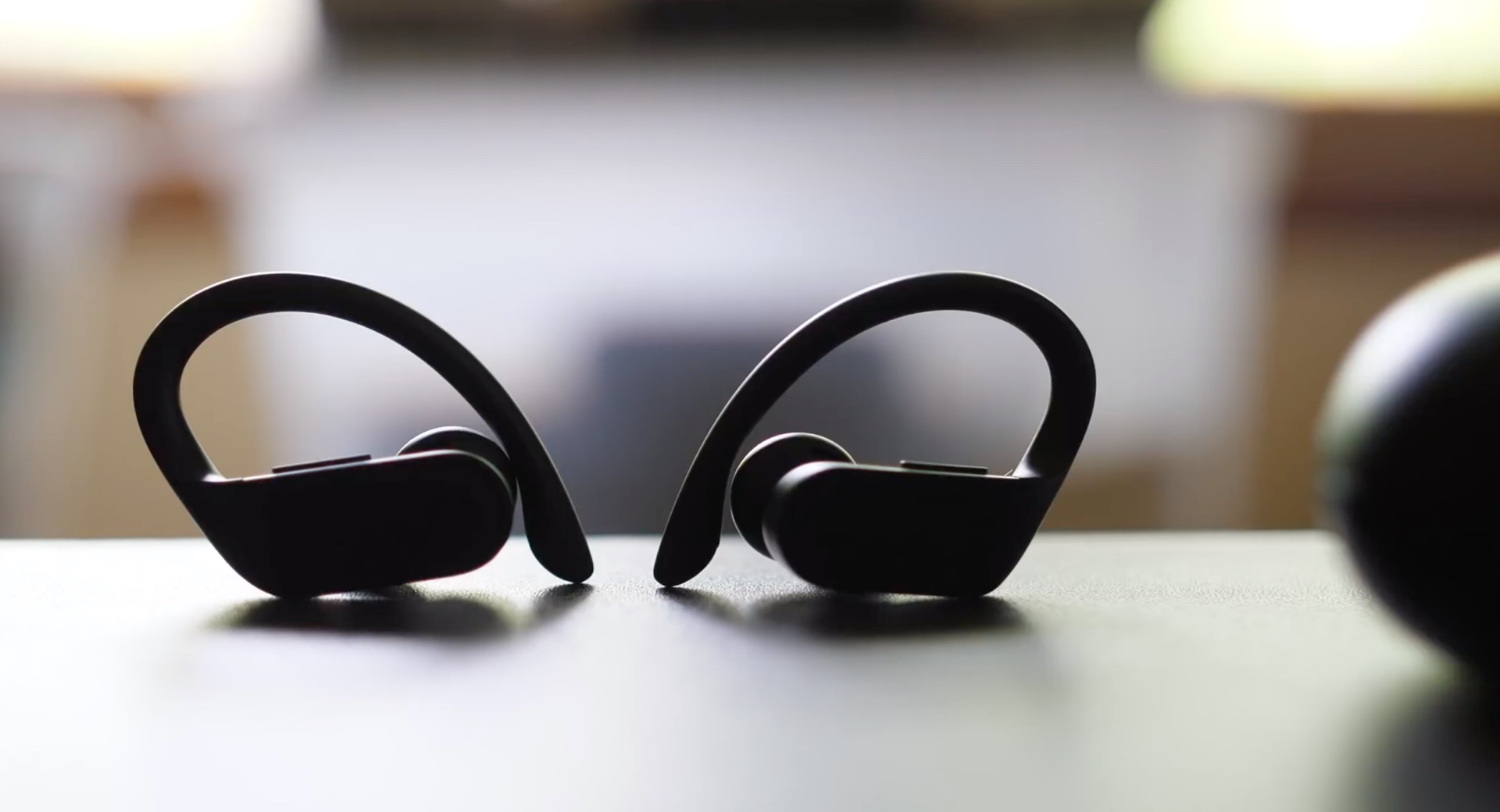 Apple yesterday released the iOS 13.3 software update to the public and now enthusiasts who have combed through the code have discovered strings suggesting the firm may be prepping a new Powerbeats4 sporty headphones with Hey Siri support and other improvements.

If the next Powerbeats will feature Hey Siri, they’ll likely be driven by Apple’s power-sipping H1 headphone chip that has brought Hey Siri support to the AirPods Pro and Powerbeats Pro.

With Apple’s H1 chip, Powerbeats4 would also likely support the ‘Announce Messages with Siri’ feature introduced in iOS 13.2. This feature allows Siri to read out messages to you with having you unlock your iPhone.

The Powerbeats4 should be positioned between the Powerbeats3 in-ear headphones, which are still part of Apple’s headphone lineup, and the truly wireless Powerbeats Pro.

Speaking of which, the $250 Powerbeats Pro dropped on May 10 as a higher-end version of the popular Beats-branded sporty earphones., which have no wire connecting the earbuds.

TUTORIAL: How to set up and use Announce Messages with Siri

Like the AirPods Pro, the Powerbeats Pro also feature Apple’s in-house designed H1 headphone chip that delivers hands-free Hey Siri. The sporty earphones are rated with IPX4 water resistance, which means that they’re suitable for use in the gym.

Who’s looking forward to the Powerbeats4? What are your go-to earbuds for hitting the gym?