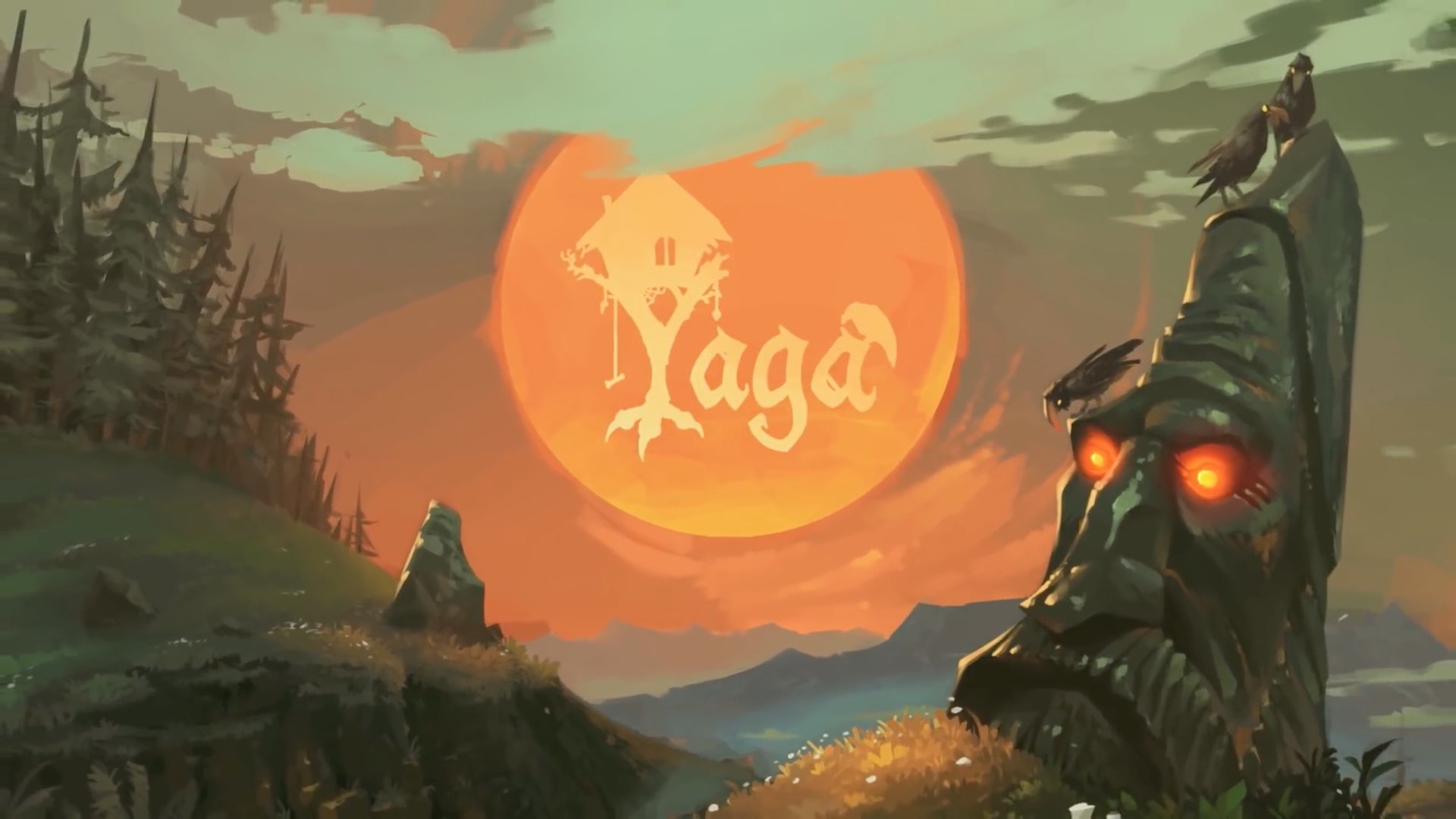 Apple yesterday shared a cool new trailer for the game Yaga the Roleplaying Folktale, which landed on the service on October 25 as part of Apple Arcade’s regular weekly content updates.

Check out the video embedded right ahead.

Developed by Versus Evil, this is a role-playing game with a tilt towards action.

You’re in the shoes of Ivan, an adventurer who is tasked with smashing, clobbering and bashing the murderous legends of Slavic mythology. The gameplay experience doesn’t get stale after a while because the game will actually change every single time you play it.

According to Versus Evil:

The world of Yaga is a world steeped in Slavic folklore and ancient Pagan beliefs. Featuring a head-bobbing Romanian hip-hop soundtrack from Subcarpați and striking, hand-drawn 2D artwork. Yaga is an authentic love letter to childhood fables from Romanian indie developer, Breadcrumbs Interactive.

You have a vast arsenal of hammers and tools at your disposal to help you get through each area. The actions you partake will change the story, the main character Ivan’s reputation and even the upgrades you’ll have available to employ.

And now, a quick laundry list of the key features:

There are multiple endings, too, all based on your gameplay.

Yaga the Roleplaying Folktale for iOS is available on App Store exclusively as part of your five-bucks-per-month Apple Arcade subscription.