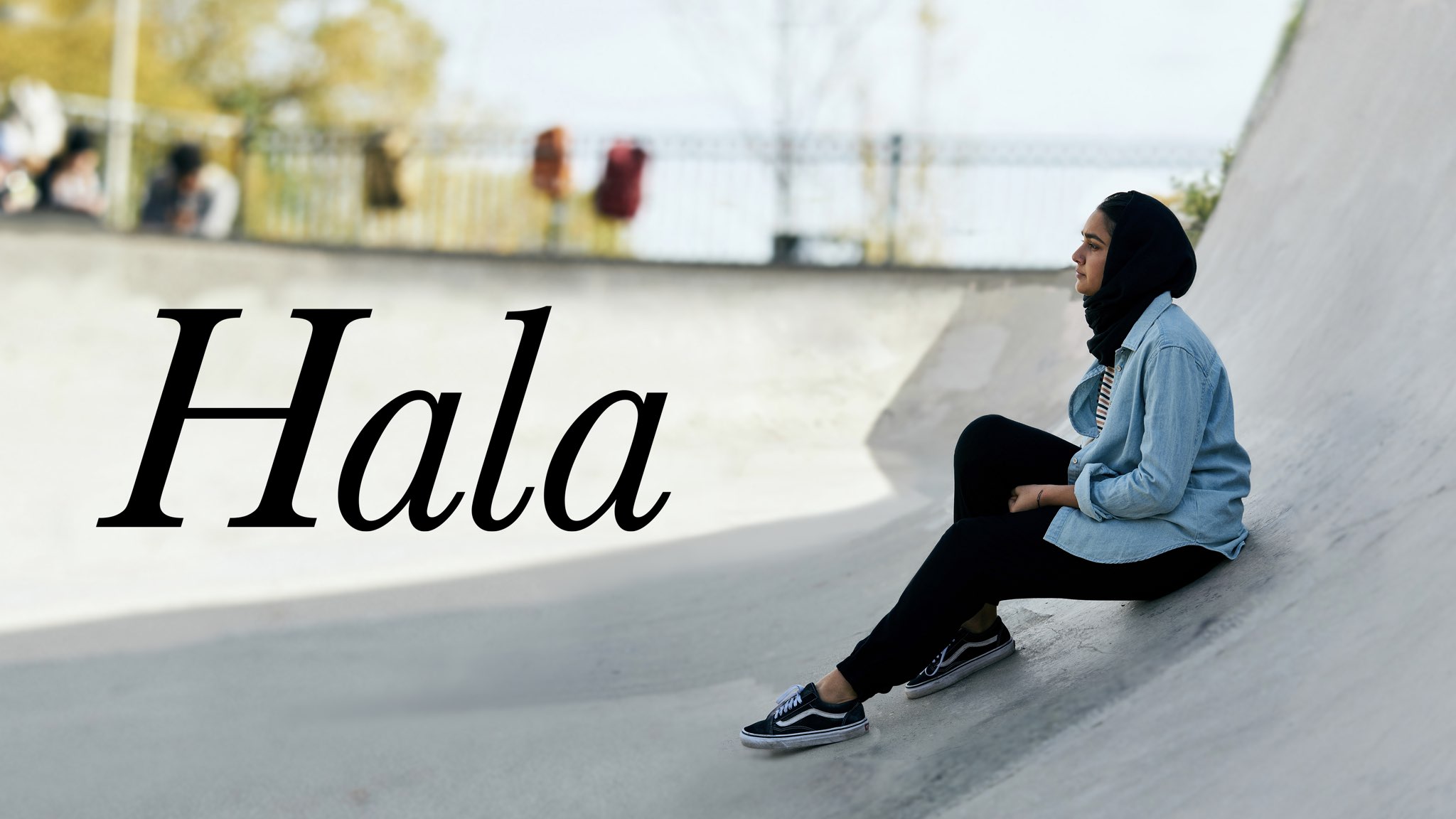 The Apple TV+ original film “Hala” is now available to stream via the Apple-branded service.

This is the second film available on Apple TV+ as of right now, after “The Elephant Queen,” a beautiful nature documentary that follows a family of elephants.

According to Apple’s description of “Hala”, this movie stars Geraldine Viswanathan who plays a 17-year-old Pakistani American teenager caught between two worlds as she struggles between personal desires and familial duties.

Check out the official trailer for “Hala” embedded right ahead.

The movie has been written and directed by Minhal Baig and executive produced by Jada Pinkett Smith. It was an official selection of the 2019 Sundance Film Festival and 2019 Toronto International Film Festival. “Hala” also stars Jack Kilmer, Gabriel Luna and Purbi Joshi.

Apple also today started streaming its true-crime drama series “Truth Be Told”, the eighth episodes of “The Morning Show,” “See” and “For All Mankind,” plus the fourth “Servant” episode.

Will you be watching “Hala” on Apple TV+?