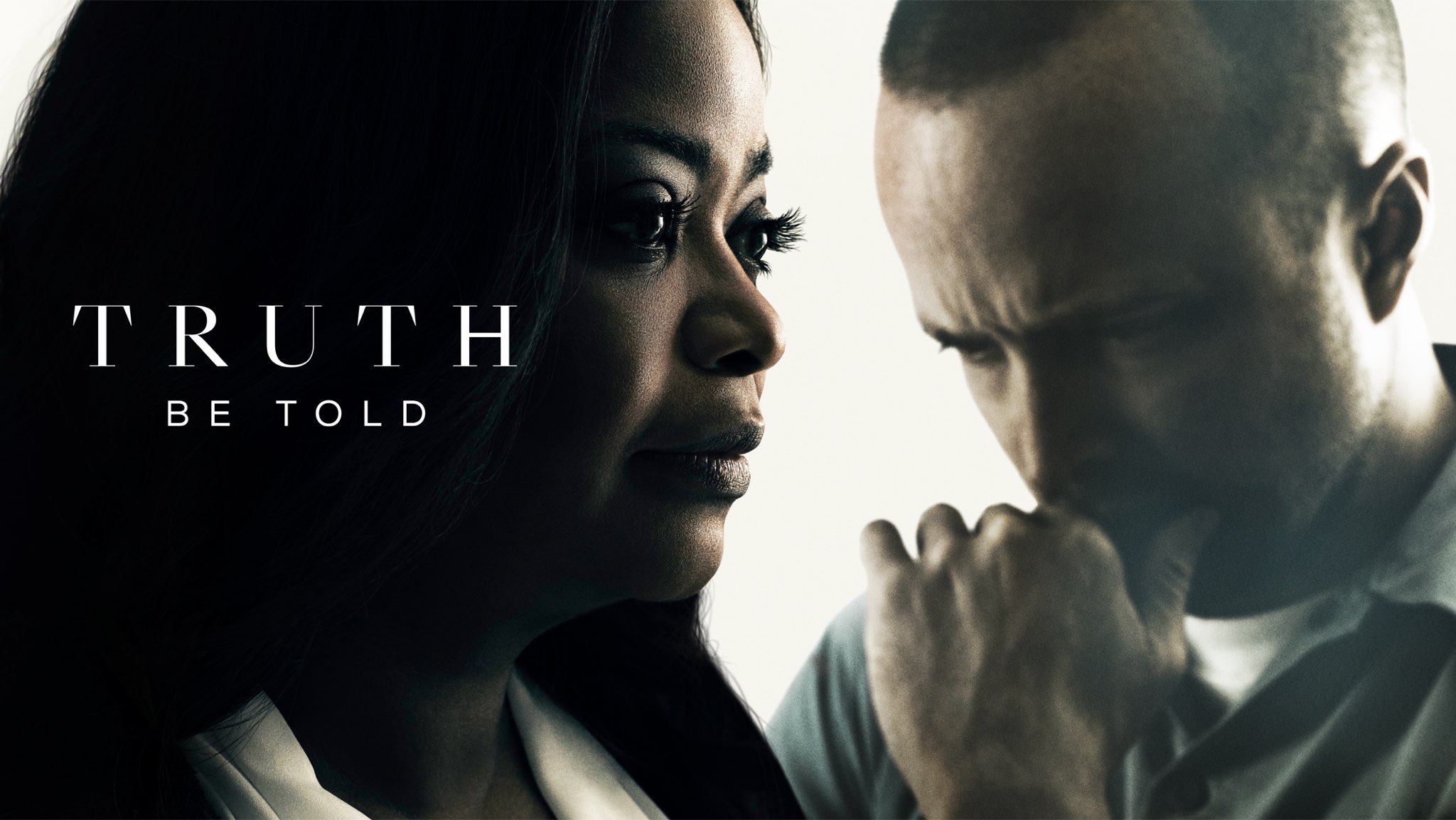 The true-crime drama series is based on the novel “Are You Sleeping” by Kathleen Barber, with new episodes set to drop every Friday. The tech giant also released today the eighth episodes of “The Morning Show,” “See” and “For All Mankind,” and the fourth episode of “Servant”.

In this show, Octavia Spencer plays podcaster Poppy Parnell who finds new evidence to reopen the murder case that made her a national sensation. “Breaking Bad” star Aaron Paul is Warren Cave , the man she may have mistakenly helped put behind bars. “Her investigation navigates urgent concerns about privacy, media and race,” according to Apple’s description of the show.

Watch the official trailer for “Truth Be Told” embedded below.

In a first-look featurette Apple shared ahead of the show’s debut in early December, we get to seem members of the cast and crew introduce this exciting new series from Apple.

“Truth Be Told” is created by Nichelle Tramble Spellman.

Do you plan on watching this new crime series on Apple TV+?

Let us know by posting a comment down below.