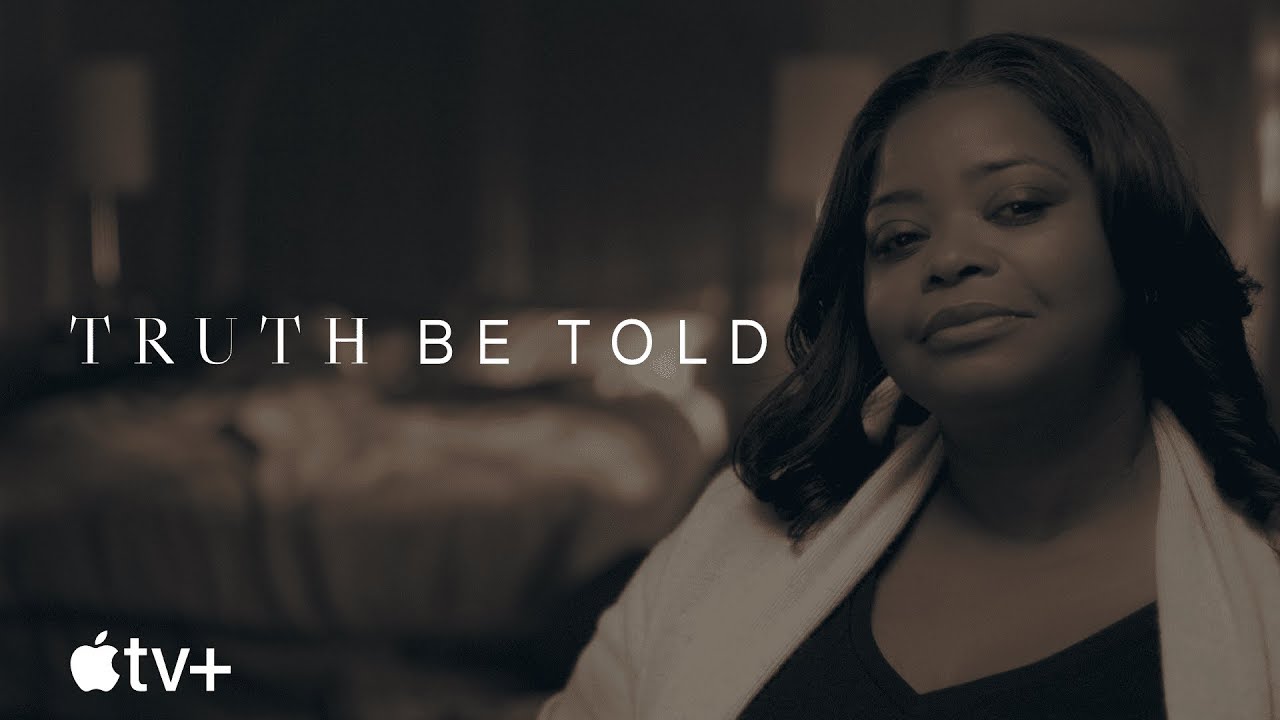 One of the many upcoming series for Apple’s new subscription streaming service, Apple TV+, just got an official trailer.

Apple on Thursday shared the first official trailer for the upcoming Apple TV+ series Truth Be Told. This series stars Octavia Spencer (Ma, Hidden Figures) as Poppy Parnell, a podcaster that became a national sensation following her coverage of a murder case. In this series, Parnell reopens the case and comes face-to-face with Warren Cave, played by Aaron Paul (Breaking Bad), the man she may have accidentally helped put in prison.

Every truth has a consequence.

And the trailer itself:

Apple TV+ is set to launch on November 1.