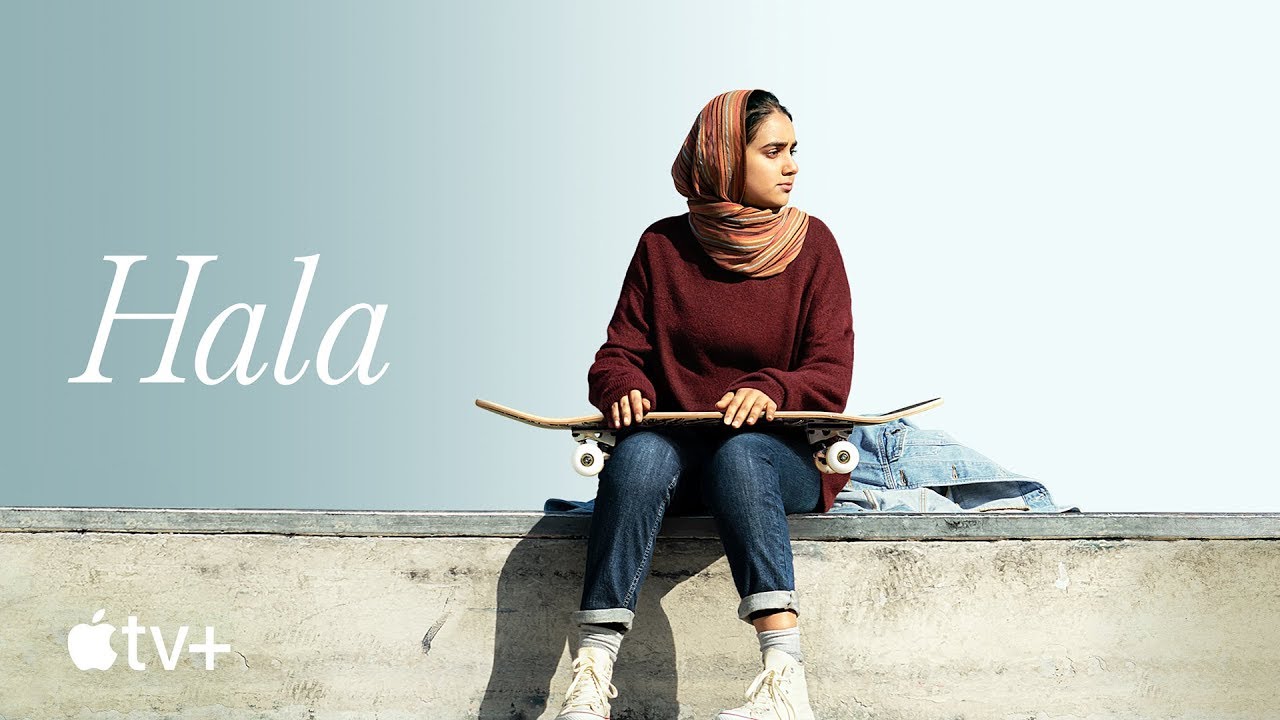 While the majority of the content on Apple TV+ right now is original TV shows, the streaming service will also play host to original films, too. And now we get an official trailer for one of them.

Here’s Apple’s official description of the new film, which is paired with the official trailer:

Seventeen-year-old Pakistani American teenager Hala (Geraldine Viswanathan) struggles to balance desire with her familial, cultural and religious obligations. As she comes into her own, she grapples with a secret that threatens to unravel her family. Written and directed by Minhal Baig and executive produced by Jada Pinkett Smith, ”Hala” was an official selection of the 2019 Sundance Film Festival and 2019 Toronto International Film Festival.

The new film will be available on Apple TV+ beginning Friday, December 6. Here’s the official trailer:

The only other film available on Apple TV+ right now is The Elephant Queen, a documentary about a family of elephants. However, there are several more on the way, including The Banker starring Anthony Mackie (Captain America: The Winter Soldier) and Samuel L. Jackson (Pulp Fiction), among others.

What do you think of the official trailer for Hala? Think you’ll be checking it out on December 6?