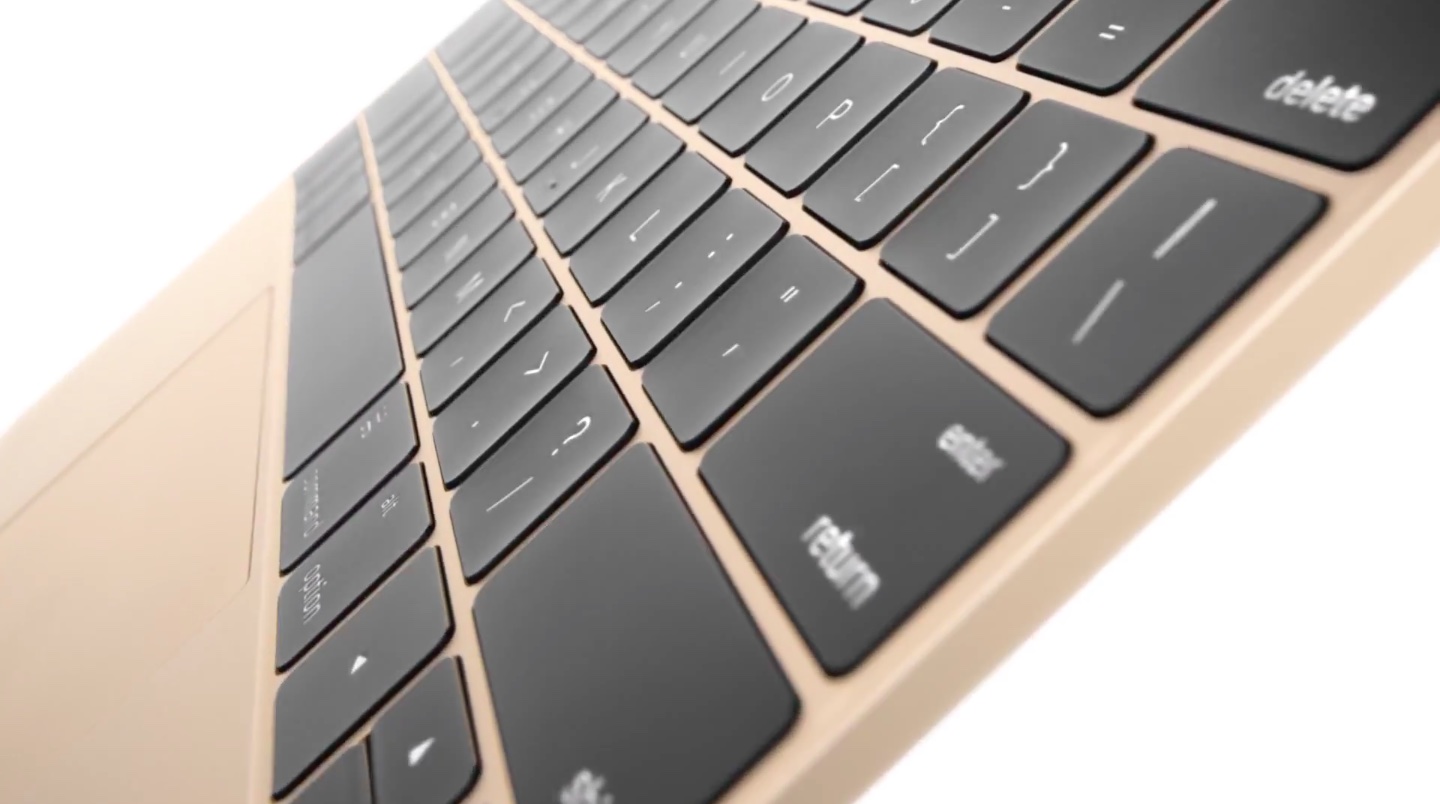 According to Kuo’s research note to clients issued Wednesday, a copy of which was obtained by MacRumors, Taiwanese manufacturer Wistron will supply parts for the scissor switch keyboards in the second quarter of 2020 or early in the third quarter (the reliable Apple analyst previously said manufacturer Sunrex, not Wistron, would supply scissor switch mechanisms for the rumored machine). Kuo’s research note does not identify any specific Mac notebook model, like the MacBook Air or MacBook Pro.

At any rate, the timeline may point to an official introduction at WWDC 2020 or later that summer via a website update and a press release. Apple has frequently, but not consistently, used the developer-only June event to announce new hardware.

For what it’s worth, Kuo said before that all Apple laptops would drop the problematic butterfly switch keyboards (which debuted on the one-port 2015 MacBook model) and replace those with traditional scissor switch keyboards in 2020.

Are you having issues with your scissor switch Mac keyboard?