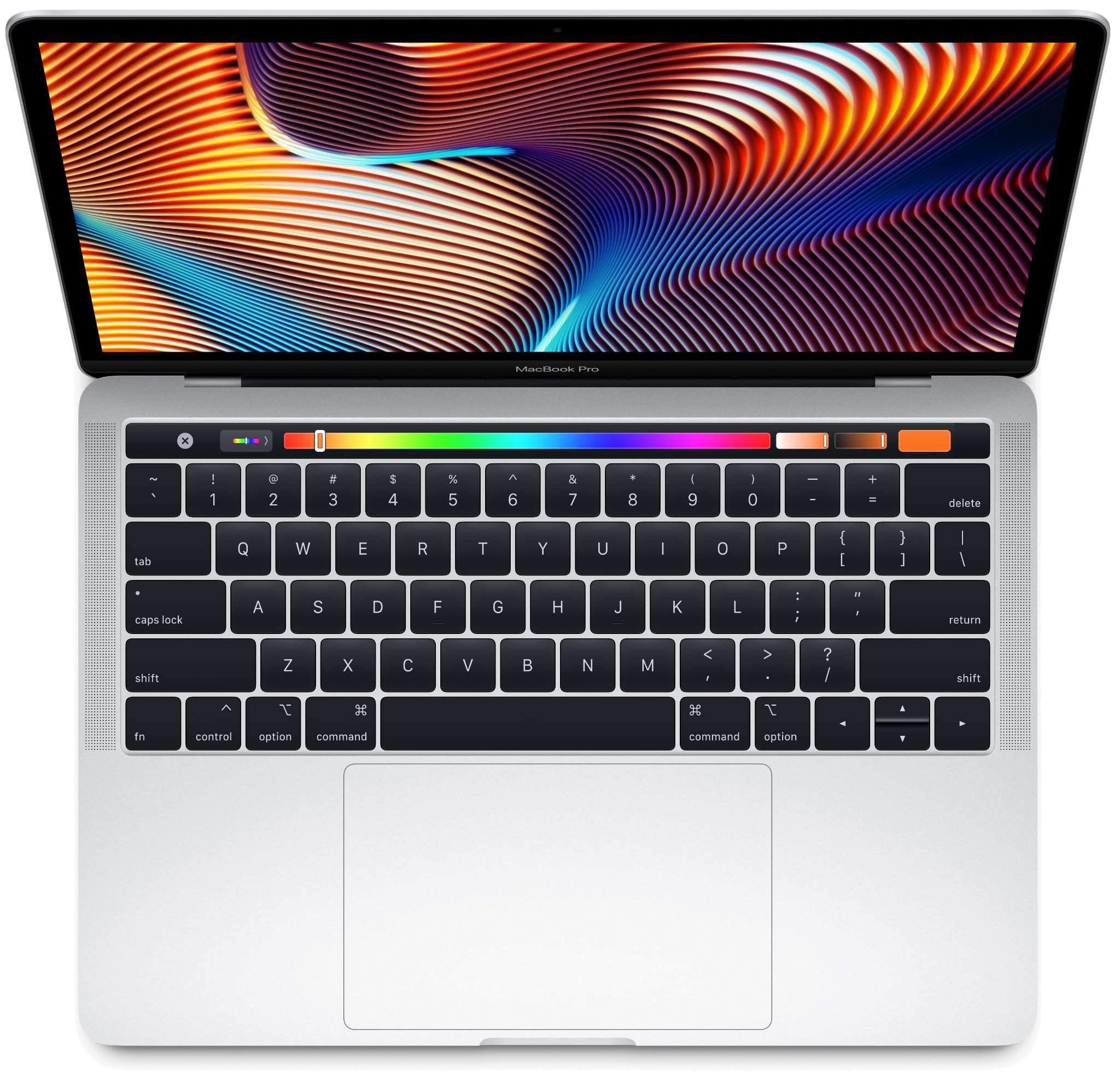 According to a new supply chain report relayed this morning by Taiwanese media, Apple is definitely expected to release a brand-new notebook with a sixteen-inch display alongside refreshed MacBook Air and MacBook Pro laptops in October of this year.

The 16-inch MacBook Pro should start at around $3,000 and be positioned between Apple’s iMac and iMac Pro all-in-ones as an option for customers that have professional needs.

Taiwan’s Economic Daily News, citing sources in Asian supply chain, added that the new 16-incher will use LCD technology rather than adopt LG-made OLED panels that render vivid colors and true blacks while delivering high contrast. The product will be assembled by contract manufacturers Foxconn and Quanta, with shipments predicted to commence in October.

The supply chain sources also mentioned refreshes to the 13-inch MacBook Pro and MacBook Air in October but without divulging any meaningful details.

Prior reports pegged the notebook’s resolution at 3072 × 1920 pixels, which is higher than the current maximum display specification of the 15-inch MacBook Pro at 2880 × 1800 pixels. The new notebook is expected to be just as thin as the current models, today’s report has it.

No word on the butterfly keyboard though.

Due to its altered form factor, new hardware and a brand-new screen, the new 16-inch Mac notebook from Apple should cost more than the flagship MacBook Pro model with its 15.3-inch Retina display if released as an additional top-of-the-line configuration in Apple’s notebook lineup. Due to the fact that the report omits mentioning a refreshed 15-inch MacBook Pro, it’s also possible that the 16-incher might completely replace the current 15-inch MacBook Pro.

According to Gartner, Apple’s PC market share in the second quarter of this year was six percent, slightly lower than the same period last year, but other market research firms reported an uptick in Apple’s PC shipment so take these market share estimates with a grain of salt.

Reliable Apple analyst Ming-Chi Kuo back in February was first to predict a new Mac notebook with a 16-inch screen. According to Kuo, the notebook will be aimed at gamers and creative pros and feature a display measuring between 16 and 16.5 inches diagonally..

Are you looking forward to this new Mac notebook?