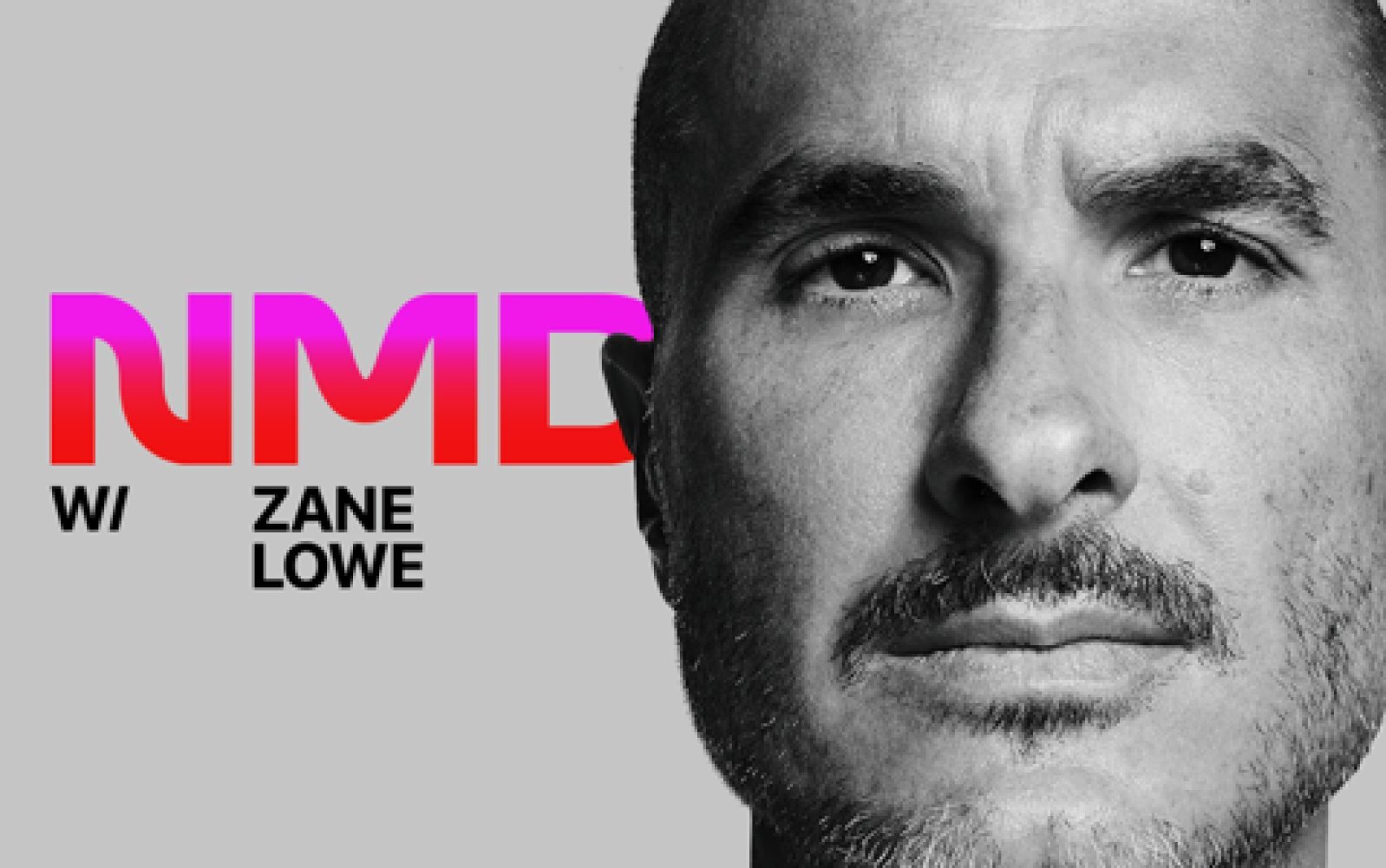 It has been a couple of months since Apple launched the “New Music Daily” playlist for Apple Music. And now there is a companion Beats 1 show to go along with it.

As Engadget notes today, Beats 1 DJ and Apple Music Global Creative Director Zane Lowe has a brand new show for the radio broadcast called “New Music Daily with Zane Lowe”. The show will feature songs from the playlist, as it should, but it will also dig a bit deeper than that with interviews with artists and general commentary.

The first episode aired today, October 25, as 12:00 PM ET (9:00 AM PT). During the broadcast, Lowe will interview guests Taylor Swift, Selena Gomez, and Chris Martin from the band Coldplay.

(At the time of publication, Lowe is still chatting with Gomez, who, incidentally, just launched a music video shot on the iPhone 11 Pro.)

New episodes of the broadcast will air every Friday at 12:00 PM ET. The content is available via the Beats 1 channel, which is accessible through Apple Music.