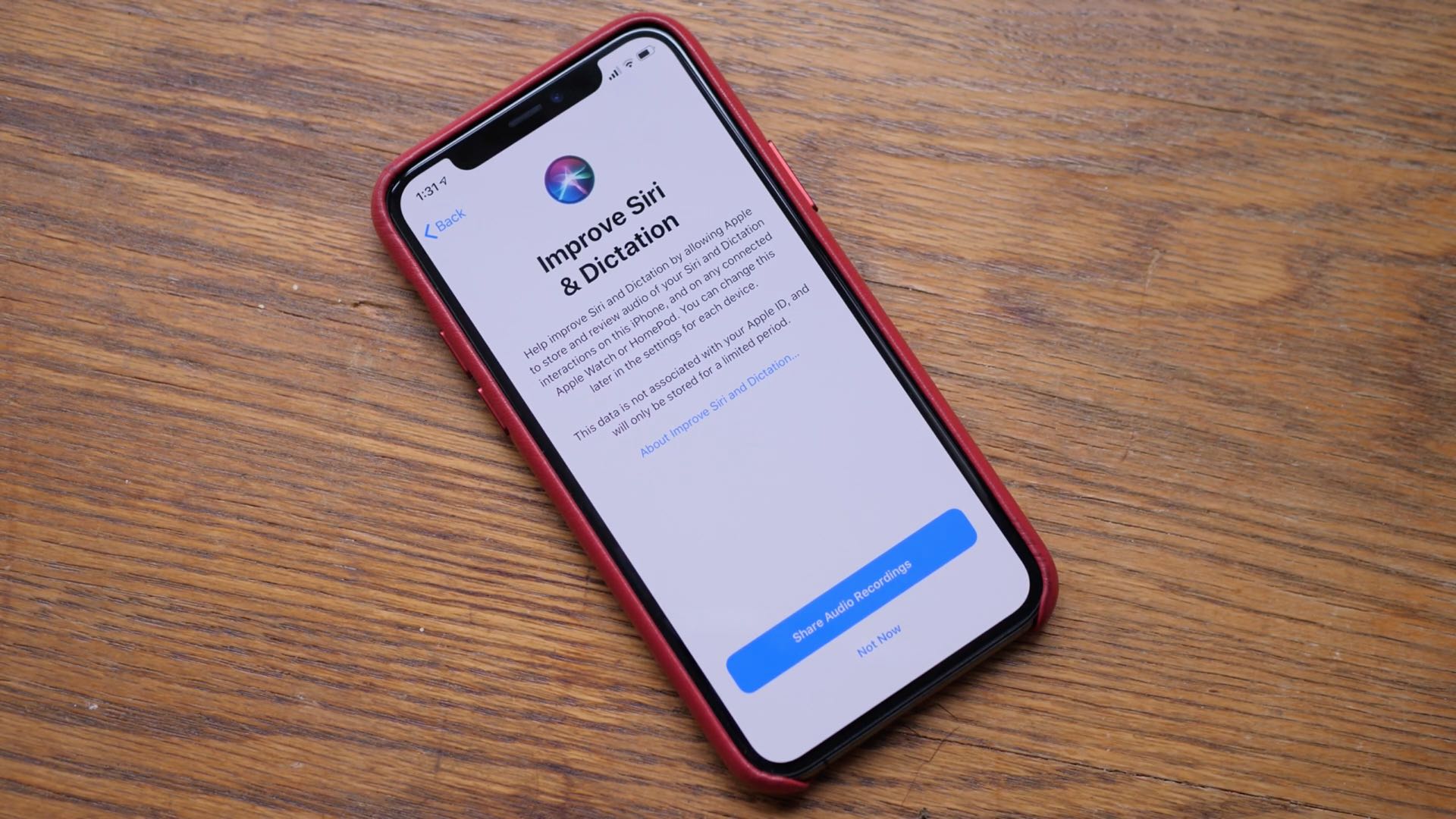 The upcoming iOS 13.2 update, currently in beta, will likely be released to the general public by the end of October because Apple’s new Beats Solo Pro headphones that require the update for some of its features are scheduled to reach customers’ hands Wednesday, October 30.

According to the description in a footnote on the official Beats Solo Pro product page, some features require an iCloud account and macOS 10.14.6, iOS 13.2, watchOS 6.0 or later versions. While it’s entirely possible that iOS 13.2 will miss the Beats Solo Pro launch window, temporarily leaving owners of Apple’s latest headphones without software support for some of the features, Apple will do everything in its power to avoid that from happening.

Aside from tidbits like AirPlay improvements for TVs, visual tweaks and new Home screen settings on iPadOS, the next iPhone update will bring several new feature and enhancements.

The Announce Messages with Siri feature, originally meant for the iOS 13.0 update, allows Siri to read incoming messages to you as they arrive. As a bonus, you can reply to a message immediately without needing to utter the wake-up phrase “Hey Siri.”

Perhaps most importantly, iOS 13.2 brings the promised Siri privacy toggle which, for the first time, will allow you to opt in or out of Apple’s controversial Siri grading program. You will be free to decide whether you’d like to help improve Siri and Dictation by allowing the company to store and review audio of your Siri and Dictation interactions on your device.

TUTORIAL: How to use Announce Messages with Siri

Moreover, iOS 13.2 will enable Apple’s new Deep Fusion image processing technology that kicks in automatically and results in better-looking photos on iPhone 11, iPhone 11 Pro and iPhone 11 Pro Max. And last but not least, owners of the latest iPhones will be able to adjust video capture resolution and frame rate directly within the Camera app.