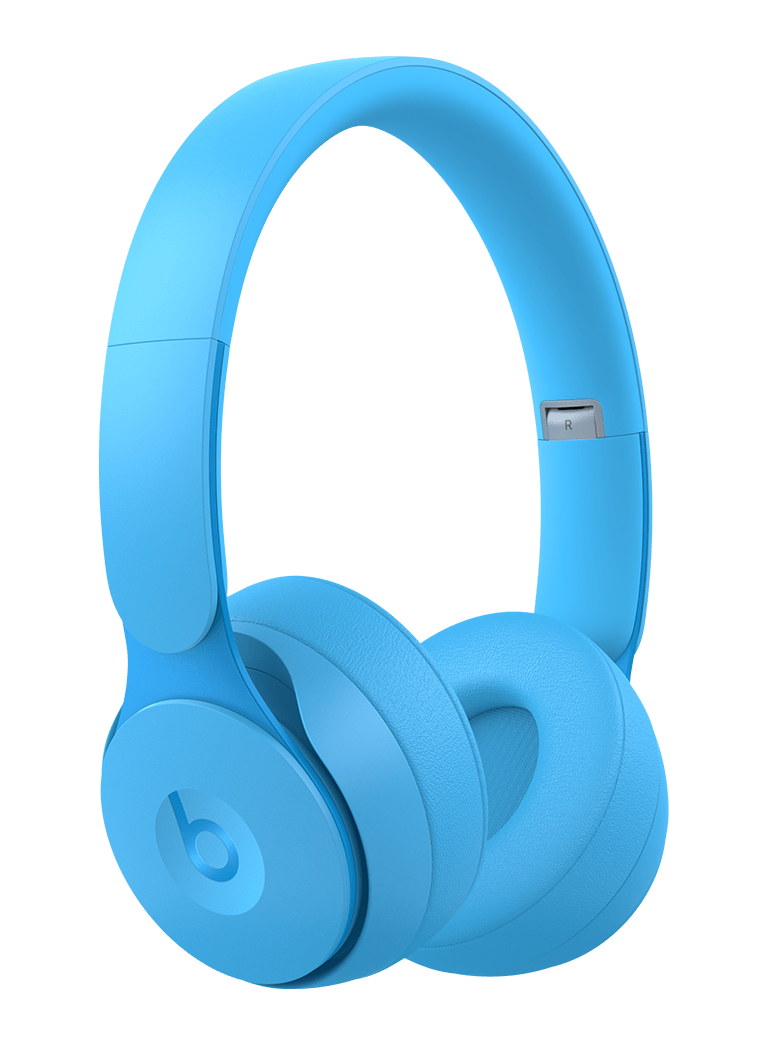 The Apple-owned Beats brand is unveiling a pair of new headphones, essentially rebranding an old brand name, and throwing in new features for good measure.

The new headphones are the Beats Solo Pro, throwing in the “pro” title to bring it in line with other products like the Powerbeats Pro. These are wireless headphones, and they feature a variety of elements that will more than likely make them a worthwhile purchase for most potential customers.

That includes active noise cancellation (ANC), which makes this the first pair of on-ear headphones from Beats to feature noise cancellation. That’s a big deal in its own right, but the list of features doesn’t stop there. The Beats Solo Pro also feature Transparency, which will allow owners to hear ambient noise through mics when the feature is turned on.

What’s more, the Beats Solo Pro also feature “fold-to-power”, which means you can unfold the headphones to power them on, and then fold them back up to power them off.

Ten minutes of charge time can get 3 hours of playback out of the Beats Solo Pro, and, overall, Beats says the headphones can last 22 hours with Transparency or ANC switched on. However, if you turn those features off you can get upwards of 40 hours of listening time on a single charge.

You can pre-order the Beats Solo Pro right now from Apple for $299.95. The headphones launch on October 30, and they will be available in several colors: Black, Dark Blue, Ivory, Gray, Red, and Light Blue.

So, what do you think of Beats’ first on-ear headphones with ANC, Transparency, and fold-to-power? Think you’ll pick up a pair?