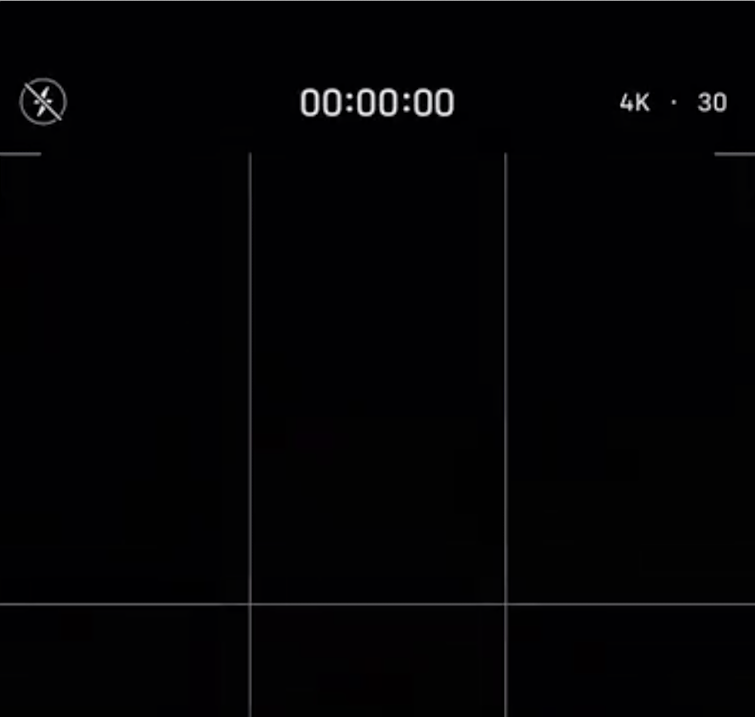 We’ve been waiting for this “pro” video recording feature for ages, and now it’s finally here — the most recent developer beta of iOS 13.2 has brought out the option to change the resolution and frame rate of your video capture right from within the Camera app. Revolutionary!

Before iOS 13.2, these features could only be adjusted by venturing to your camera settings within the Settings app. In iOS 13.2 beta 2, which was seeded to developers yesterday, video recording settings can be adjusted directly in the Camera app itself.

As shown on the video below, frame rates and resolutions can be changed directly from within the Camera app, no need to use Settings. The new toggles are only available when shooting video so be sure to first swipe to the Video mode which will reveal a pair of new toggles at the top of the screen that can be tapped or swiped to cycle through the available options.

Curiously, this “pro”-level feature in iOS 13.2 seems to be limited to Apple’s smartphones released in 2019 — that is, the iPhone 11, iPhone 11 Pro and iPhone 11 Pro Max models. Because we’re still in the early days of the iOS 13.2 beta, chances are that subsequent betas could bring these handy new Camera app controls to older iPhones.

This is the only user-facing change in the Camera app on iOS 13.2.

Change camera settings in camera app with a simpe tap?

Those who have been keeping their fingers crossed for similar toggles when taking images are out of luck – a trip to the Settings app is still required to adjust features like the image format.

Folks have long been asking for a modern Camera app on their iPhone, like on Android. The biggest pain point seems to be the app’s spartan user interface that buries common settings in Settings → Camera instead of surfacing them right in the Camera app interface.

Come on, Apple, how hard could it be?

Other changes in iOS 13.2 include a faster way to delete an app from the Home screen, 59 new emoji characters, noise cancelling options for an upcoming AirPods revision, as well as the promised new controls for deleting your Siri and Dictation history.

How do you like the new Camera app controls in iOS 13.2?