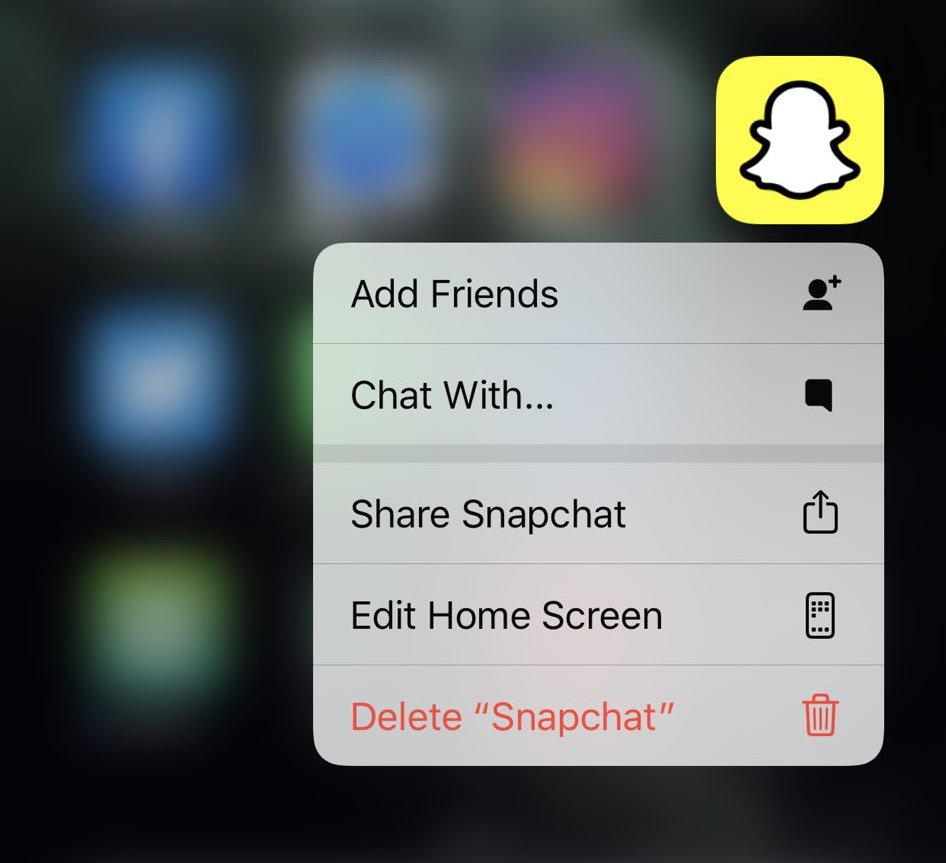 Aside from bringing 59 new emoji and revealing noise cancelling options for future AirPods, the latest iOS 13.2 beta that was seeded to developers earlier this week includes changes that make deleting and rearranging apps on the Home screen more intuitive than before.

iOS 13.0 makes extensive use of Haptic Touch gestures replacing 3D Touch functionality. This is most evident when interacting with your Home screen. Before iOS 13, pressing a Home screen icon with 3D Touch would bring up a menu with 3D Touch shortcuts. Tapping and holding an icon would invoke icon jiggle mode for moving and organizing Home screen icons.

Rearranging apps on the Home screen

In iOS 13.0 and iOS 13.1, 3D or Haptic Touching an app icon brings up a new contextual menu that combines existing 3D Touch shortcuts along with a new Rearrange Apps option that lets you enter the aforementioned icon jiggle mode.

In iOS 13.2, the Rearrange Apps option has been renamed as “Edit Home Screen”.

The change clears up any confusion because it’s immediately clear to the user what “Edit Home Screen” means, which cannot be said for the ambiguous Rearrange Apps option.

In iOS 13.0 and iOS 13.1, deleting apps requires 3D Touching or using Haptic Touch on a Home screen icon, then continuing to hold after the contextual menu pops up until the app icons start to jiggle. However, this long tap-and-hold gesture means that getting to deleting apps from the device has become a slow, cumbersome process. 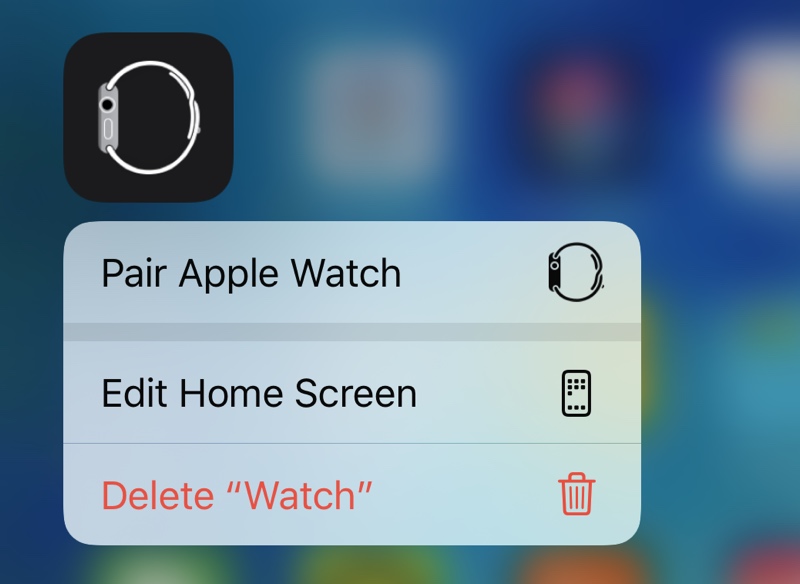 In iOS 13.2, you can still use the above process (or the Edit Home Screen option in the contextual menu) to delete multiple apps from the Home screen. However, there’s now also a dedicated “Delete [APP_NAME]” menu option for those times when you’d like to quickly delete a single specific app.

In other words, iOS 13.2 lets you delete a single app by 3D Touching or using Haptic Touch on its Home screen icon, then sliding the finger to select the Delete option in the contextual menu, then letting go. For instance, tapping and holding the Facebook icon on the Home screen and choosing “Delete Facebook” from the contextual menu will do just that.

As mentioned, the somewhat clunky process of entering icon jiggle mode is still present in iOS 13.2, and works just like before — you’re advised to take advantage of it when attempting to delete multiple apps from the device. But if you want to delete a specific app from your iPhone or iPad, you can now do so by choosing the Delete option from the contextual menu.

iOS 13.2 includes other changes, too.

This new animation in iOS 13.2 will teach users how to change noise cancelation options on the new AirPods. https://t.co/p17iN47Sy4 pic.twitter.com/T7YwaFw5Cv

There’s the promised Siri quality assurance opt-in along with a toggle telling Apple whether it should delete Siri and Dictation recordings. Moreover, iOS 13.2 also brings the 59 new emoji that Apple previewed in July but didn’t include in iOS 13.0 and iOS 13.1, as well as Deep Fusion support, Announce Messages With Siri and HomePod handoff options.

How do you like the Home screen changes in iOS 13.2?