The upcoming iOS 13.2 software update packs in the 59 new emoji characters that Apple previewed back in the summer, but didn’t include in iOS 13.0 and iOS 13.1.

The new emoji set, based on the Unicode 12 emoji update, has now been spotted in the second beta of the forthcoming iOS 13.2, released for developer testing earlier this week. Some of the new emoji characters include animals like orangutan, sloth, otter and skunk. 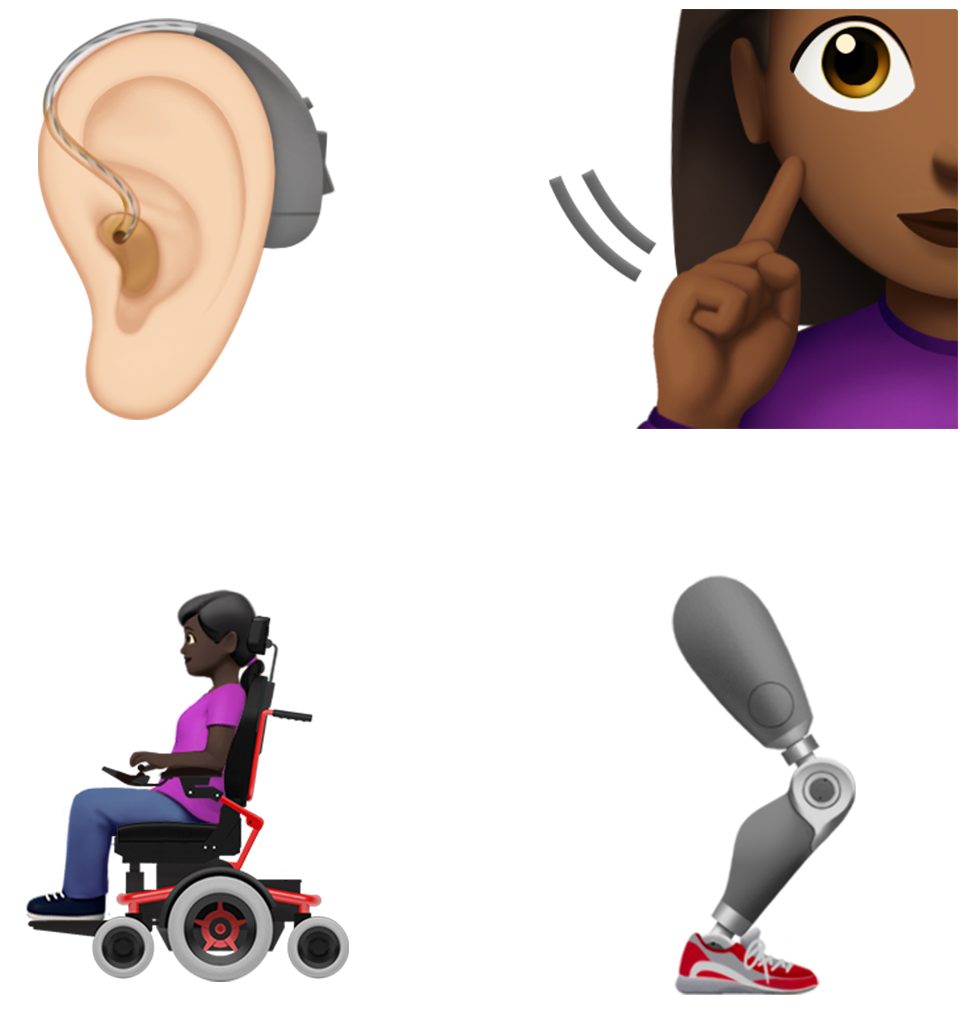 According to Jeremy Burge, the iOS 13.2 update also brings out a reworked emoji picker in the system keyboard for easier selection of multiple skin tones within a single emoji.

Aside from the 59 new emoji characters, the latest Unicode 12 update brings the number of alterations to 75 when gender variations are counted or 230 when gender variations and skin tones are counted. The iOS 13.1 update did not bring any new emoji but has instead modified a total of 24 different emoji to achieve a more realistic and consistent look. 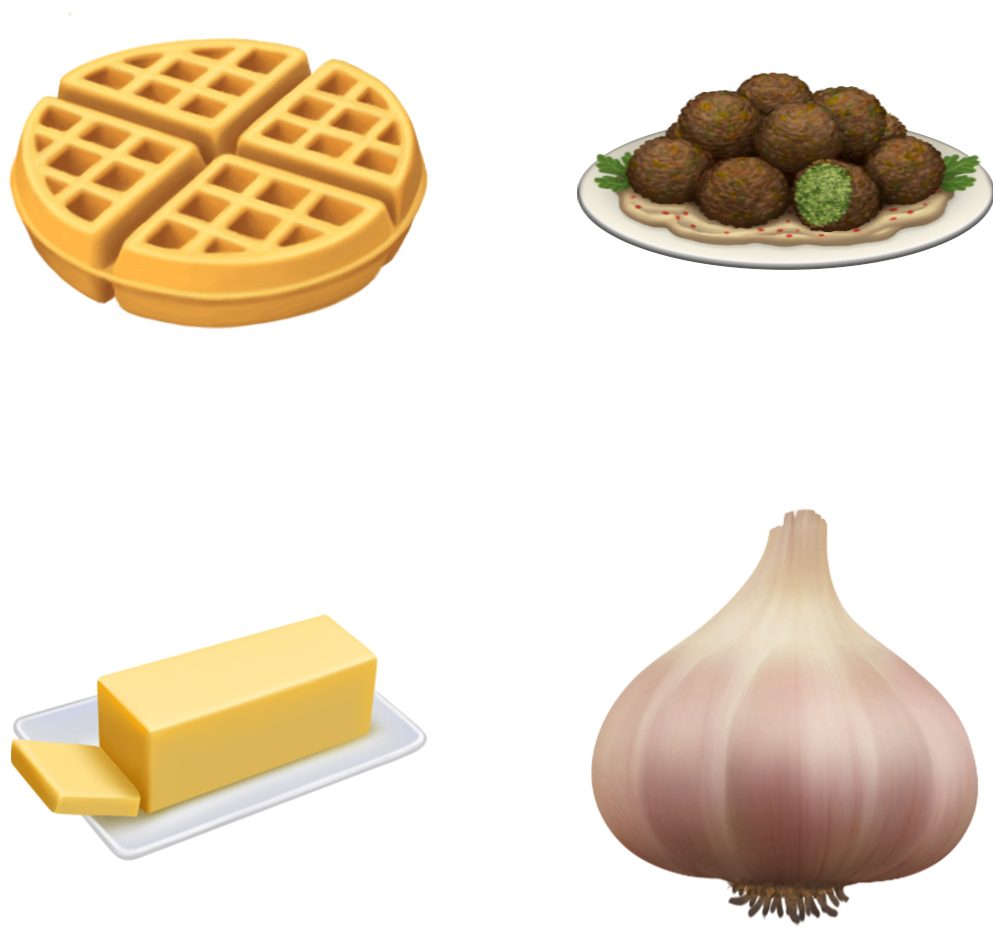 Apple has only begun testing iOS 13.2 with developers so we don’t envision the software update releasing to everyone before the end of October or sometime in November.

By the way, iOS 13.2 also includes animation showing how to adjust AirPods noise cancellation. Current AirPods don’t sport active noise cancelation, but rumor has it that the next AirPods model due in 2020 will have that feature, as well as water resistance and more.

Who’s excited for the new emoji coming with iOS 13.2?

Let us know by posting your thoughts in the comments down below!