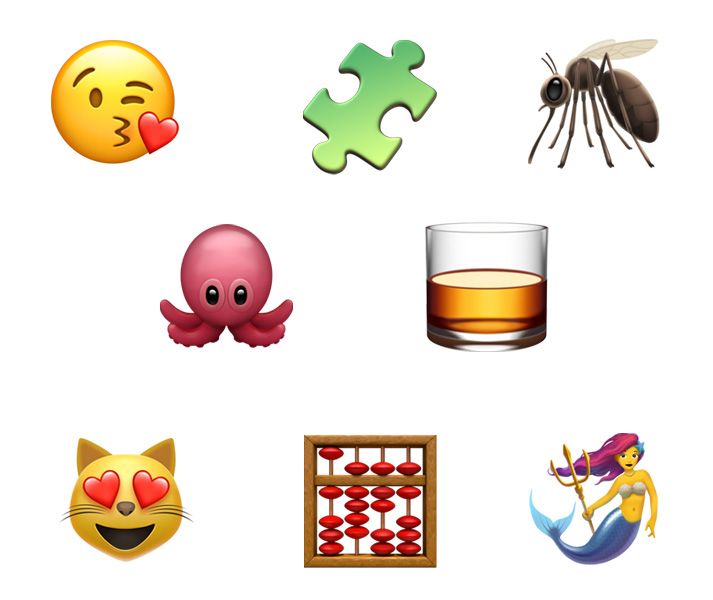 While iOS 13.1 brings with it plenty of new features to the mix, for folks who really enjoy emoji there are some changes here, too.

Emojipedia has the report today, following the public launch of iOS 13.1. According to the publication, Apple has tweaked and modified a total of 24 different emoji. Most of the changes are geared towards the animals in the emoji library, aiming to get a more realistic look, or at least be anatomically correct in some cases.

Coming swiftly after last week’s iOS 13.0 release, Apple has today released iOS 13.1. While this update does not feature any new emojis or expand upon iOS 13.0’s Memoji stickers, iOS 13.1 does feature an ‘accuracy update’ to a number of existing emojis.

For instance, we have the octopus emoji. Before the iOS 13.1 update, this emoji did not have suckers on the bottom of its front two arms for some reason. That is changing with iOS 13.1, though: 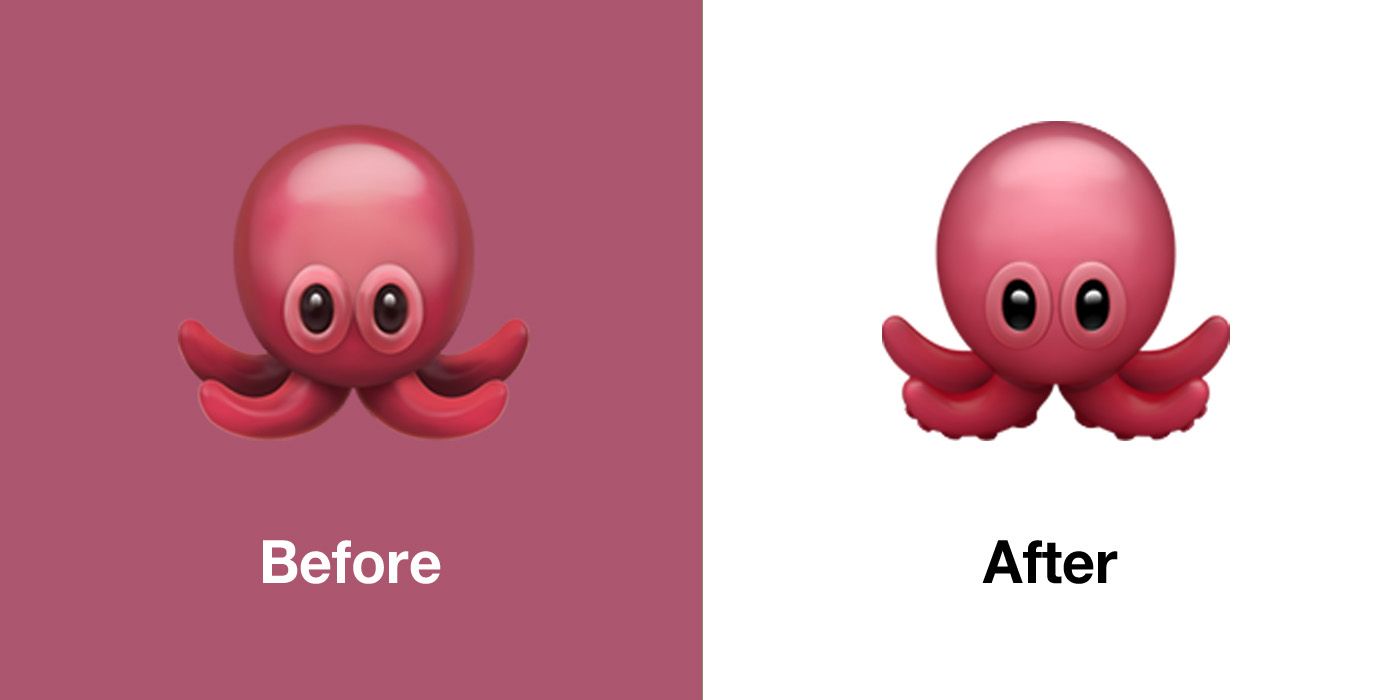 And the squid is getting corrected, too, removing the siphon from the front of its face that it had prior to the release of iOS 13.1: 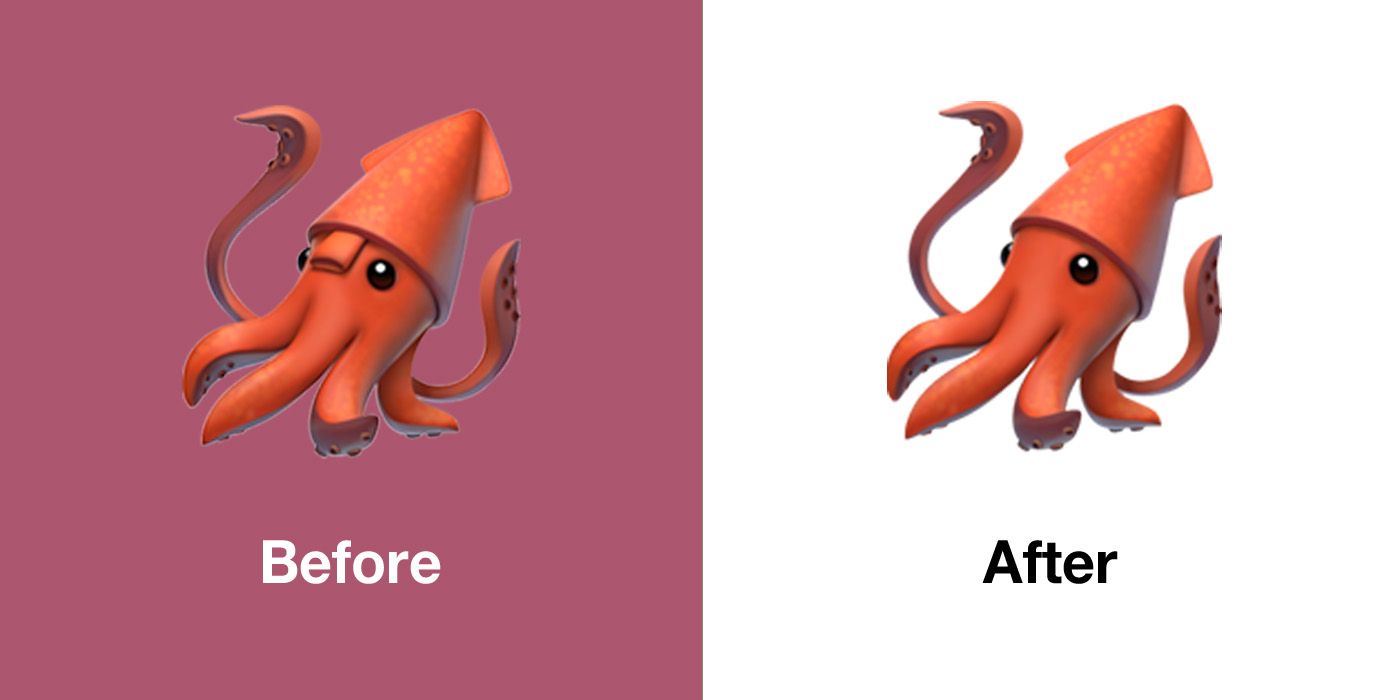 The mosquito emoji is getting an additional leg, bringing the total to six and making it anatomically correct.

Next, we’ve got a slight change to the jigsaw puzzle piece, changing the color from blue to green. There was a subtle tweak to the “Smiling Face With Hearts Eyes” emoji, tweaking the hearts themselves. The abacus emoji has been reoriented, making it vertical rather than horizontal and giving it a more historically-accurate design.

All told, more than 20 emoji were updated in this “accuracy update”, so that’s good news for people who look at the finer details in the emoji they use (or don’t use, even). You can see a few of the other changes at the top of this article in that embedded image.

Beyond this, Apple is still planning on launching 59 new emoji sometime this fall. These new additions will include things like a sloth, a waffle, a skunk, flamingo, onion, butter, and much, much more.