There have been so many interesting teasers involving the new checkm8 bootrom exploit that we seriously can’t wait to see what becomes of it, but for those who might be jailbroken on iOS 11 or iOS 12 with Chimera, Electra, or unc0ver in the meantime, we’ve put together a comprehensive list of this week’s jailbreak tweak releases for your convenience.

In this roundup, we’ll dive into things by discussing our favorite jailbreak tweak releases fist and then wrap things up with an outline the rest afterward. 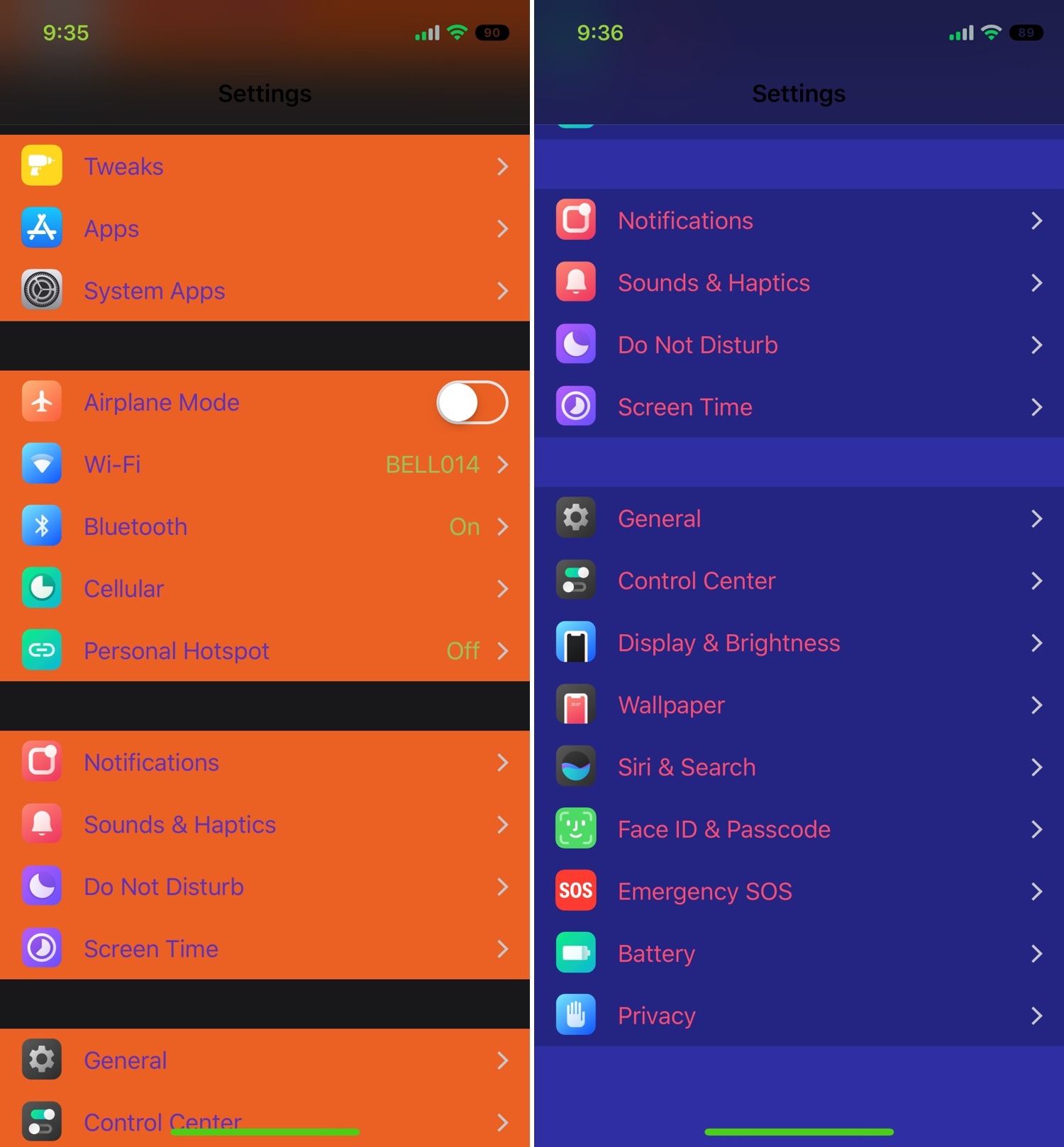 Horizon is a newly released jailbreak tweak that lets you adjust the native tint colors of the Settings app.

With it, you can colorize various UI elements, including the individual cells, the background, and the text that appears inside of it all. Those who feel especially creative can even set custom background images.

You can learn more about Horizon and how it works in our full review. 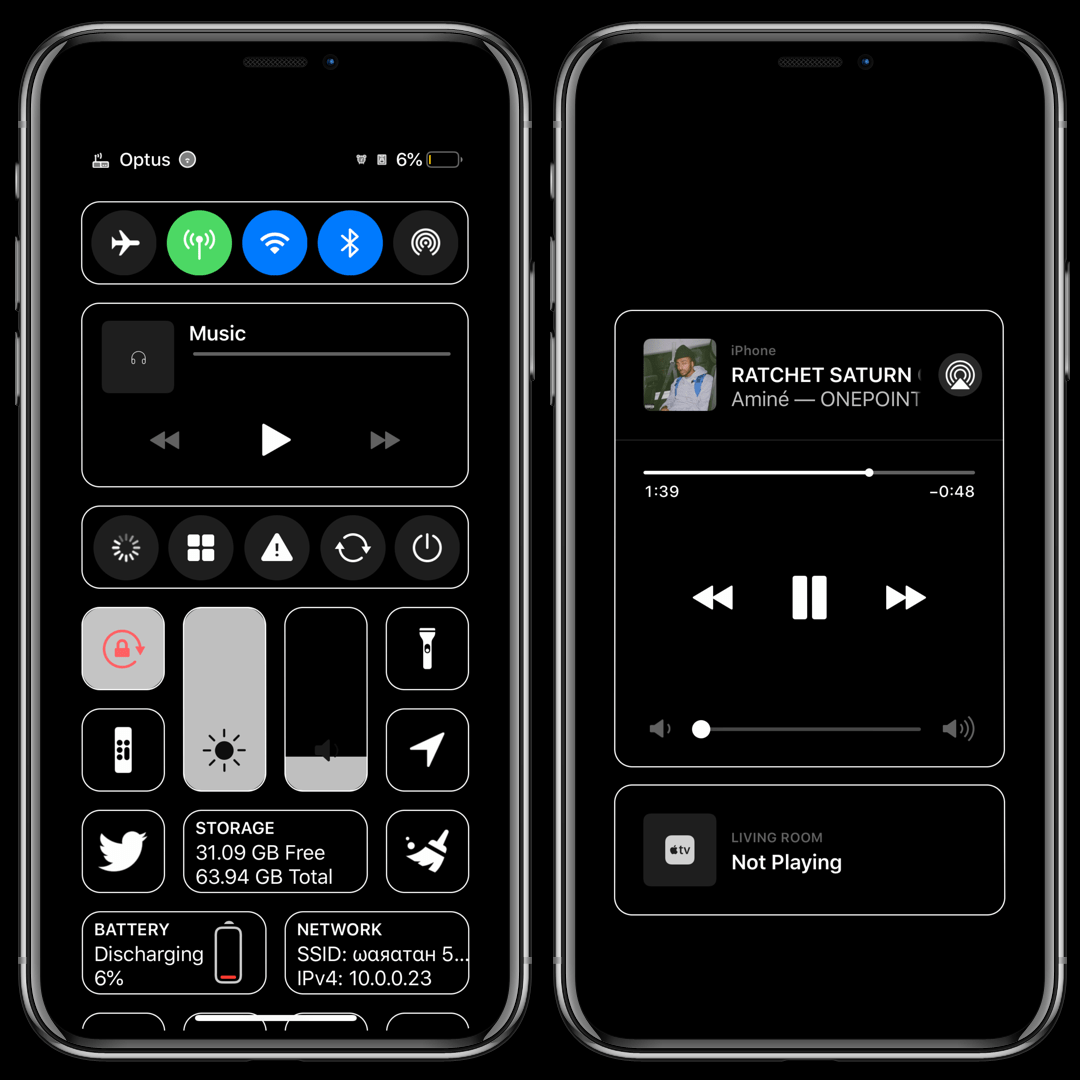 Nighthawk is a gorgeous new jailbreak tweak that emphasizes the deep blacks found in OLED displays, such as the one present in the iPhone X, XS, and XS Max.

This tweak lets you make various interfaces in iOS pitch-black, presenting you with a higher contrast in vital interfaces and better aligning them with other dark mode tweaks that you might be using.

You can learn more about Nighthawk in our full review.

BatteryHUD: Displays the battery level instead of the volume level in the volume HUD (free via BigBoss repository)

HapticLock: Gives you haptic feedback when you lock or unlock your iOS device (free via Packix repository)

Installed Percent: Displays the numeric percentage of an app’s install progress underneath the icon ($1.50 via Packix repository)

NoCameraShutter: Disables the Shutter sound in the native Camera app for iOS (free via Packix repository)

PieCrust: Adds a numeric percentage to app icons that are being downloaded (free via Packix repository)

PluggedInCharge: Replaces the battery icon label with something else when plugged into a power source (free via CydiaGeek’s beta repository)

TapToRec: Begin a screen recording with a single tap from your Home screen (free via Packix repository)