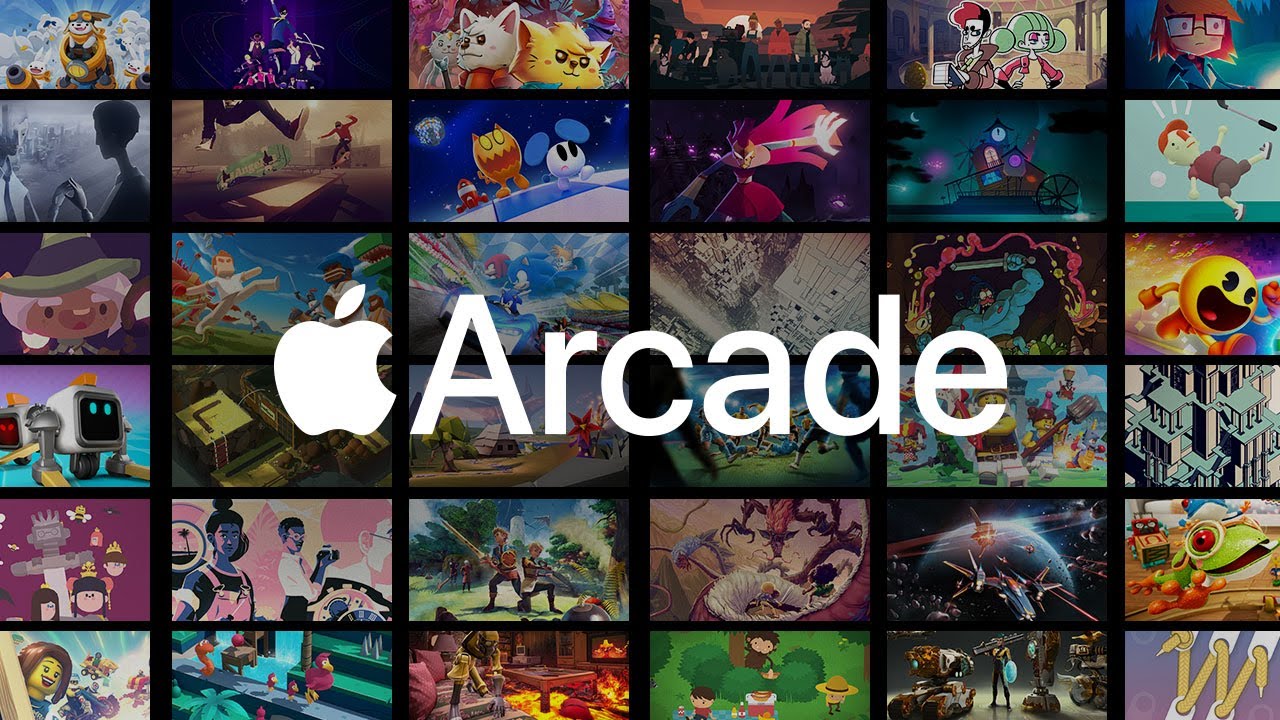 Apple Arcade is one of Apple’s newest subscription services, and it’s designed to offer a rotating slate of games that can be played on iOS, iPadOS, macOS, and tvOS.

The service launched in September with dozens of games available right out of the gate, but since then the company has been adding games on a semi-regular basis. Earlier this month, for instance, Apple Arcade welcomed Pilgrims, NIGHTMARE FARM, The Bradwell Conspiracy, and Redout: Space Assault to the service. And now there are five new games joining the service.

Apple on Friday officially launched a handful of new titles to its subscription service. As is par for the course with Apple Arcade, each title offers a different experience, usually in gameplay, or length of content, and more. Here’s a quick list of each new title:

ShockRods is a vehicle-based arena shooter. The goal is to get as many points as possible, with a variety of ways to earn those points: dole out destruction during a match, score goals, shoot opponents, or achieve objectives. This was developed by Stainless Games, and published by Green Man Gaming. The launch trailer is below:

Next up is Decoherence. Plan a battle strategy for ultimate victory as your’e tasked with building robots in this strategy game from Efecto Studios. Here’s the trailer:

INMOST is developed by studio Chucklefish. This is a story-platformed that revels in story and atmosphere. Players will have to control three different characters throughout the experience.

Mind Symphony will give you that classic shoot ’em up experience, with all of the inherent chaos therein. Or there is a peaceful mode, too, which will let you simply sit back and enjoy the experience without the pressure. Rogue Games developed this one, but there doesn’t appear to be trailer for the title at the time of publication.

Finally, there’s Stela. This is an adventure title which follows a young woman and her experiences as the world around her perishes. Players will need to explore the decaying world and avoid its inhabitants. Trailer is just below:

So, five new games for Apple Arcade subscribers! That’s good news, even if the digital library of Apple’s subscription service is already stacked with solid titles.

Which is good news, because the free month trial for Apple Arcade is winding down (the service launched on September 19) for those who signed up at launch, so it will be interesting to see how many new games Apple adds before that date in an effort to keep people around.

Another big title coming to the service soon is Crossy Road Castle, which was announced by developer Hipster Whale earlier this week.

Are you planning on keeping your Apple Arcade subscription? Let us know!