Following along with the public release of iOS 13 (and the other major software updates), Apple’s biggest new subscription service, Apple Arcade, is now available.

Apple Arcade is a monthly subscription service that will provide access to a rotating library of mobile games. These titles will range in genre and style, with big name publishers like Konami and Capcom part of the mix, along with plenty of indie developers as well.

Apple Arcade costs $4.99 per month. However, for new subscribers Apple is offering a one month free trial period. 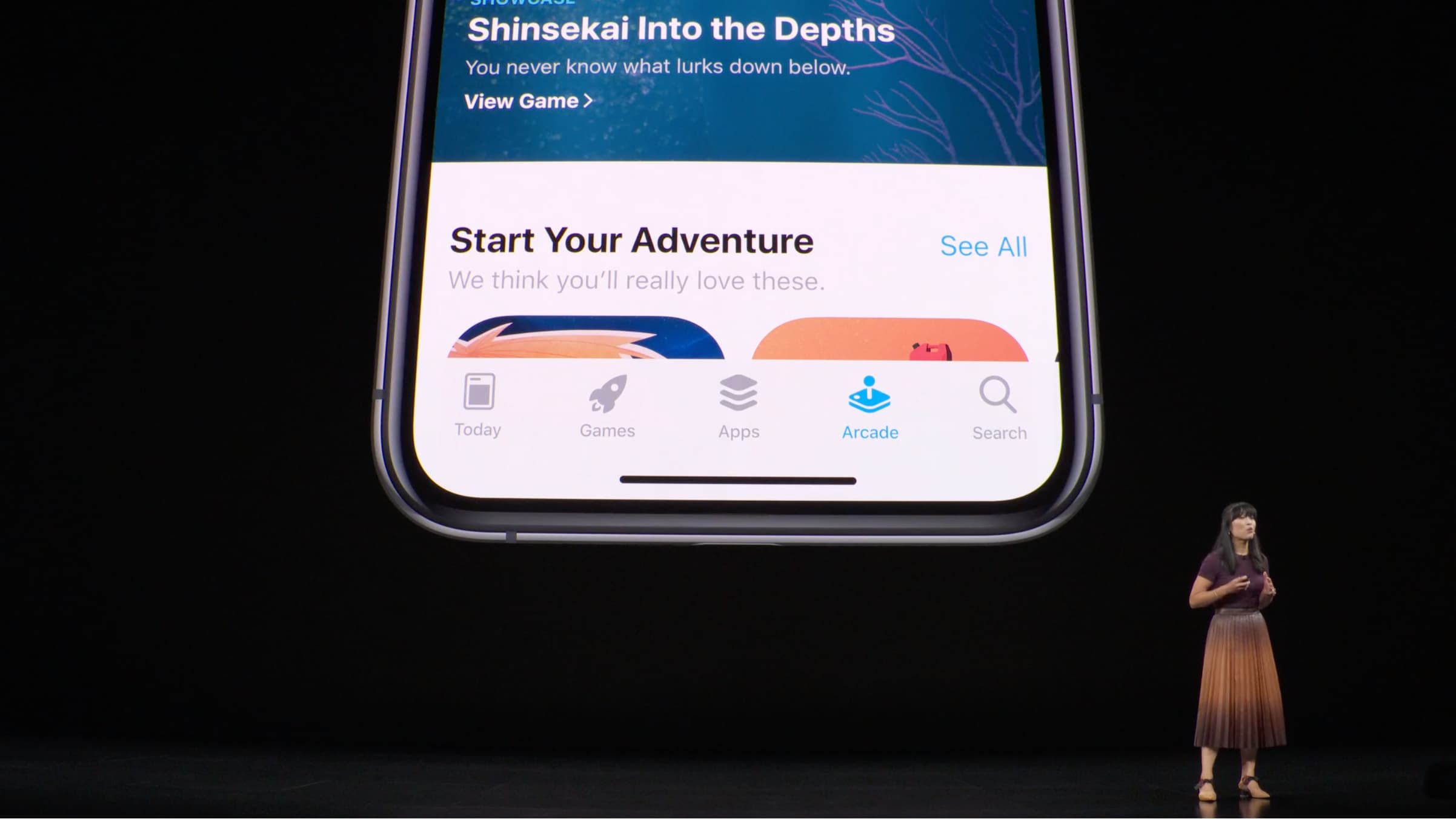 There will be over 100 games offered on a regular basis through Apple Arcade. At launch, there are over 50 titles available to choose from. Games can be played both online and offline, and there is a brand new dedicated Arcade tab within the App Store to make finding games much easier.

Apple Arcade means you can play the same game, at no additional cost, across iOS, macOS, and tvOS devices.