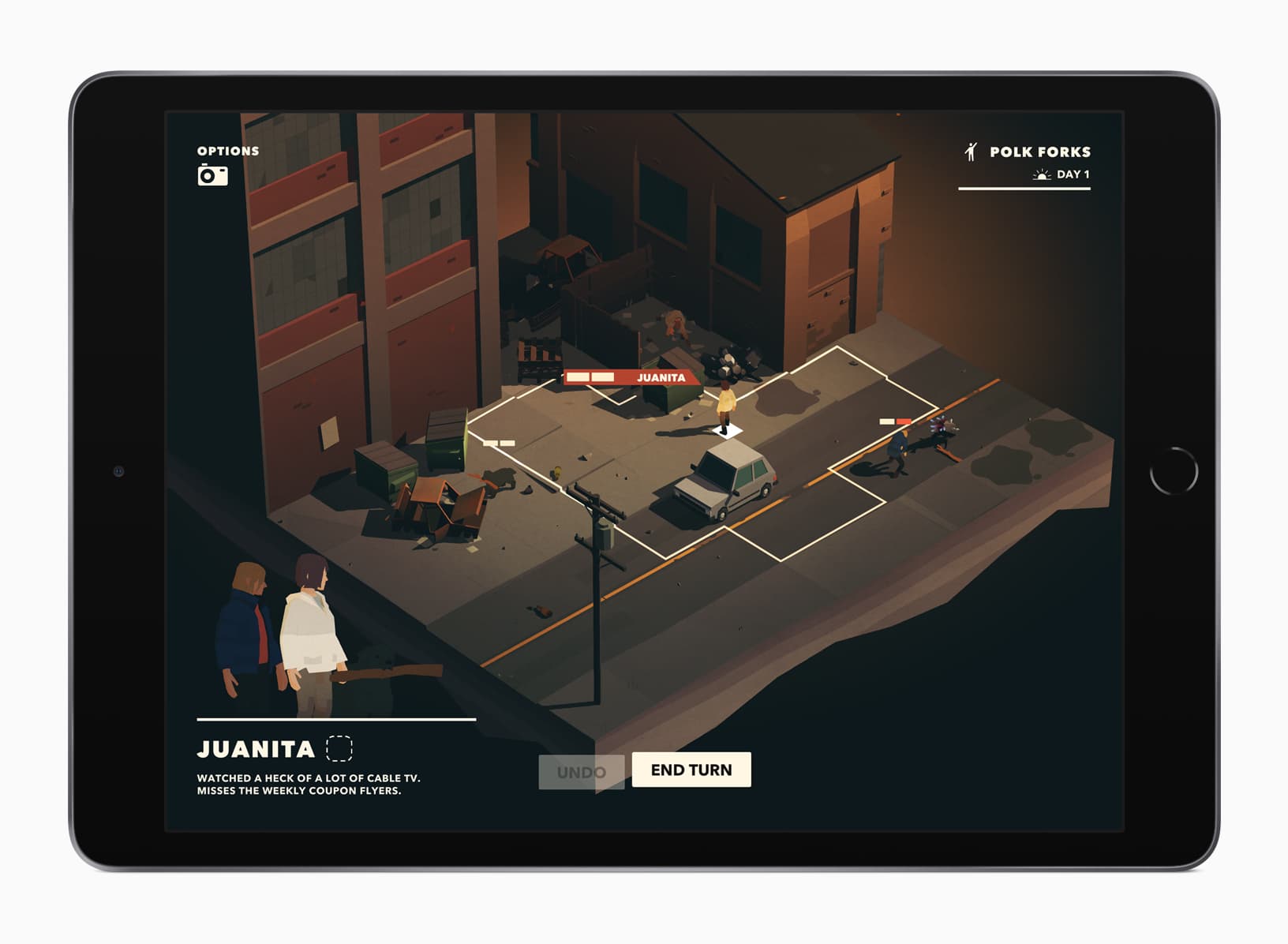 Apple Arcade is going to be one of the biggest new additions to Apple’s stable of services when it goes live on Thursday, September 19. So obviously the company is ramping up the marketing effort.

Today, Apple published a press release promoting the upcoming launch of Apple Arcade. It’s actually a quick look at a few different games that will be available with the subscription service, including titles like The Enchanted World from developers Amar Zubcevic and Ivan Ramadan.

In “The Enchanted World,” players take on the role of a fairy who uses puzzles and challenges to piece back together her collapsing world. For creators and friends Ivan Ramadan and Amar Zubcevic, both 33, the game is much more than that: It’s a metaphor for a child growing up in a time of war. Both Ramadan and Zubcevic grew up in Sarajevo during the conflicts in the Balkans in the 1990s, and both had parents that used creativity to shield them from the violence and danger around them.

Here’s an image from the upcoming game: 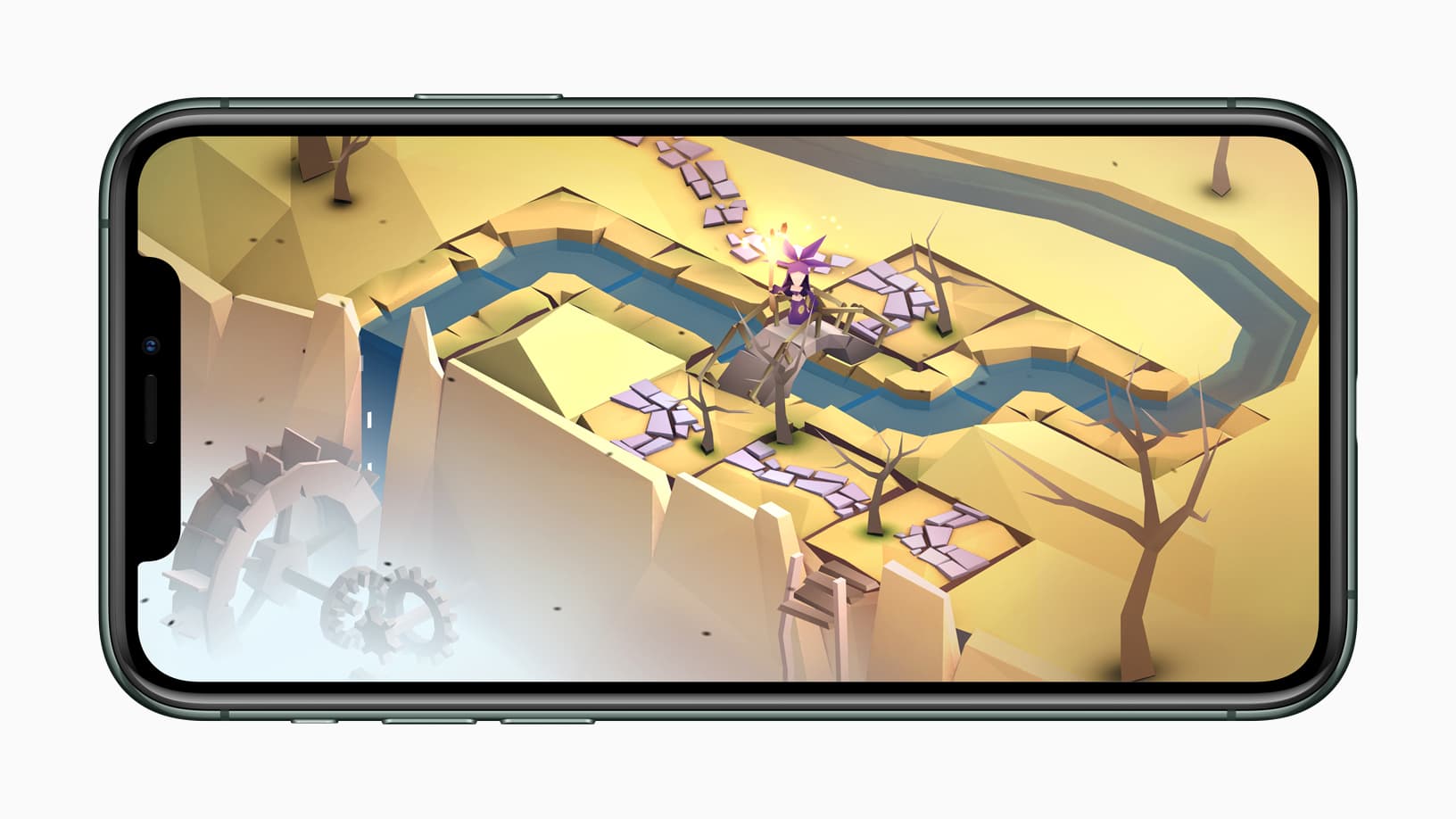 Next, Apple takes a look at a game called Patterned, developed by Nate Dicken:

In Borderleap’s “Patterned,” players color intricate puzzle pieces and arrange them to complete a satisfying canvas. Nate Dicken, 43, the solo developer behind the outfit in Blacksburg, Virginia, created the game as a method of finding calm. The varied patterns were sourced from 15 designers around the world — 14 of whom are women. Nate created “Patterned” exclusively for Apple Arcade.

Next, Overland from developer Finji:

“Overland” is a post-apocalyptic road trip adventure game from Finji, co-founded by Adam and Bekah Saltsman, 37 and 38, respectively. The couple, who live in Grand Rapids, Michigan with their two young sons, modeled “Overland” after a mishmash of their favorite classic board games, books and films. Players drive west across a rapidly deteriorating United States, rescuing survivors, scavenging for supplies and occasionally inviting a stray dog along for the ride.

And finally, a title called Card of Darkness:

In “Card of Darkness,” players solve card-based challenges that feature hand-drawn characters with a sense of humor. Solo developer Zach Gage, 34, teamed up with legendary animator Pendleton Ward to bring this game to life.

Apple is giving a spotlight to indie developers, which is one of the potential strengths of Apple Arcade as a whole. There will obviously be some big games from big developers, like Capcom and Snowman and Konami, but it’s a platform for independent developers to find some attention, too.

Apple Arcade launches on Thursday, September 19. It will offer a one-month free trial, after which it will cost $4.99 per month.