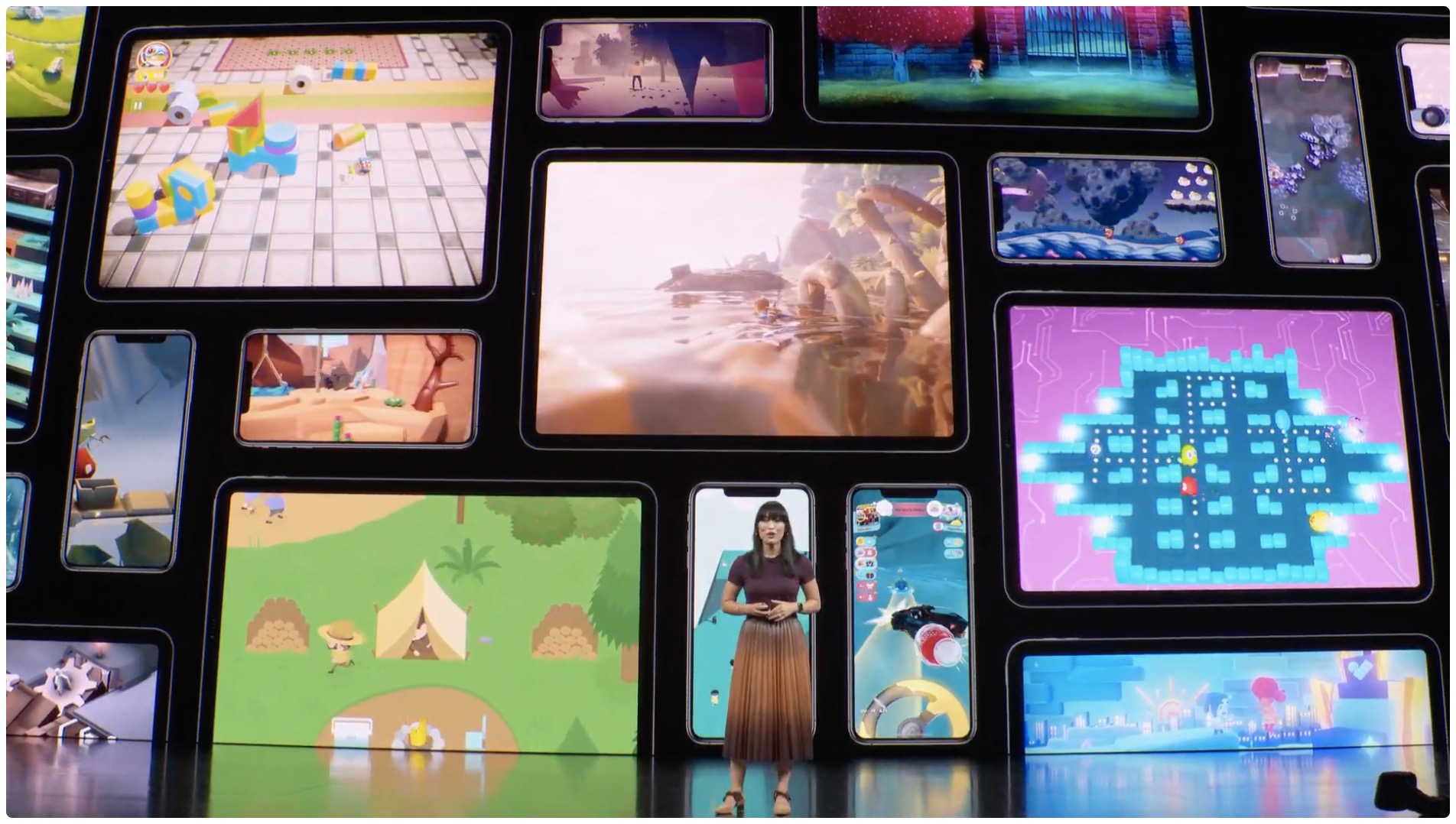 For its first announcement during its big iPhone event, Apple has shared a number of new details about its gaming subscription service Apple Arcade. As we learned earlier this year, the service will feature more than 100 exclusive games that you can’t get anywhere else, and today we find out that Konami and Capcom are among the launch partners.

Capcom showed off its new game Frogger in Toy Town, which yes is a sequel in the popular Frogger franchise, and it looks awesome. You can even customize Frogger’s outfits. Capcom demo’d its new game Shinsekai: Into the Depths, an underwater platformer. Finally, Annapurna showed off Sayonara Wild Hearts, which is basically a playable music video.

Apple Arcade is set to launch on September 19, in 150 countries, for just $4.99 per month. And of course, there will be a 1-month free trial so you can get a feel for the service before forking over any cash. This seems like a great bet by Apple, with a low barrier to entry and great-looking launch titles—I can’t wait to check out Frogger in Toy Town.