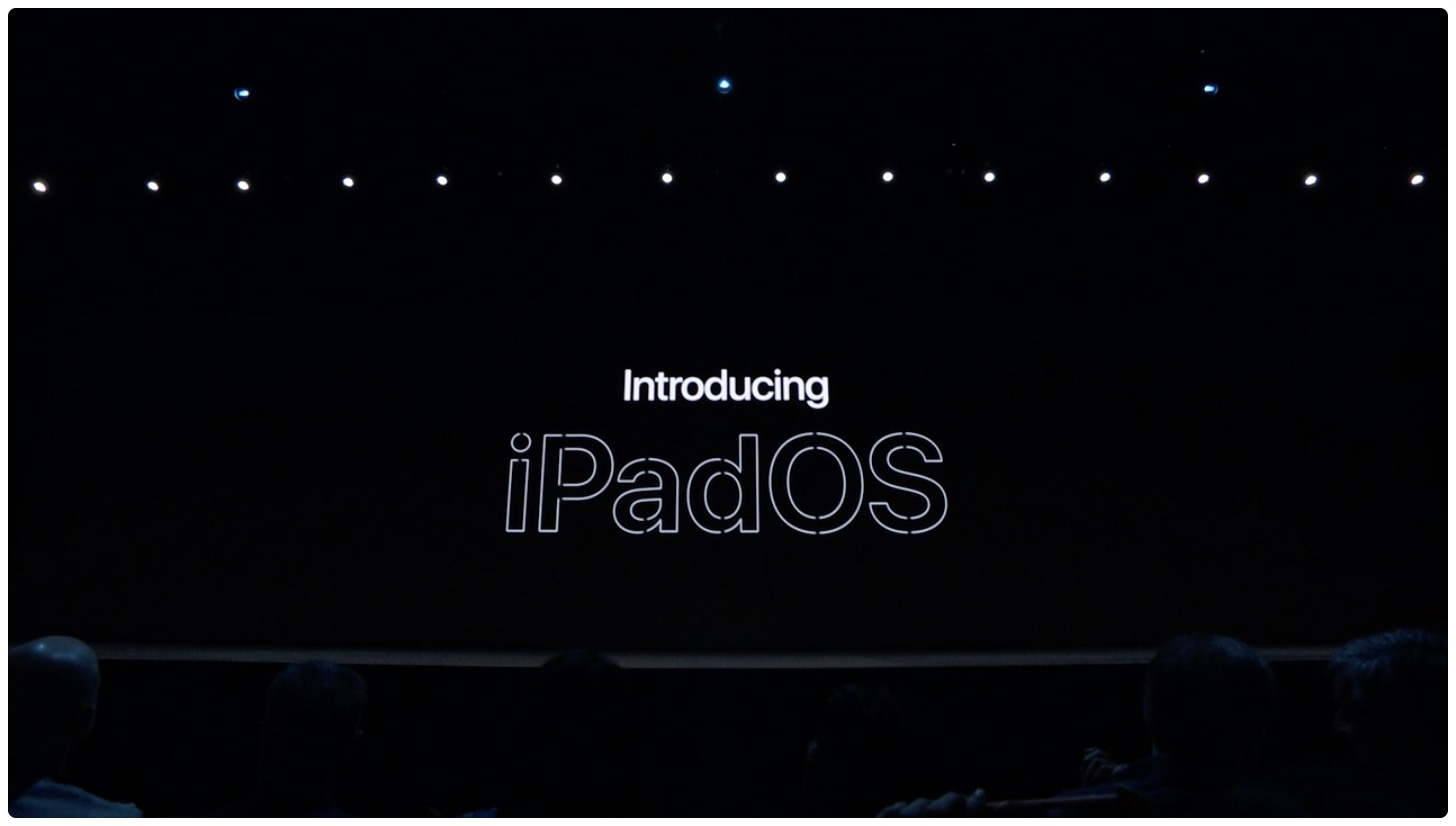 Along with the launch of iOS 13.1, Apple is also welcoming iPadOS to give a shot of adrenaline to its iPad lineup.

Apple has officially released iPadOS, the brand new fork of iOS 13 that is built specifically for the company’s tablet lineup. It’s meant to make multitasking much easier, make important changes to the Home screen, and much more. On top of that, it also welcomes a dedicated, system-wide dark mode as well, just like iOS 13.

(Learn all of the new multitasking features in iPadOS right here. And check out a list of the new features Apple welcomed with iOS 13 and iPadOS.)

Apple is tweaking and improving multitasking on the iPad with iPadOS. Both Slide Over and Split View are seeing improvements. With Slide Over, iPadOS users will be able to quickly and easily select multiple apps to have available. And Split View will let users have the same app open in multiple spaces.

Simply tap on an app’s icon in the Dock to see all of the spaces where the app is running, thanks to the new App Exposé feature.

There is a new Home screen in iPadOS as well, starting with the layout which now lets users see more apps right from the start. The new Today View allows pinning your favorite widgets so you can see them quickly and easily right from the Home screen.

Apple Pencil is getting a redesigned palette of tools in apps like Notes, giving users even more options to choose from, and letting them move the palette anywhere on the screen for easier access, or just to get it out of the way of an important note or piece of artwork.

The Apple Pencil also makes it possible to do full page markup.

Check out a quick video on the most exciting new features for iPadOS:

In iPadOS, the iPad can become a secondary, external display to a connected Mac thanks to the new Sidecar feature. However, this relies on the release of macOS Catalina as well, which will happen later in September. Mouse support, if you want to rely just on your iPad for the majority of your work, is also available in the latest software.

There are new gestures for text editing, like copying text with a three finger pinch, and undoing text entry by swiping three fingers to the left on the text.

The software keyboard in iPadOS supports not only swiping for text entry with QuickPath typing, but also a floating keyboard that can be accessed by pinching to shrink the keyboard, which makes one-handed typing much easier.

iPadOS supports third-party fonts, as well as a redesigned Files app that offers a far more detailed view of the content available. iPadOS also supports external drives, which means you can plug in a USB drive directly into the iPad and gain access to the content therein.

Safari is being upgraded to be a more desktop-like experience. This means the browser will automatically pull up the desktop version of sites like WordPress, Google Docs, Squarespace, and many others.

iPadOS is a branch of iOS 13. As such, it includes all of the new features coming to that platform as well, including the aforementioned system-wide dark mode, the new Photos experience, powerful photo and video editing, ARKit 3, an overall boost to performance, and much more.

iPadOS is a free upgrade for supported iPad models. It’s available to download and install now.