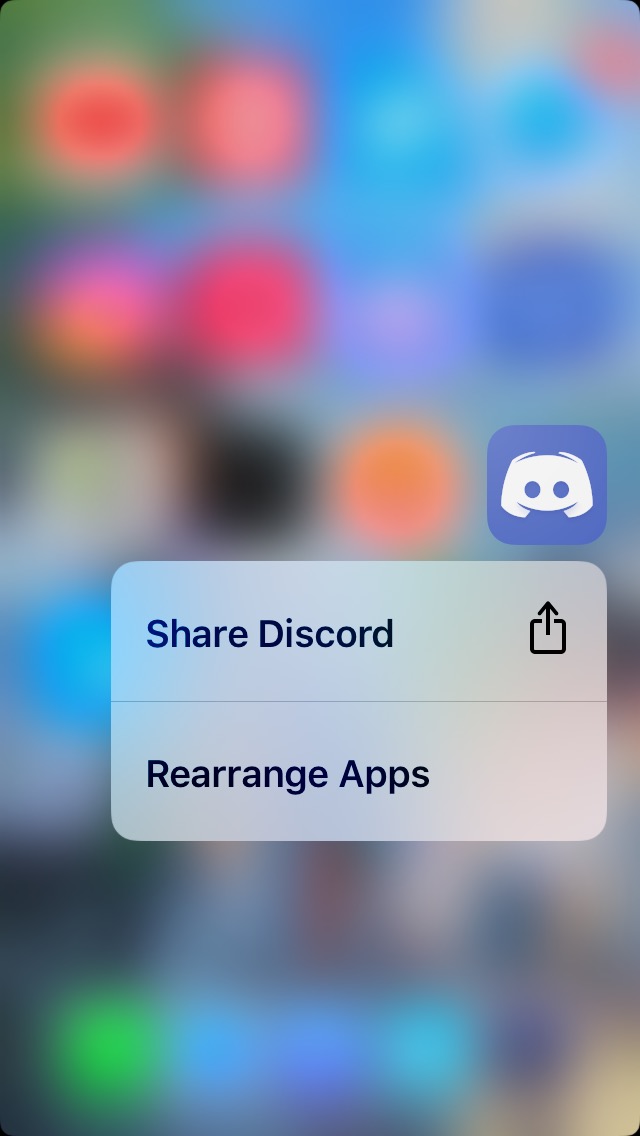 In case you didn’t already know, iOS 13 brings a new ‘Rearrange Apps’ option to those 3D Touch/Haptic Touch Home screen menus that we all know and love. Fortunately, those with jailbreaks can already enjoy this feature ahead of the official iOS 13 release.

Edit3d is a newly released and cleverly named jailbreak tweak by iOS developer Wh0ba that ports a similar feature to the native 3D Touch/Haptic Touch Home screen menus on jailbroken iOS 11 and 12 devices.

As you’ll notice in the screenshot example above, the new Rearrange Apps option isn’t as polished as it would appear in the iOS 13 menus, but it still functions exactly the same by putting your handset into ‘jiggle’ editing mode once tapped.

Edit3d prevents users from having to tap and hold for an extended period of time on an app icon, and while it hardly saves much time, we find this implementation to be slightly more enjoyable as it can help align your jailbroken handset’s functionality with one of Apple’s latest software releases.

If you’re interested in trying Edit3d for yourself, then you can download it for free from the BigBoss repository in Cydia or Sileo. Jailbroken iOS 11 and 12 devices are supported by Edit3d, and the tweak doesn’t have any options to configure.

Do you like having access to this iOS 13-esque feature on your jailbroken handset? Discuss in the comments section below.