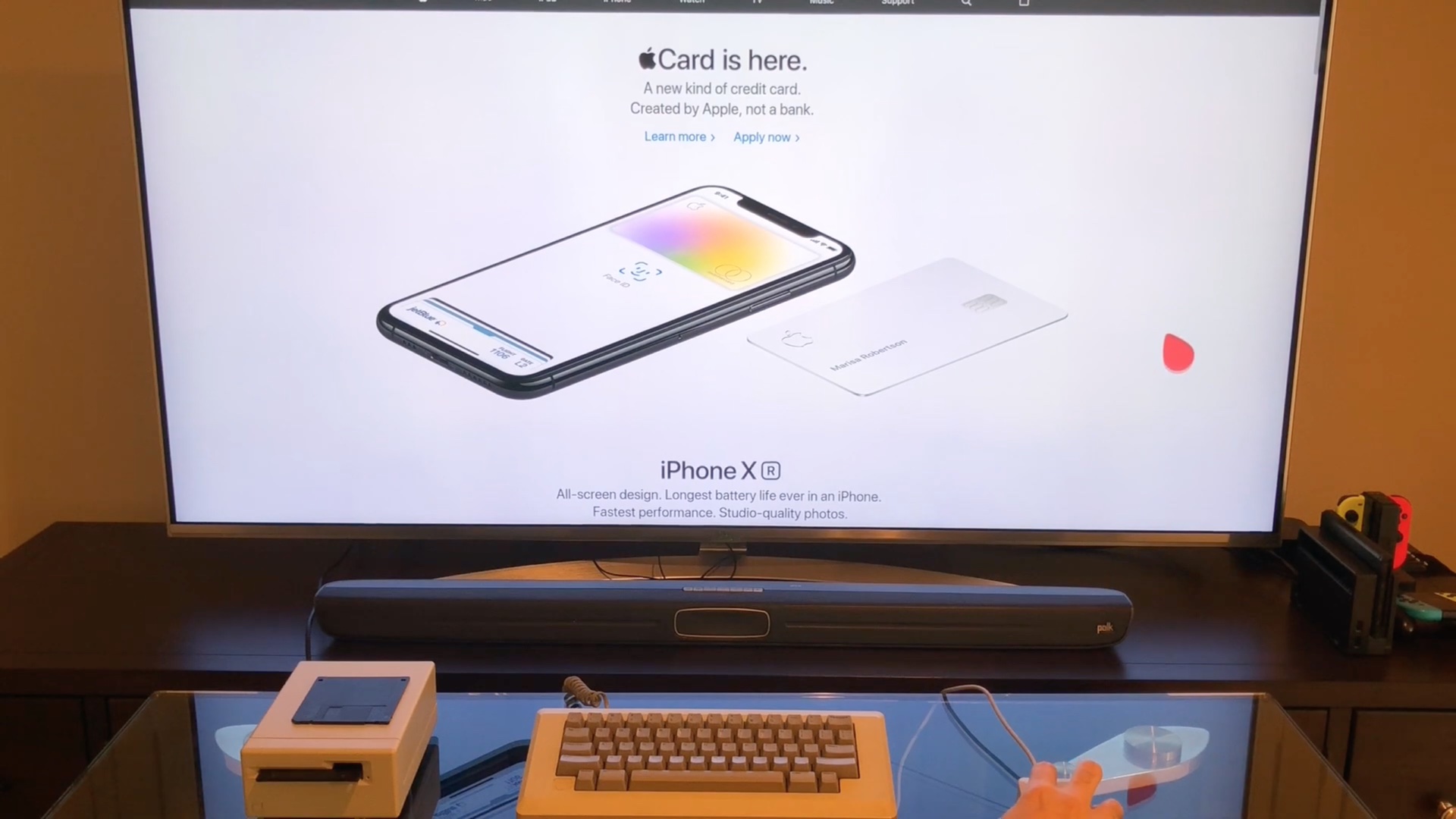 iDB reader Niles Mitchell is the brands behind half a dozen videos that show iOS 13’s Files app interfacing with some unlikely external storage devices. Now he’s back at it again.

Will it work? Watch for yourself.

As mentioned at the end of his previous video, the most recent video is basically a follow up that features the same accessory that can use the Macintosh keyboard and mouse, as well as a floppy disk. For those unfamiliar with his work, Niles previously took a look at another cool new feature of iOS 13 and iPadOS, mouse support.

Be sure to watch his Files app video series, too!

Those do an awesome job demonstrating why the much-improved Files app’s support for external storage devices is a big deal from a productivity standpoint.

My favorite: an iPhone interfacing with a PSP console and a Casio graphing calculator.

Are you liking his most recent video?