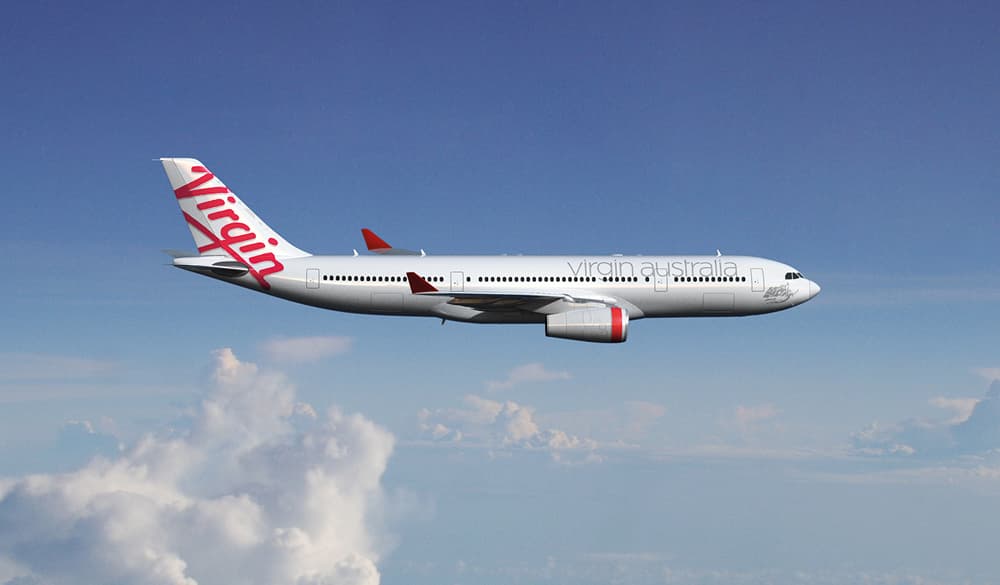 Back in June, Apple launched a voluntary battery recall for select MacBook models. While that recall did not include all MacBook models, some airlines aren’t being so specific with their bans.

Updated: Other airlines are following suit, with some just as strict as Virgin Australia. That includes Qantas Airways restricting travel for all MacBook Pro models, regardless if they are the specific model that Apple has recalled. Both Thai Airways and Singapore Airlines have also posted restrictions, but even recalled MacBook Pro models can be taken on board in checked baggage as long as they’ve had the battery replaced.

According to a report from Mac Prices Australia, Virgin Australia has gone ahead and banned all MacBook models, ranging from the MacBook to the MacBook Pro, from being stored in a checked bag. That means you won’t be able to keep your laptop in the bag you have checked and stored on the plane outside of your possession. From now on, and until the airline changes its mandate, all MacBook models will need to be brought onto the plane in carry-on only.

According to the report, the reason Virgin Australia is going all-in on the ban is because the majority of Apple’s laptops out in the wild look similar. This will make it easier for flight staff to not have to find out which model laptop the customer is bringing on board.

This is not the first change to flights that Apple has seen following the voluntary battery recall of the older model 15-inch MacBook Pro units. The FAA has banned the recalled model altogether, which went into effect in August.

Do you have one of the 15-inch MacBook Pro models that Apple initiated the battery recall for? If so, did you already get your battery replaced? Will this particular change of plans from Virgin Australia impact you in any way? How about the FAA’s ban?