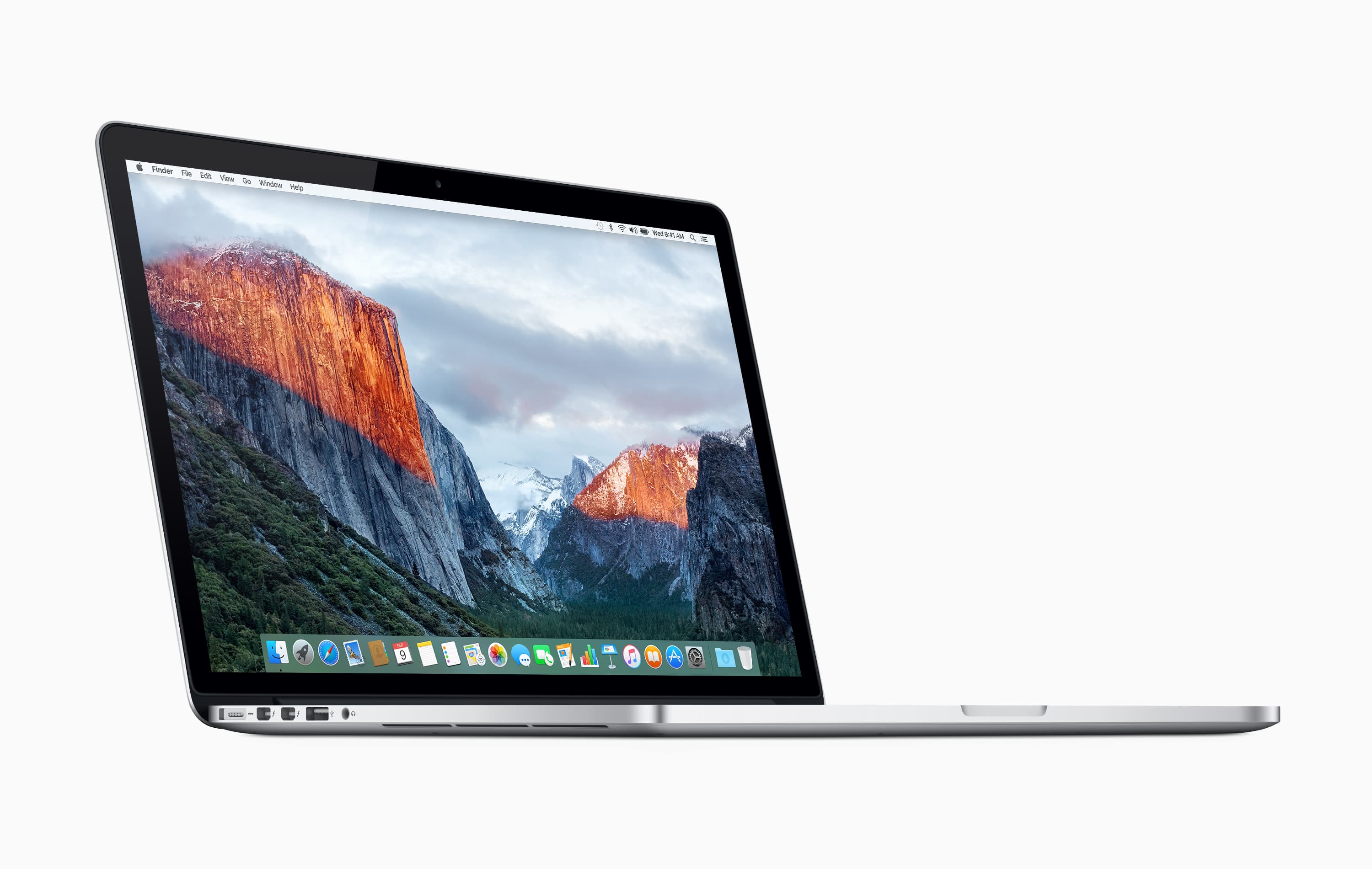 Apple has officially announced a new voluntary recall, and a subsequent replacement program, for the battery in certain MacBook Pro models.

Apple on Thursday confirmed a voluntary recall for older-generation 15-inch MacBook Pro models and the batteries therein. According to the company’s announcement, the battery inside these older models can potentially overheat, and, therefore, can pose a safety risk. The company states that the models in question were primarily sold between September 2015 and February 2017. Models can be identified by checking the serial number.

Apple today announced a voluntary recall of a limited number of older generation 15-inch MacBook Pro units which contain a battery that may overheat and pose a safety risk. The units were sold primarily between September 2015 and February 2017 and can be identified by their product serial number.

Apple adds that no additional 15-inch MacBook Pro models are affected by this voluntary recall or are covered by this specific replacement program.

If you have an older 15-inch MacBook Pro model, but aren’t sure if yours falls into the recall and replacement program, here’s how Apple describes how to find out:

Apple has a landing page for the 15-inch MacBook Pro battery recall, which you can find here. At the time of publication the new page wasn’t loading properly, but it should go live and start functioning correctly soon. That dedicated page for the battery recall and replacement program will provide additional information, including product eligibility and how to have a battery replaced.

Do you have one of the models plagued with the battery issues? Do you plan on getting the battery replaced as soon as possible?